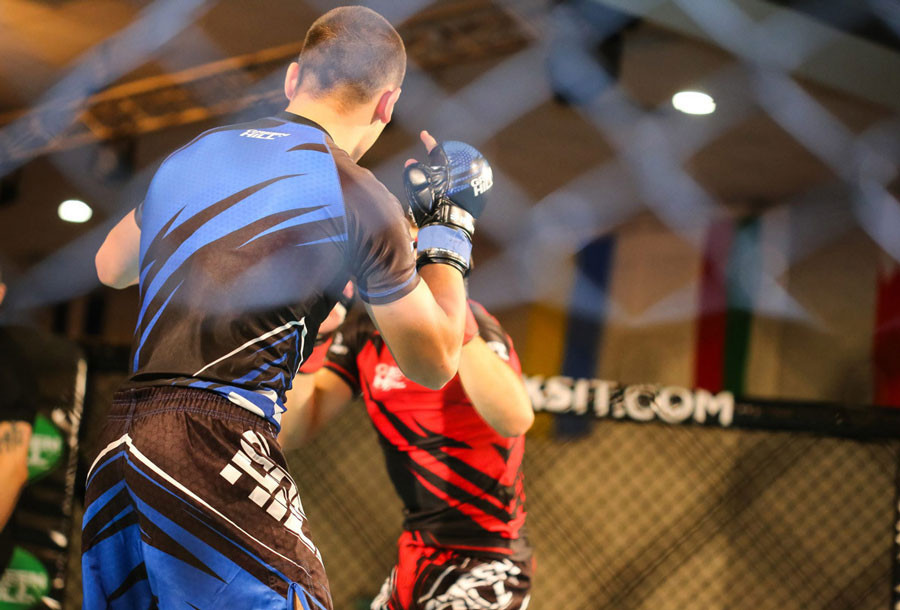 Three champions from 2019 are set to defend their titles at the International Mixed Martial Arts Federation (IMMAF) Senior and Junior European Open Championships, due to take place in Kazan in Russia next month.

A total of 172 competitors have entered the senior tournament, while a further 86 juniors are on that entry list.

Competition is scheduled to take place from August 16 to 20 at the Basket-Hall Arena, with the tournament draw set for August 15.

Among the reigning champions is Bahrain's Pasha Kharkhachaev, who defeated Ukrainian Ruslan Moiseienko in the final of the men's over-120 kilograms category in 2019 with a knockout in the first round.

World champions Sabrina Laurentina De Sousa of Bahrain and New Zealand's Michelle Montague are also set to compete in the women's under-65.8kg, and an exciting bout could be in store if the two meet.

Montague dropped down a weight category to compete in the women's featherweight, with the competition open to non-European fighters once again.

This #ThrowbackThursday, we're looking back at the inaugural European Open Championships in 2015! ⏮

There are now just 3️⃣2️⃣ days until the start of the 2021 competition in Kazan, Russia ?? pic.twitter.com/LFmFj0uOnZ

Gitinov is also the reigning champion in his category.

The other defending champion due to compete is Magdalena Czaban of Poland, in the women's under-47.6kg.

She is set to compete again in the lightest category in senior competition, the women's atomweight.

The European Open Championships are set to be hosted by the Russian MMA Union with the backing of the Russian Sports Ministry.

Russia finished top of the junior and senior medals tables in 2019.