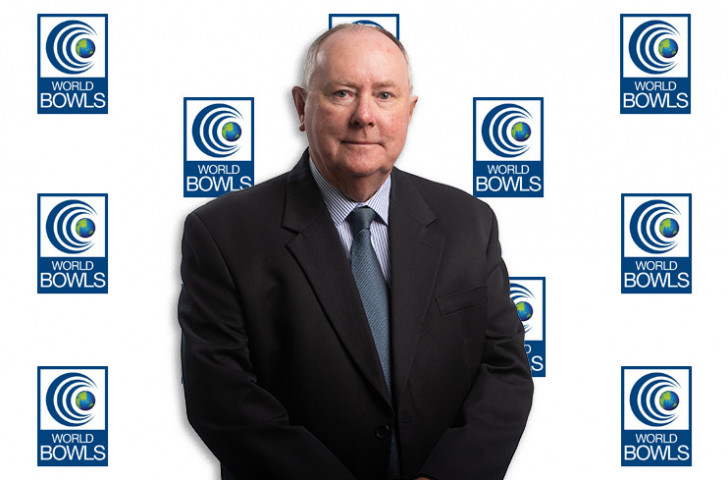 World Bowls has appointed Darryl Clout as its new President and chairman, following the resignation of John Bell.

After Bell stepped down as President, chair and director of World Bowls, the Appointments Committee met to fill the vacancies.

"I feel privileged to be elected as President of the sport’s international body," Clout said.

"The next 12 months will continue to present huge challenges as the world tries to deal with the effects of a global pandemic which has led us to change the way we all live, work and play.

"With the encouragement and support of our members our Board has decided to conduct a major review of what our sport should look like as we head into the next decade; our, vision, our mission, our values and how we present the sport will all come under scrutiny.

"Along with my Board and our members I hope to be able to play a key part in that review so when it is concluded we can all enjoy the benefits this great sport has to offer."

Clout was formerly the President of Bowls Australia from 2017 to 2020.

Garry Collins, acting chair of the Appointments Committee and European regional director of World Bowls, believes the organisation is in safe hands.

"Darryl has over 25 years of national and international sports administration experience, including having been a Past President of Softball Australia and Bowls Australia; a professional career as Head of the NSW Department of Sport & Recreation and involvement with Commonwealth Games Australia as a director," said Collins.

"He is ideally experienced to lead the organisation over the next challenging year."

Clout follows in the footsteps of two other Australians who have presided over the sport’s international body - Betty Collins from 2003 to 2009 and Joe Aarons from 2012 to 2014.