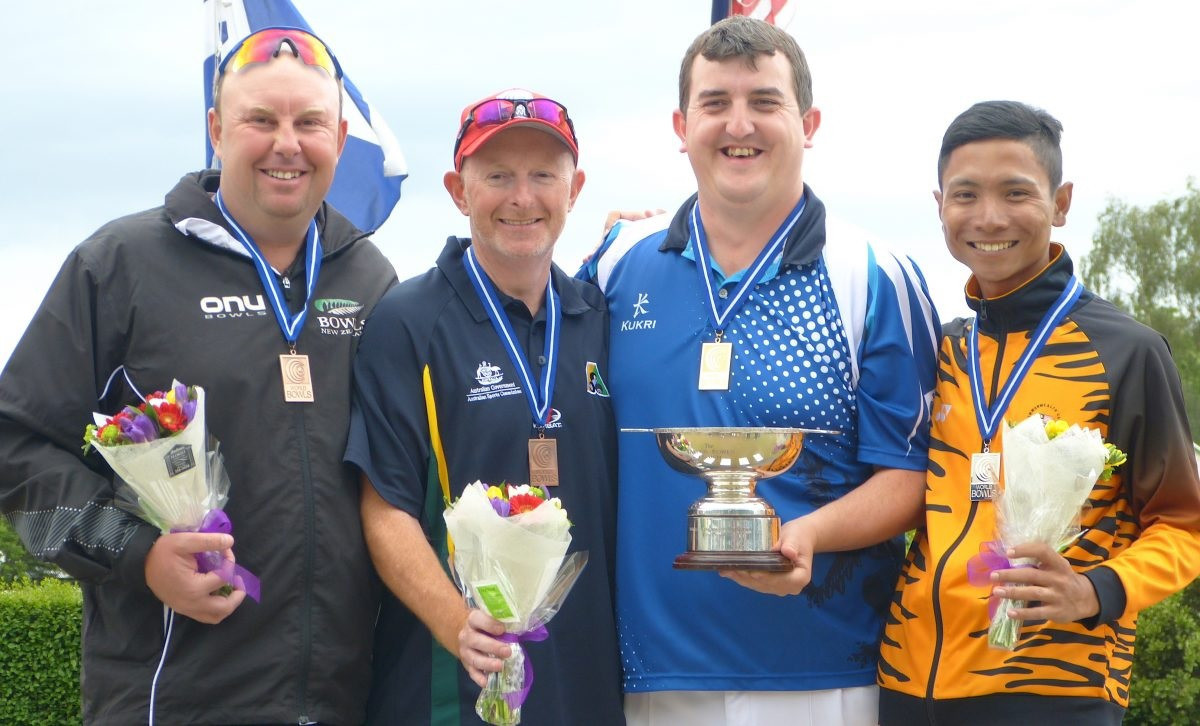 World Bowls has announced the World Singles Champion of Champions will be staged at the same venue in New Zealand for the next two years.

The Naenae Bowling Club in Lower Hutt is set to host the tournament from November 20 to 27 next year and from November 19 to 26 in 2022.

"Bowls New Zealand has a fine record of showcasing our sport at its finest," said Gary Smith, chief executive of World Bowls.

"We are all excited about the next two years’ champion of champions events.

"The New Zealand tender was successful against several other outstanding bids, which were much appreciated.

"Combine New Zealand’s big event experience at an excellent venue, world-famous greens plus a field of international champions and everyone attending is assured a feast of great bowls."

The annual Championship, first held in 2003, offers any club singles winner from anywhere in the world the chance to progress through regional, state and national level to win a shot at a world title.

"Along with the talent the Champion of Champions brings is the possibility that you can have a match-up between a world singles champion, or a Commonwealth Games medal recipient and a junior club champion on any given day, which makes this particular competition so special.

"What other sport is there in the world where this can happen?"