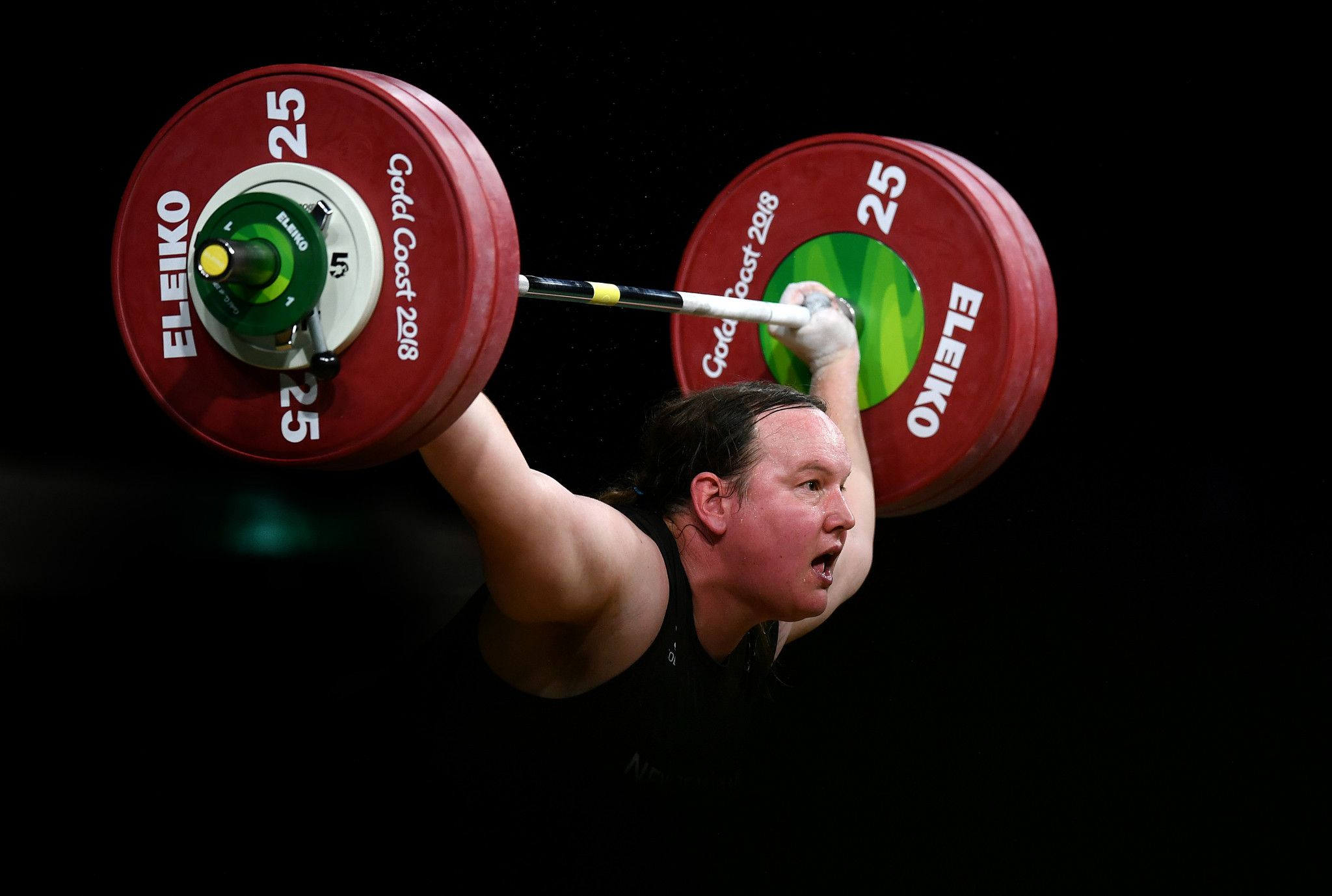 New Zealand has pledged to protect weightlifter Laurel Hubbard from the intense international attention she will likely be under when competing here at Tokyo 2020.

Hubbard is poised to become the first transgender athlete to compete at an Olympic Games, with her selection for the Kiwi squad making headlines around the world.

She has been the subject of numerous media articles and columns - some supportive and some critical.

The 43-year-old Pacific Games champion is due to compete in the women's over-87 kilograms division at Tokyo International Forum on August 2 - when weightlifting will likely be in the public gaze more than at any other time during the Games.

"We are working very closely with Laurel, as we do with any athlete, but particularly because of the huge focus on her," New Zealand Olympic Committee public affairs and communications director Ashley Abbott said here.

"To look at what is going to be best for her in terms of interaction with the media.

"Of course, there is the mixed zone and things like that.

"We'll continue to work with her and make sure she's supported at all times and has got an understanding about what the environment might be like.

"It's certainly something we have considered."

Hubbard has received support from New Zealand Prime Minister Jacinda Ardern but others have argued that her presence in women's sport - and especially a discipline where strength is key - is unfair.

She qualified for the Games through the International Weightlifting Federation rankings.

New Zealand is sending its largest ever Olympic team to Tokyo 2020, with the final number ending at 211 athletes.

The team's Chef de Mission Rob Waddell revealed he was happy with the situation in the Olympic Village after turning up to Rio 2016 to find work unfinished.

Waddell, the single sculls rowing gold medallist at Sydney 2000, and others were forced to become makeshift builders and plumbers to fix the issues they faced.

"Rio had some surprises when we turned up and a lot of work needed to be done immediately," the 46-year-old double world champion said.

"That's probably the key difference [here], the inroads have been made in the last six months as opposed to when we turned up.

"There's been a huge amount of work going in from the team, as with all teams across the world.

"But in the Games environment there are still a lot of unknowns."