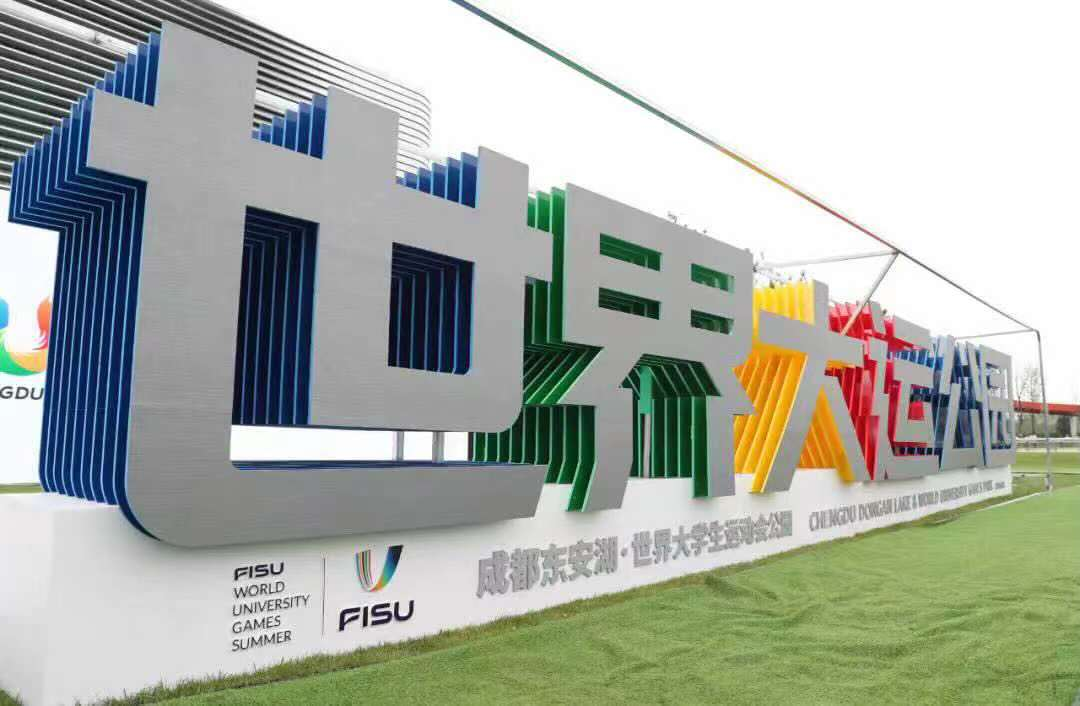 A park in Chengdu has been renamed after the World University Games as the Chinese city prepares to host the summer version of the student event next year.

Nearly 1,000 local people were also present, as well as staff from the Federation of University Sports of China and representatives from official partners of the Games.

Leonz Eder, the Acting President of FISU, spoke in a video message before construction workers, Games volunteers and athletes helped to unveil the Park.

It is set to be transformed into a sports park which will provide long-term benefits after Chengdu 2021.

Organisers also used the occasion to launch the Games for Citizens Programme, which includes five plans to improve the Games' branding, environment, venues, culture and services.

The search for placard bearers to welcome the visiting teams in Chengdu was also started, while a running race ended the day.

In May, FISU confirmed new dates for Chengdu 2021 after the event was pushed into next year due to the coronavirus pandemic.

The action is now scheduled to take place between June 26 and July 7, with the dates avoiding the Commonwealth Games in Birmingham and the World Athletics Championships in Oregon.