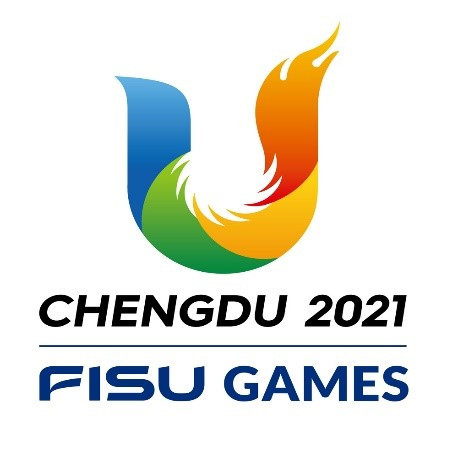 The delayed Summer World University Games at Chengdu in China has begun its one-year-to-go countdown.

Chengdu is set to stage the multi-sport event from June 26 to July 7 in 2022, the fourth dates the Games have been given by the International University Sports Federation (FISU) since the start of the COVID-19 pandemic.

The Games had originally been due to take place from August 8 to 19 this year, before being moved to August 16 to 27.

The postponement of the Tokyo 2020 Olympic and Paralympic Games forced another alternation and the dates shifted to August 18 and 29.

Organisers of the 2021 Summer World University Games then made a further adjustment to avoid a clash with other major events happening next year, including the Commonwealth Games in Birmingham and the World Athletics Championships in Oregon that were postponed from this year.

15 SECONDS for catching a glimpse of this park city surrounded by the snow-capped mountains - my lovely CHENGDU!!!#Chengdu pic.twitter.com/ssIrbl3N3T

The logo for the Games is a u-shaped design to represent university sport, along with touches of a golden sun bird in representation of the Sichuan civilisation and purity of the FISU Games Flame.

The event mascot will be Rongbao, a giant panda, denoting the fact that the city is also host to the Giant Panda National Park and panda sanctuary.

The year of 2022 will be a particularly busy and competitive year for sporting students given the already extensive list of FISU World University Championships and FISU University World Cups scheduled throughout.

The city of Chengdu has already hosted the World Police and Fire Games and the International Table Tennis Federation’s Men’s and Women’s World Cups.

Chengdu will also be host city for the 2023 AFC Men’s Football Asian Cup and the 2025 World Games.