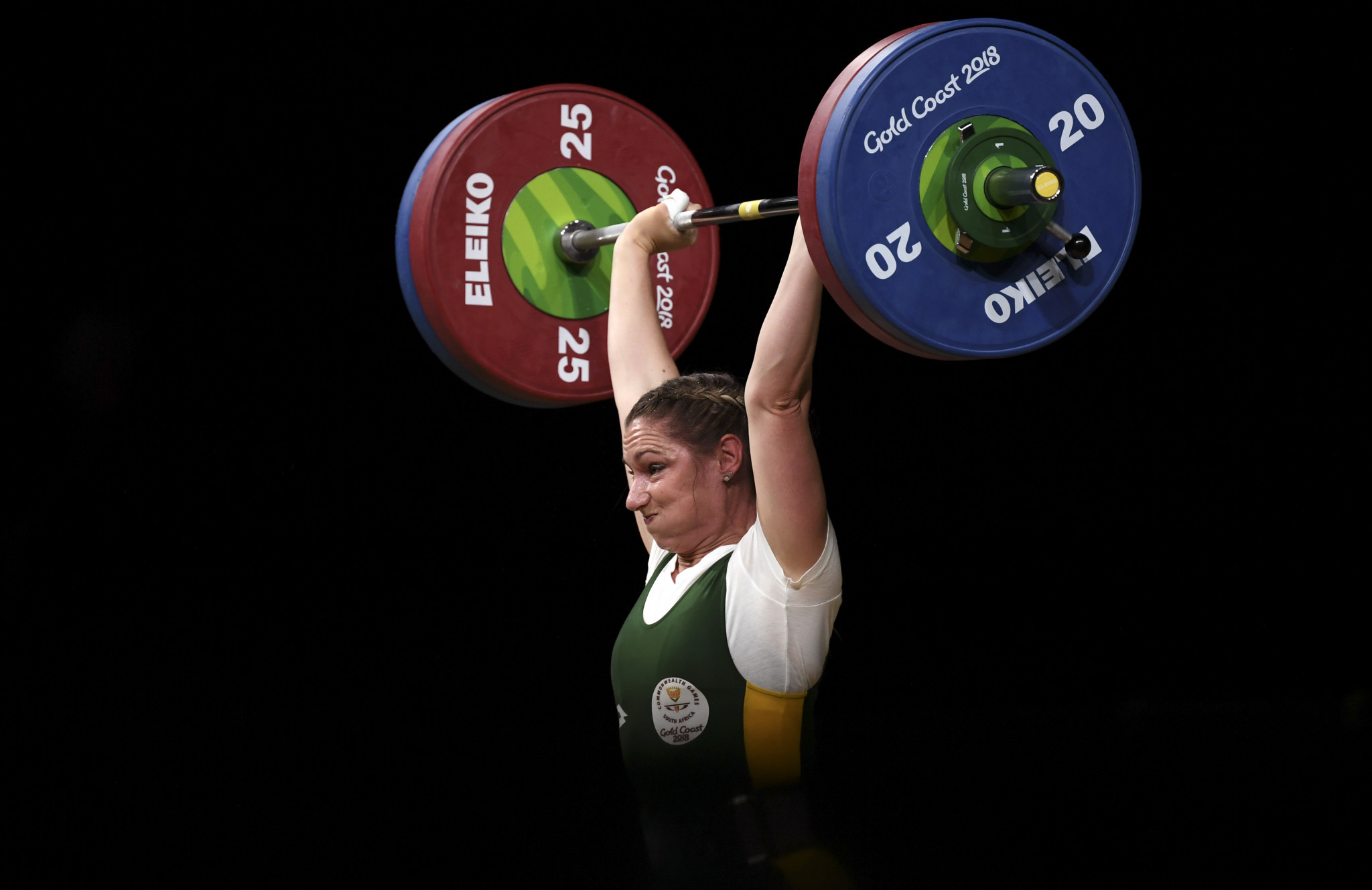 The Weightlifting Federation of Africa (WFA) has been accused of ignoring athlete safety after it moved the African Championships to "a COVID-infested environment" in Kenya at two weeks' notice.

"Did the WFA Board think about the athletes’ health and safety?

"That should be the biggest concern right now and the presence of the Indian COVID-19 variant in Kenya is a massive concern."

Several cases of the new, deadly variant have been discovered in Kenya, where the death rate from the virus is believed to be far higher than the official figure of a little under 3,000.

Kenya is on the "red list" of countries in the United Kingdom - only citizens or those with residency rights can enter from there - and the United States Embassy warns its citizens, "If you must travel to Kenya at this time, you should have travel insurance that includes coverage for an air ambulance evacuation in the event you have symptomatic COVID-19."

The African Championships were originally due to be hosted by Mauritius but were moved to Madagascar because of COVID-19.

The competition was moved from the first week of April to mid-May, and has now been put back once more to a different date and a different country at short notice.

The African Championships and electoral Congress are now listed for Nairobi, the capital, from May 24 to 31.

Although the WFA Board voted on the move on May 5, a letter sent to member federations was dated May 9, and no public announcement has been made, simply a change on the IWF website's competition calendar.

"They have changed the dates three times, and have left everybody very little time to arrange flights, especially because it’s not always possible to fly direct to Nairobi from within Africa," said De Lacey, a South African.

"I have been contacted by other athletes from around Africa and we think the African federation should follow the example of Oceania, and put the Championships back until after the Olympic Games."

The European, Pan American and Asian Championships all took place in April but because of coronavrius-related travel restrictions, the Oceania Championships will not be held until August, in Nauru - two-and-a-half weeks after the end of the Olympic Games.

Amended qualifying rules for the delayed Tokyo 2020 Games allow athletes to "skip" the third qualifying phase - though some will want to compete whatever the risk as the continental championships offer a final chance to move up the rankings.

Details sent to member federations require final entries for Nairobi to be sent in by Friday this week, by which time all athletes must provide flight details.

They also need a yellow fever certificate and must have proof of a negative test result for COVID-19 within 72 hours of arrival in Nairobi.

Federations must provide adequate insurance for their delegation.

Forrester Osei, vice-chair of the IWF Athletes' Commission, would qualify for Tokyo 2020 ahead of fellow Ghanaian Christian Amoah if the event was cancelled.