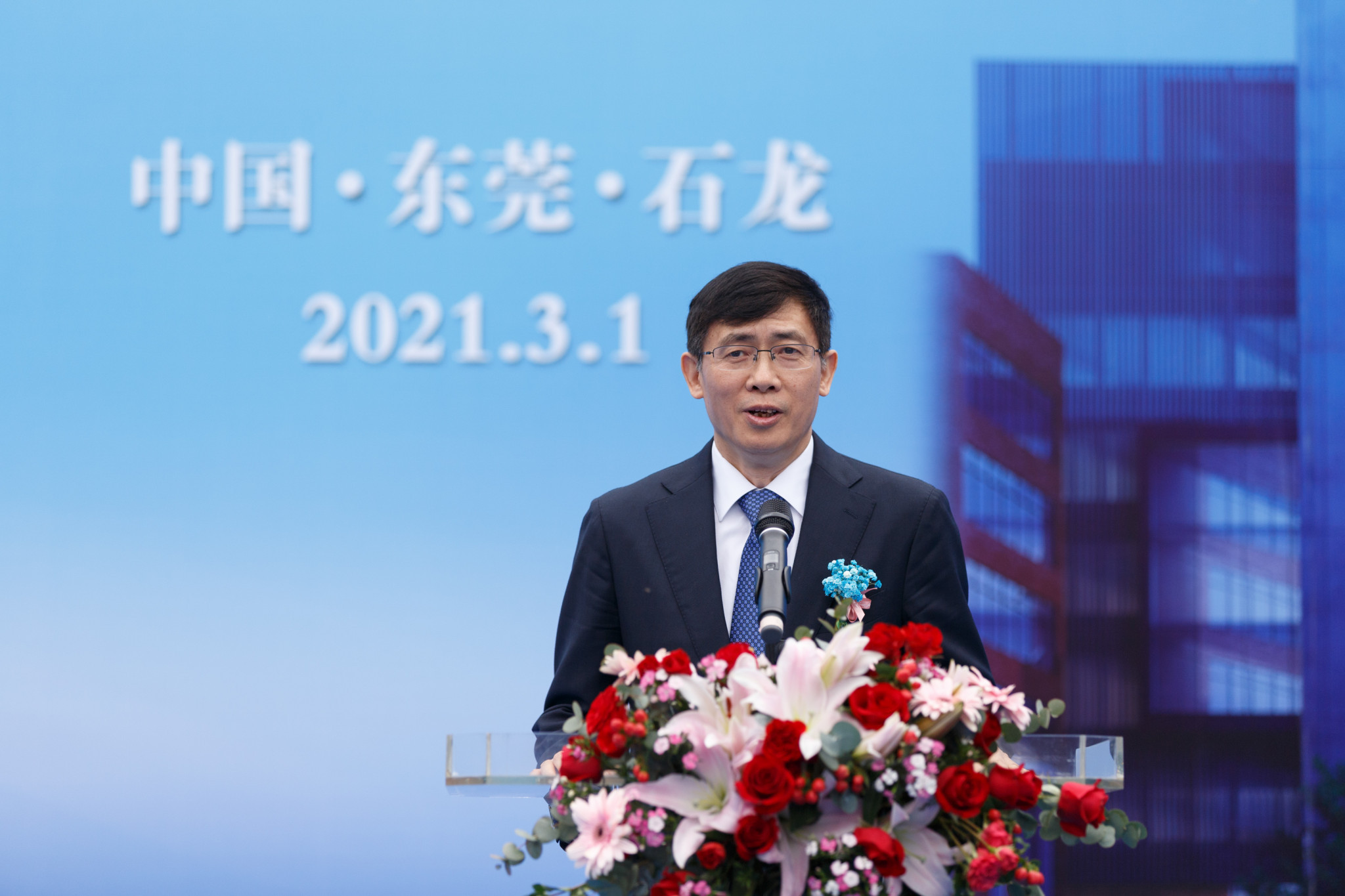 The "unprofessional" Executive Board of the International Weightlifting Federation (IWF) has been severely criticised by China for putting athletes’ health at risk and forcing National Federations to spend hundreds of thousands of dollars unnecessarily.

Inexplicable delays in announcing a new qualifying system for the Tokyo 2020 Olympic Games compelled athletes to travel to events they did not need to compete in, and increased the risk of contracting the COVID-19 virus, said Zhou Jinqiang, President of the Chinese Weightlifting Association.

Zhou told insidethegames that the IWF was not athlete-centred and that the sport’s leaders were acting in their own interests to such an extent that "weightlifting is facing a big risk of being expelled from the Olympic Games."

The delay in announcing a new qualifying system for the delayed Tokyo 2020 Olympic Games had led to nations from across the world sending teams to competitions they need not have attended, Zhou said.

The IWF had known for months that competitions were likely to be postponed or cancelled, but had not put in place a "Plan B" for qualifying.

When it was announced in February that the Oceania Championships had been postponed until after the Olympic Games, it was clear that new rules were needed.

Some athletes would be able to compete in their continental championships and others would not.

On March 5 the IWF stated on its website: "the amended qualification system will be published soon," but it did not happen until this week, more than two months later.

During that time the European, Pan American and Asian Championships all took place.

Under the new system, approved by the International Olympic Committee (IOC) this week, athletes with good previous results did not need ranking points from those competitions - but they competed anyway because no changes were announced.

"This qualification system came too late, because of the IWF’s lack of professionalism and its failure to act in a timely manner amid the pandemic situation," said Zhou.

"Take the Chinese team for example, it cost about $500,000 (£360,000/€415,000) for the 57-person team to participate in the Asian Championships, which proved to be an entirely unnecessary event for us to attend, not to mention the four-week quarantine after returning to China.

"There are hundreds of people like us, who did not need to participate in non-compulsory events, and took the travel risks to the European Championships and Pan-American Championships last month as well.

"All this could have been avoided if early action had been taken by the IWF."

Administrative inertia was caused by the sport’s current leaders caring about their own interests rather than those of the athletes, Zhou said.

"There has been a lack of professionalism.

"The IWF is non-athlete-centred, and the fact that individual leaders care only about their own interests and votes for the upcoming elections is leading our sport to the edge of self-destruction, after corruption and doping scandals in the IWF.

"If no changes are made, weightlifting is facing a big risk of being expelled from the Olympic Games."

Zhou said he welcomed an increase in athlete representation as laid down in the draft Constitution, which is due to be discussed and adopted at a virtual Constitutional Congress on June 30 and July 1.

"However, this is not enough to realise an athlete-centred organisation.

"Even more important is to listen to the real voices of athletes and their calls to reform competition.

"Only through this way can we make our sport more developed and stronger, and can we make real protection of the athletes’ interests."

He said a lack of reform and modernisation over a period of decades "has driven our sport away more and more from the youth, the public and the market."

On March 25, less than two weeks before the European Championships in Moscow, Zhou and Jean-Paul Bulgaridhes of the French Weightlifting Federation were among those who complained of the delay in adopting new rules for qualifying.

Zhou said at the time that it was "unfair for those athletes who risk their health and pay for very expensive flight tickets to participate in the upcoming qualification events which might later turn out to be optional, if the qualification system is amended in such a way."

Zhou, a candidate for the IWF Presidency, turned out to be spot on with his prediction.

Another example of the sport failing to put athletes’ interests first concerns the African Championships, which are due to start in Madagascar in 10 days.

No information on a postponement or cancellation has been passed on to the athletes despite the fact that no flights are allowed into Madagascar because of a tightening of lockdown conditions during a surge in COVID-19 cases in southern Africa.

On Monday (May 3), the President of Madagascar Andry Rajoelina, announced that "the state of health emergency is extended for another 15 days" - taking it beyond the May 16 start date of the Championships.

The event remains on the IWF competitions schedule for May 16 to 22, even though nobody can travel there.

Khaled Mehalhel, the Libyan President of the Weightlifting Federation of Africa (WFA), did not respond to a query from insidethegames about plans for the Championships.

The latest news on the federation’s Facebook page is more than a year old.

Forrester Osei from Ghana, vice-chair of the IWF Athletes Commission and a prospective qualifier for Tokyo 2020, said he was "trying to get some meaningful information" from WFA.

"There’s too much uncertainty - we don’t know what’s going on," he said from Qatar, where he is working and training.

The Tunisian federation is hoping that a trimmed-down competition can be held at another venue in north Africa.