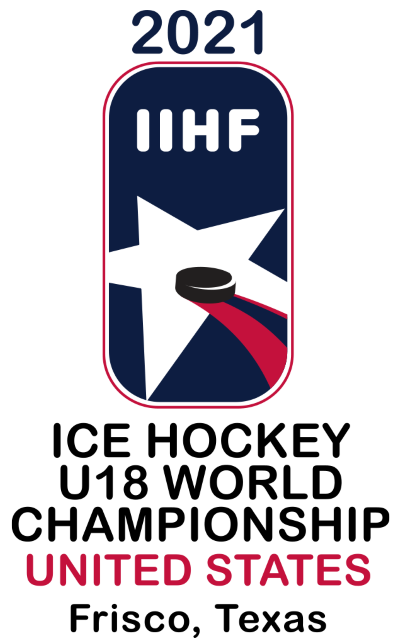 Canada and Russia will clash for the International Ice Hockey Federation Under-18 World Championship title after coming through their semi-finals in contrasting fashion in Texas.

Canada thrashed defending champions Sweden 8-1 after scoring six goals in the third period, while Russia edged out Finland 6-5 at the Comerica Center in Frisno.

Connor Bedard led the way for Canada as he netted a hat-trick to help Canada reach the final of the tournament for the first time since winning gold in 2013.

Brennan Othmann, Shane Wright, Chase Stillman, Francesco Pinelli and Conner Roulette also got in on the act for Canada, who are seeking their fourth title at this level.

Canada owed much to a superb display of finishing in the third period as they were only 2-1 in front going into the final stanza.

"Our focus was to play our game for 60 minutes," said Canada coach Dave Barr.

"For the most part, we did.

"We didn't have many great chances in the first couple of periods.

"They did a good job keeping us to the outside.

"When we got that third goal, they had to open up, and that gave us more opportunity."

Russia, runners-up in 2019, joined Canada in tomorrow's final after they held off a late fightback from Finland to close out a narrow victory.

Finland twice pegged back Russia in the first period after goals from Samu Salminen and Verner Miettinen cancelled out strikes by Danil Lazutin and Matvei Michkov.

Nikita Chibrikov's quick-fire double handed Russia the initiative in the second period, before Ivan Miroshnichenko put them three ahead early in the third.

Salminen and Kemell both scored their second goals to give Finland hope of forcing overtime but Russia, who last won this event in 2007, held on.

The final and bronze medal match will take place tomorrow.