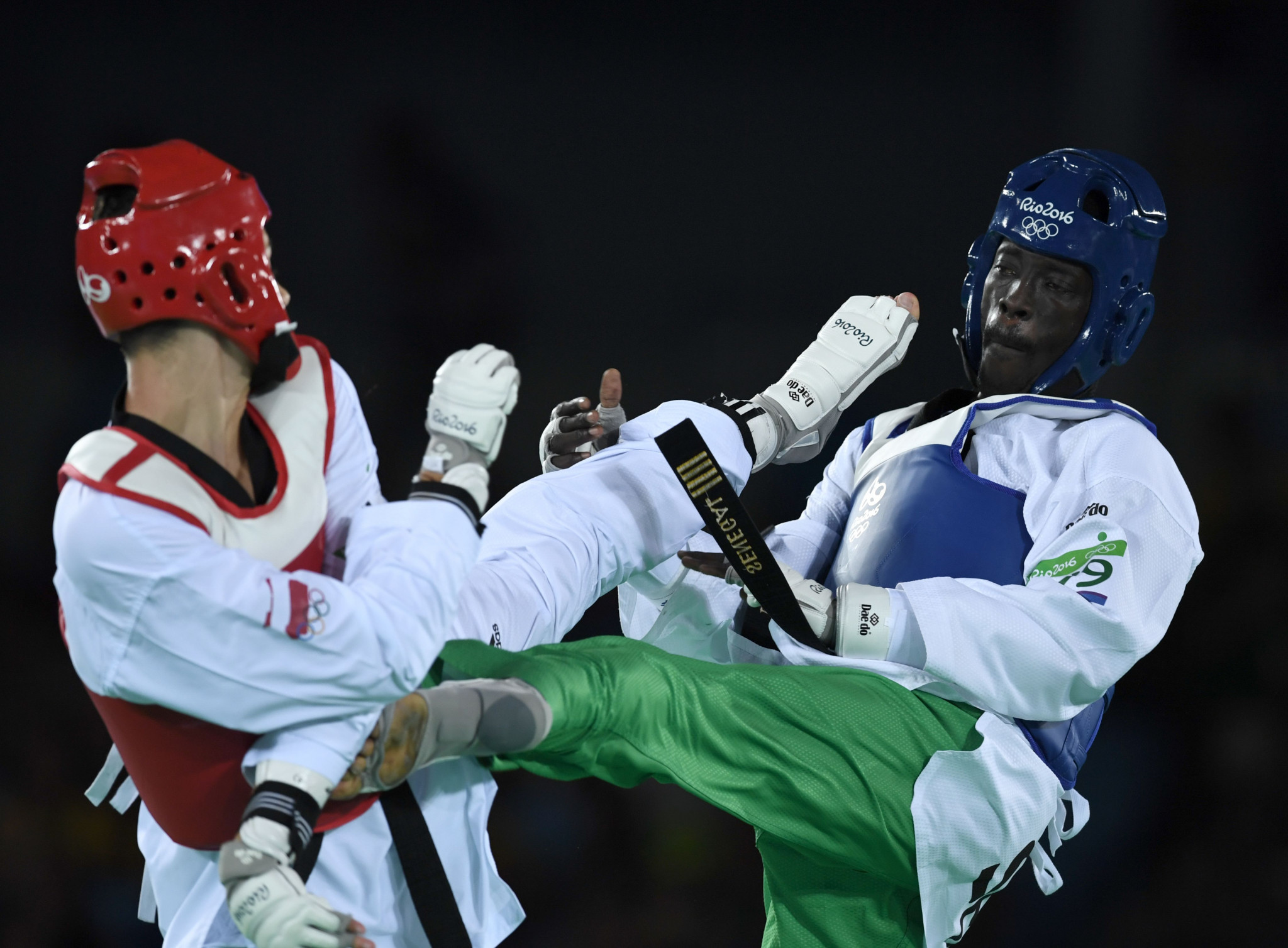 Organisers of next month's African Taekwondo Championships have earmarked the event as an important learning opportunity ahead of the Dakar 2026 Youth Olympic Games (YOG).

Senegal's capital is due to stage the African Championships on June 5 and 6, at Dakar Arena.

It will be the first time Dakar has staged the event since 2001.

Balla Dièye, who is President of the Senegalese Taekwondo Federation and heads the Organising Committee, highlighted that as well as being an important event for athletes in the lead-up to the Tokyo 2020 Olympics, it can also serve as a reference point ahead of Dakar 2026 in five years' time.

"The importance of organising this competition in Dakar is to show that the Senegalese Taekwondo Federation is still in its rationale of preparing for the YOG Dakar 2026," Dièye said, as reported by PressAfrik.

"With the Dakar Arena in Diamniadio, we can offer what the best of our continent and the world in terms of reception structure.

"This competition is of capital importance for World Taekwondo which will also supervise these African Championships.

"A Local Organising Committee has been set up and we are ready to take up the challenge."

Dièye added that 500 taekwondo players are expected to take part in the African Championships and that "almost 25" nations have already confirmed their participation, ahead of a May 10 deadline.

Dakar Arena, where the tournament will be held, can seat 15,000 spectators and opened in 2018.

It is expected to be a key venue for the 2026 Youth Olympics, and previously hosted the 2019 Women's Afrobasket as well as the African boxing qualifier for Tokyo 2020.

Dakar was due to stage the YOG in 2022, but the International Olympic Committee pushed the evet back to 2026, citing the coronavirus pandemic and a crowded calendar.

The event will be the first time an Olympics of any description has been held in Africa.