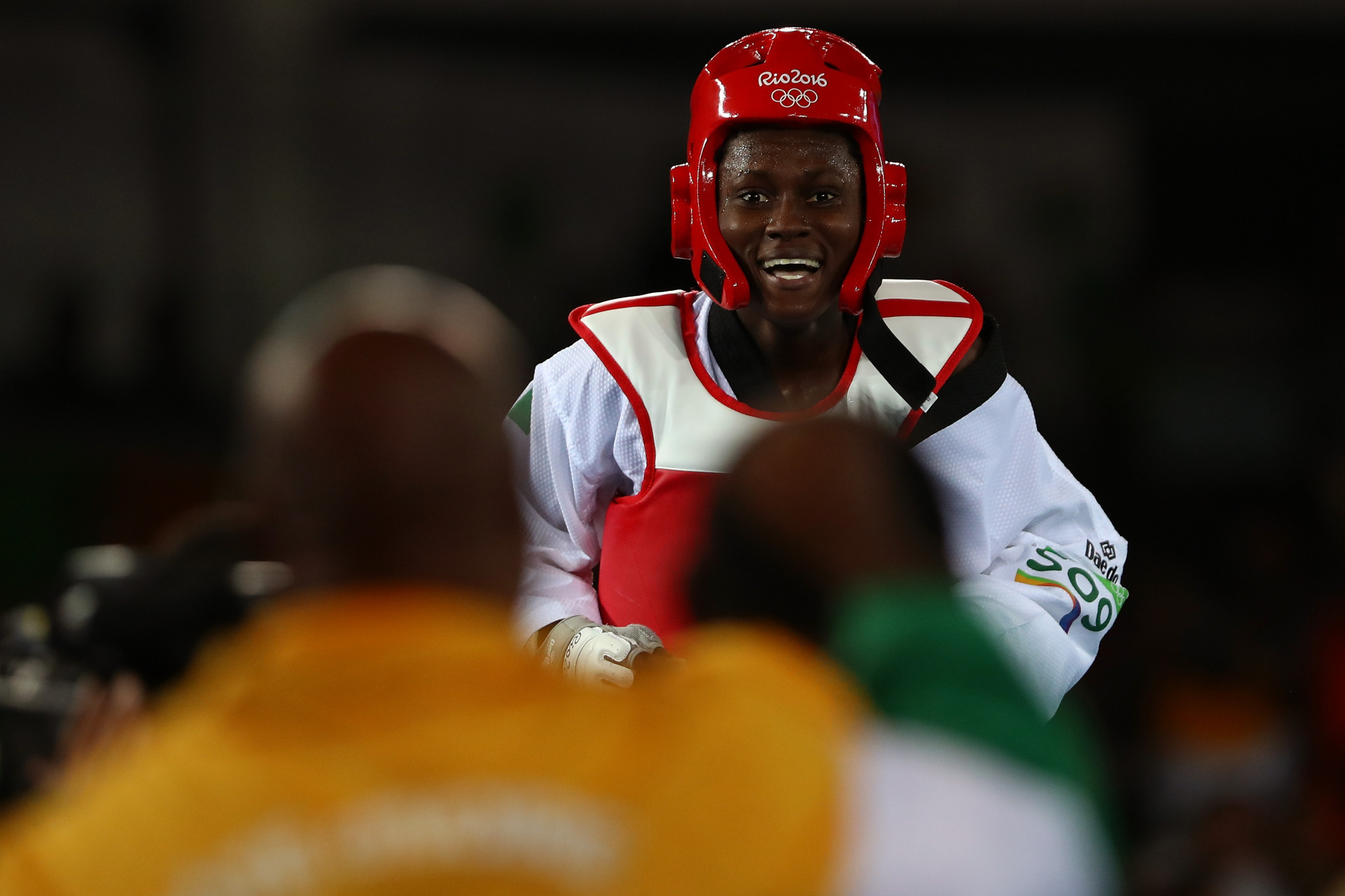 Four taekwondo athletes from the Ivory Coast have qualified for this year's Games, including Rio 2016 medallists Ruth Gbagbi and Cheick Sallah Cissé.

They are currently training in the capital Abidjan.

"In March or April, the Federation is considering a blocked course in Europe to try to upgrade the athletes who are in Abidjan," Anzoumana said.

"In other words, the preparation has started since November 2020 and it is continuing."

Anzoumana added that good preparation for the quartet would likely cost CFA50 million (£65,000/$95,000/€75,000), and that they had "five months of ripening to focus on their preparation", per the FITKD website.

The Olympic taekwondo competition is due to begin on July 24.

The medals won by Gbagbi and Cissé at Rio 2016 were the Ivory's Coast's first at the Olympics since Gabriel Tiacoh came second in the men's 400 metres at Los Angeles 1984.

The FITKD secretary general also said the organisation hopes to offer university and municipal championships in 2021, if the pandemic allows, as well as the Korean Ambassador's Cup, while 26 region leagues are hoped to get underway later this month.