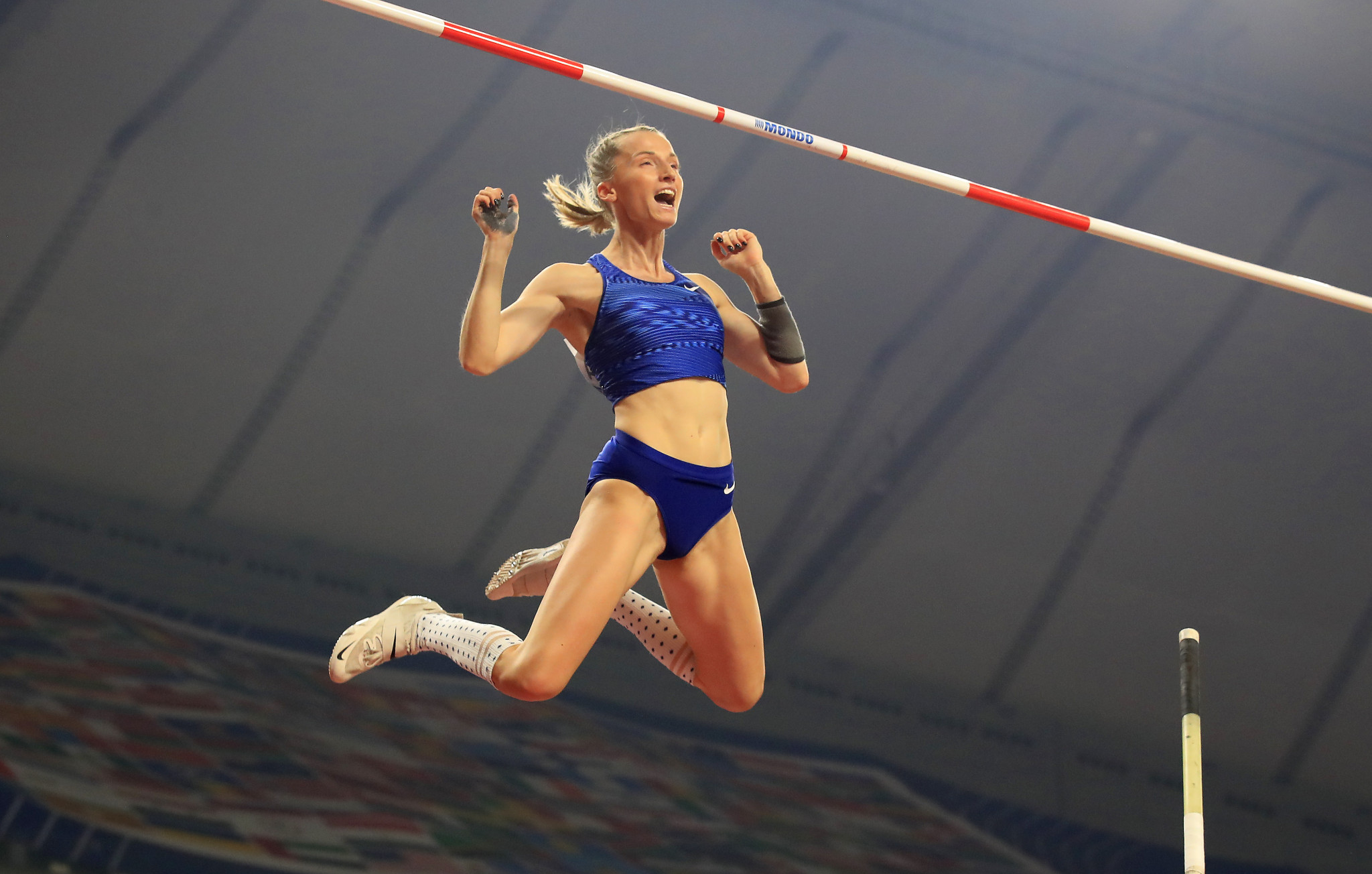 Three-time world high jump champion Mariya Lasitskene and 2019 world pole vault champion Anzhelika Sidorova are among the first Russian athletes to be confirmed as Authorised Neutral Athletes (ANA) for the 2021 season following approval from the World Athletics Doping Review Board.

The pair, along with world high jump bronze medallist Ilya Ivanyuk and young women's pole vaulter Aksana Gataullina, were given ANA status today, allowing them to compete in international competition.

This is allowed under Rule 3.2 of the Eligibility Rules, while the Russian Athletics Federation (RusAF) remains suspended.

Russian athletes who meet anti-doping criteria, can compete in international competition under the ANA scheme.

This scheme was suspended last year due to latest scandal involving RusAF, which has been banned since November 2015 in relation to state-sponsored doping.

Last month, the World Athletics Council approved the reinstatement of the ANA programme for clean athletes, following the unanimous approval of the RusAF Reinstatement Plan.

Lasitskene and Sidorova will now be eligible to compete at the Tokyo 2020 Olympics, with both missing out on making their debut at the Games at Rio 2016 due to RusAF's suspension.

Only Russian athletes with ANA status may compete at international competitions, including the Olympics.

The World Athletics Council also agreed that for 2021, no more than 10 Russian athletes will be granted eligibility to compete as ANA athletes at any Championship including the Olympics and the 2021 European Under-23 Athletics Championships.

RusAF may choose the 10 athletes to compete from those with ANA status, but it must prioritise athletes who are in the International Registered Testing Pool.

The Doping Review Board will not consider an additional 14 applications by athletes to compete in the upcoming European Race Walking Team Championships, as the deadline for ANA applications was on April 8.

This event is to be held in Poděbrady in the Czech Republic on May 16.

Those 14 athletes have applied for ANA eligibility to compete in other 2021 competitions, with the Board still having to consider these in future.