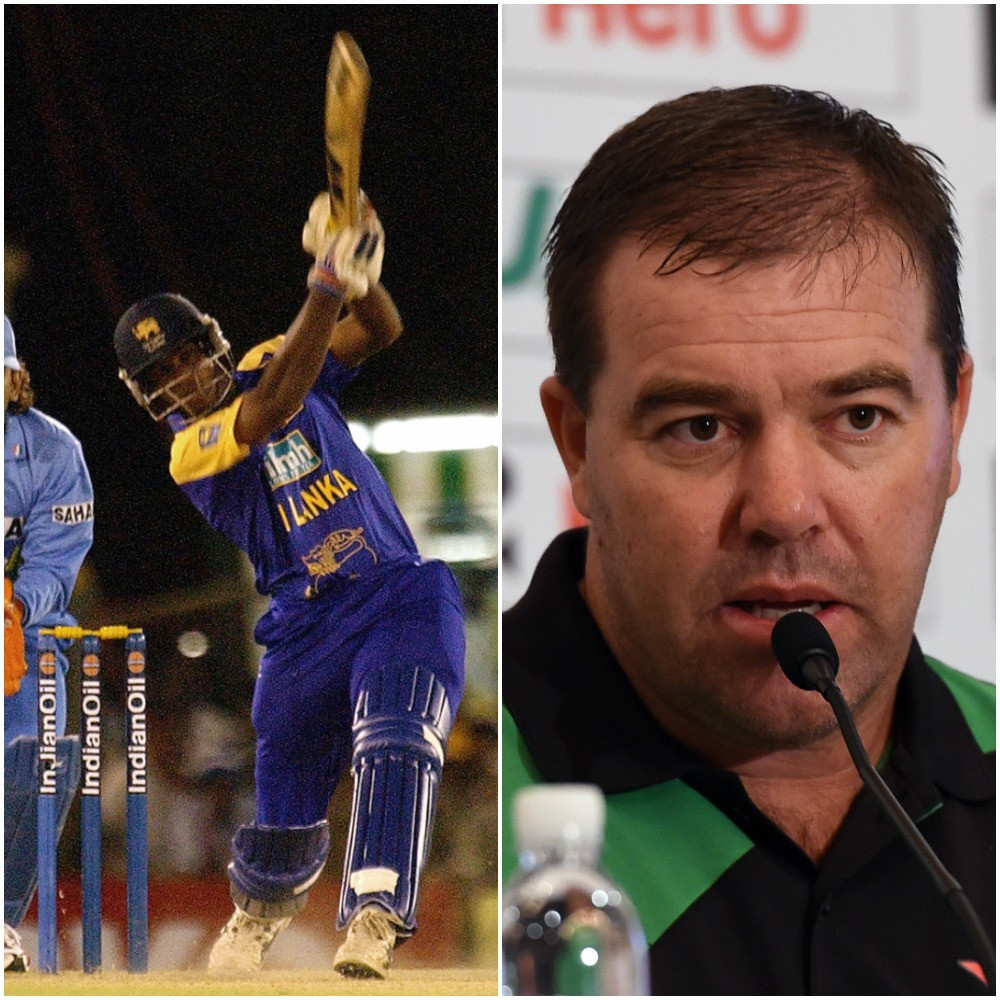 Former Sri Lanka all-rounder Dilhara Lokuhettige and ex-Zimbabwe captain and head coach Heath Streak have both been banned from all cricket for eight years over corruption offences.

Lokuhettige, who was capped 11 times by Sri Lanka, was found guilty of breaching the International Cricket Council’s (ICC) Anti-Corruption Code on three counts.

The ban for Lokuhettige has been backdated to April 2019 when he was provisionally suspended.

"Having represented Sri Lanka in international cricket, Dilhara had attended a number of anti-corruption education sessions and would have known his actions were a breach of the code," said Alex Marshall, ICC general manager of the integrity unit.

"The severity of the sanction reflects the seriousness of his offences and his continued refusal to cooperate should serve as a deterrent for anyone considering getting involved in corruption of any kind."

Lokuhettige has also been charged by the ICC on behalf of the Emirates Cricket Board (ECB) with breaching three counts of the ECB Anti-Corruption Code relating to the 10-over league in the United Arab Emirates.

The 40-year-old’s ban came after Streak, a former captain of Zimbabwe who remains the country’s all-time leading wicket-taker, was also suspended for eight years after he accepted five charges of breaching the ICC Anti-Corruption Code.

It follows an investigation into Streak’s work as a coach of both Zimbabwe and in various Twenty20 tournaments, with offences taking place in 2017 and 2018.

The charges included disclosing "inside information" in relation to matches in the 2018 Tri-Series involving Zimbabwe, Bangladesh and Sri Lanka as well as the series between Zimbabwe and Afghanistan and the Indian Premier League and the Afghanistan Premier League that year.

The 47-year-old, who made 65 test and 189 one-day international appearances for Zimbabwe, also "facilitated or attempted to facilitate" the introduction of four different players, including a national captain, to a third party for inside information for betting purposes.

"Heath Streak is an experienced former international cricketer and national team coach, who had participated in numerous anti-corruption education sessions and was fully aware of his responsibilities under the code," said Marshall.

"As a former captain and coach, he held a position of trust and owed a duty to uphold the integrity of the game.

"He breached the code on several occasions, including facilitating the approach of four other players.

"At times, he also sought to obstruct and delay our investigation.

"The offences did not affect the outcomes of any relevant matches and Mr Streak has agreed to assist the ICC anti-corruption education programme for which we are grateful.

"He has also expressed his remorse and contrition and entered this agreed sanction decision to avoid the need for a full disciplinary process.

"The sanction reflects this cooperation."

Streak was appointed head coach of Zimbabwe's men's team in 2016 before resigning two years later after failing to qualify for the World Cup.

United Arab Emirates player Qadeer Ahmed Khan has been banned from all cricket for five years after admitting breaching six counts of the ICC Anti-Corruption Code.

Khan’s period of ineligibility has been backdated to October 2019 when he was provisionally suspended.

"He should have avoided the people he knew were corrupt and reported any suspicions immediately.

"He has accepted he did wrong and requested an agreed sanction in place of a Tribunal.

"His five-year period of ineligibility is a reflection of the seriousness of his breaches and the number of charges.

"He has accepted responsibility for his actions and expressed regret for those he has let down."

The ICC has also charged Mehardeep Chhayakar, who has played domestic cricket in Ajman in the United Arab Emirates with six counts of breaching the ICC Anti-Corruption Code in 2019.