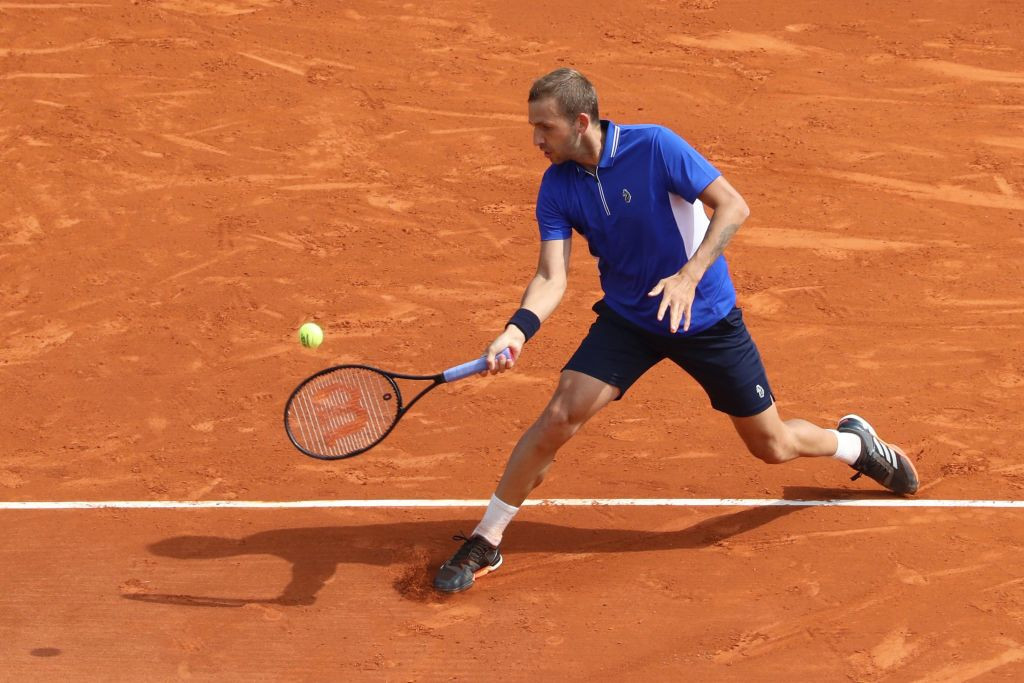 Britain's Dan Evans stunned world number one Novak Djokovic to claim the biggest win of his career and reach the quarter-finals of the Monte-Carlo Masters.

Evans, who had never beaten a player inside the top six prior to his meeting with Djokovic, won 6-4, 7-5 to end the Serbian's perfect start to 2021.

The 30-year-old will next face Belgium's 11th seed David Goffin, who beat fifth seed Alexander Zverev of Germany 6-4, 7-6 at the Monte Carlo Country Club in the ATP Masters 1000 event.

"I couldn't quite believe the last ball went over the net.

"I was pleased, regardless, with how I was playing coming into the match.

"You can never be confident coming into such a big match like that against Novak.

"It is clearly a big win and I am delighted that I got through."

Djokovic, whose winning run this year included claiming his ninth Australian Open crown in February, said it had been "one of the worst matches and performances I can recall from my side in the last years".

"I don’t want to take anything away from his win but, from my side, I just felt awful on the court overall," he said.

"It’s one of those days.

"I can’t take anything positive away from this match.

"It’s not the first, neither the last, loss but definitely leaves a bitter feeling exiting the court this way."

Third seed Rafael Nadal, who is preparing for an assault on a 14th French Open title at Roland-Garros later this year, had no such troubles as he thrashed 14th seed Grigor Dimitrov of Bulgaria 6-1, 6-1.