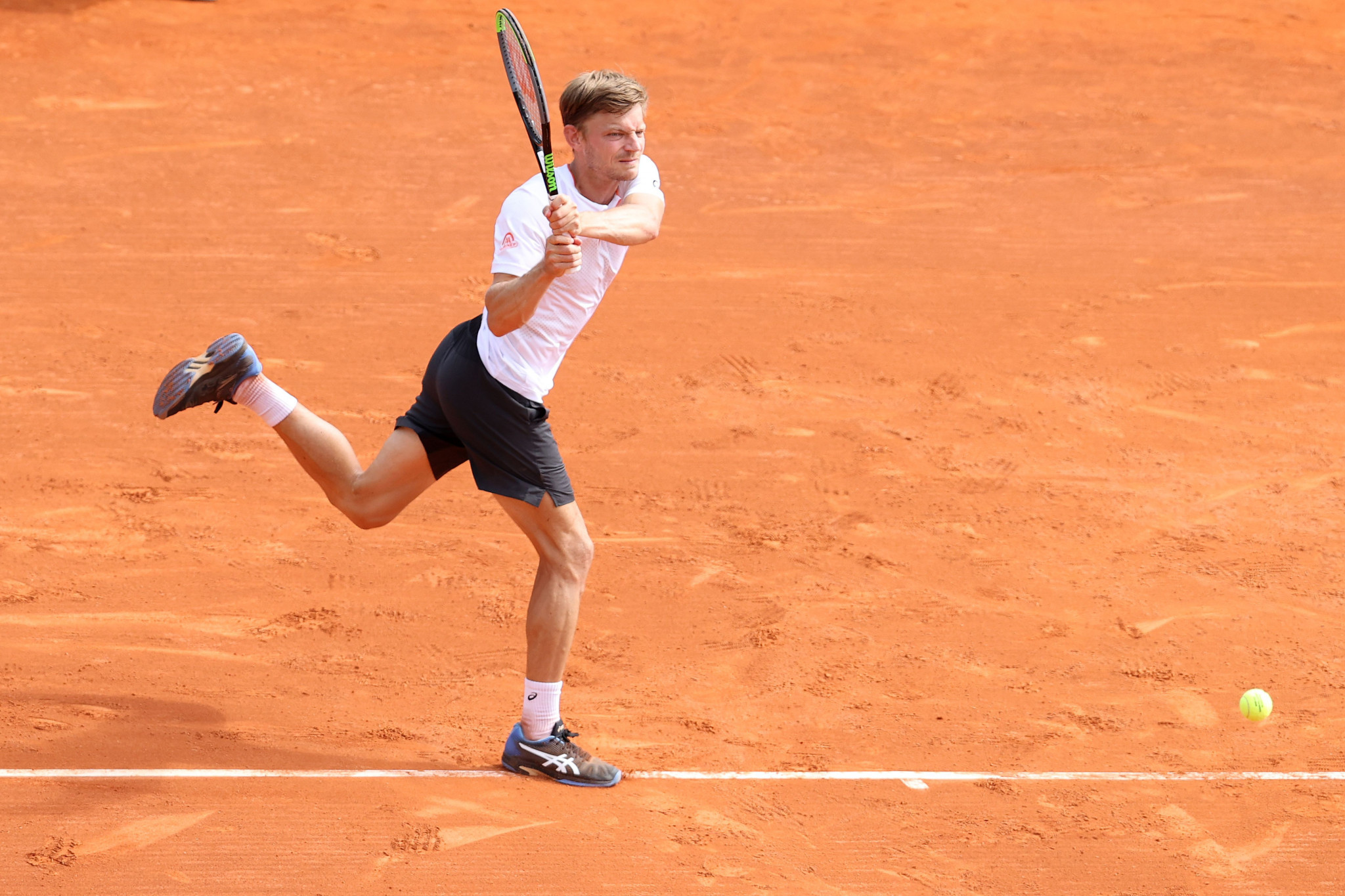 Belgium’s David Goffin earned a three-set victory over Croatia’s Marin Čilić as the main draw of the Monte-Carlo Masters began in Monaco.

Goffin, seeded 11th for the tournament, negotiated the opening set of the match 6-4 on Court Rainier III.

The first-round match had the potential to prove a tricky one for the Belgian, given Čilić’s pedigree as the 2014 US Open winner and former world number three.

Čilić, whose world ranking has dropped to 45 after two challenging years, hit back in the second to force a deciding set.

The Croatian was unable to force a comeback as Goffin regained control to win the match 6-4, 3-6, 6-0.

Goffin will face a qualifier in the second round in either Italy’s Marco Cecchinato or Germany’s Dominik Koepfer.

Thompson claimed the opening set 6-4, with the second decided in a tiebreak.

Paire, who has won only one of his 10 matches so far this season, won the tiebreak to level the contest.

Paire was later quoted by French media the he didn’t "give a damn about this match", with the Frenchman comparing the court to a cemetery due to the lack of crowds amid the COVID-19 pandemic.

Paire recently received criticism for comments suggesting he was content with receiving pay checks for first-round defeats at tournaments, amid unhappiness at the protocols in place on the circuit.

The first round continues tomorrow with Australian Open semi-finalist Aslan Karatsev of Russia among the players in action.

Tournament favourites Rafael Nadal of Spain, Novak Djokovic of Serbia and Russia’s Daniil Medvedev all received byes into the second round.