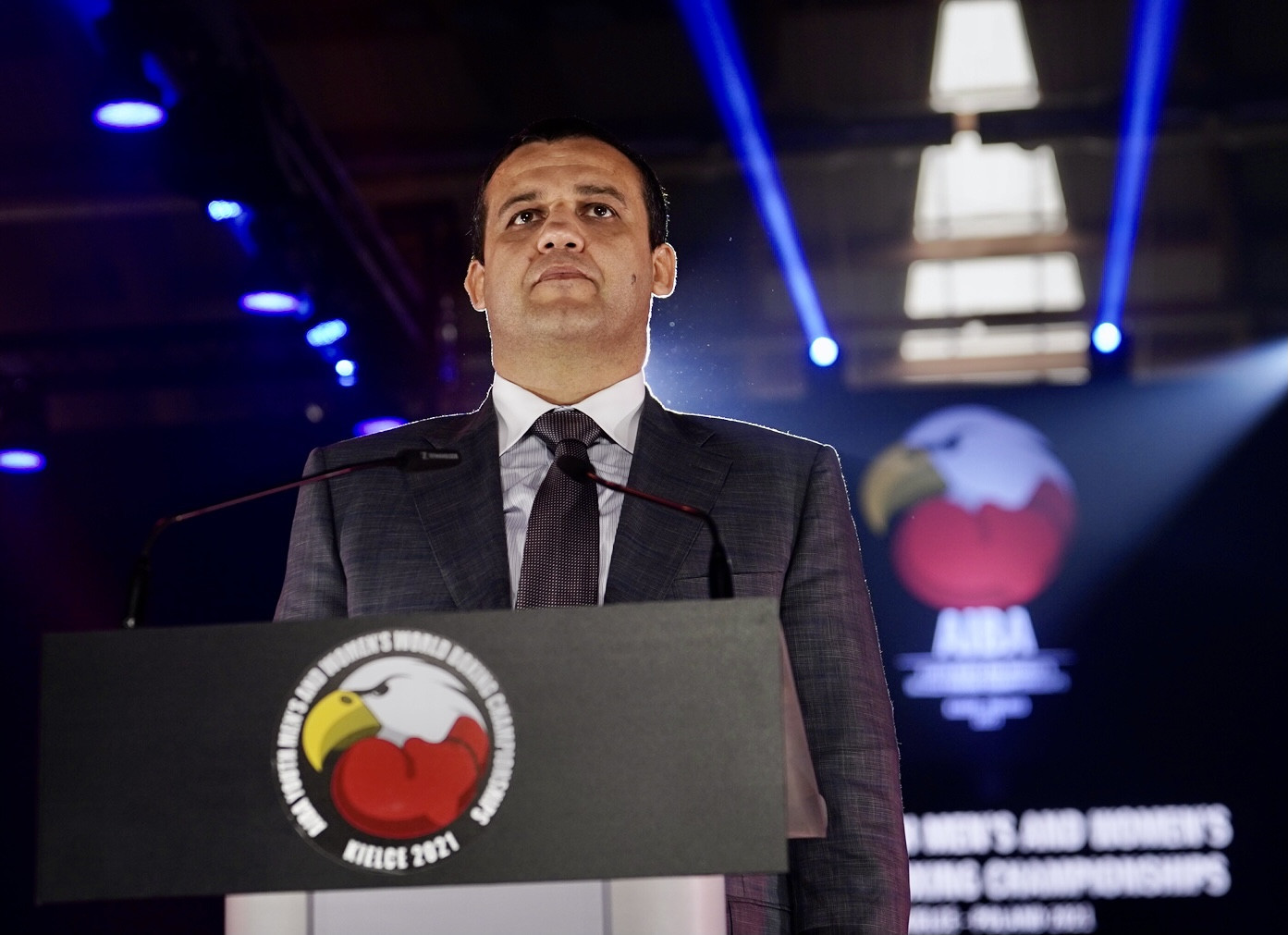 Action started today at the International Boxing Association (AIBA) Youth World Boxing Championships in the Polish city of Kielce after an Opening Ceremony at which a new “live-scoring” method was launched for the first time.

More than 400 male and female boxers from 52 countries were set to compete in 20 different weight categories in the Championships, scheduled to be held from today until April 24 at the Hala Legionow Sports Complex.

That figure was lessened by the late withdrawal of teams from Argentina and the United States as a coronavirus precaution.

The Championships were initially set to be held in November 2020 before being postponed until 2021 due to the COVID-19 pandemic.

The Complex can seat 3,000 fans, although spectators will not be allowed to attend due to restrictions in Poland, where last month non-essential shops, hotels and cultural facilities were closed for three weeks due to a rise in infections.

Boxers at the Championship will be operating for the first time with the new scoring recently approved by the AIBA Board of Directors, whereby the scores of each round by each judge will be publicly displayed at the end of the round.

However, at the end of round three, the final scores will be publicly displayed only after the official announcement results.

Another first for this youth competition will be the installation of a bout review procedure.

If a team manager or head coach of an athlete who has lost wishes to protest they must do so within 15 minutes after the decision is announced, and then within the next half-hour must complete the protest form and submit it.

Each team will be allowed up to two failed bout reviews per competition.

“If the technical delegate determines, after consulting the Bout Review Jury, that the protest should be allowed to proceed, the bout will be reviewed by the Jury - the observer, the referee evaluator and the judge evaluator," AIBA explained.

"Decisions with the scores 5:0 or 4:1 are not reviewable; the only possible option is a split-decision 3:2.

"In the case of a protest claiming that an AIBA technical rule was violated by the referee, the protest should clearly indicate which AIBA rule has been breached, in which round the breach is alleged to have taken place, and how the breach affected the final result.

"The Bout Review Jury will determine the winner of the protested Bout using all three scoring criteria and taking into account the issues raised by the protest - the number of quality blows on target area; domination of the Bout by technical and tactical superiority, and competitiveness.

"The jury’s decision must be unanimous and will be final."

The day before the start young boxers had an opportunity to train together with the AIBA President Umar Kremlev in an open session at the The Royal Castle in Chęciny, on the outskirts of the city.

More than 60 participants in the Championships and the President of the Polish Boxing Association Grzegorz Nowaczek attended the event, along with the ambassador of the Championships, Poland’s 2014 Youth Olympic Games gold medallist and 2019 European Games bronze medallist in the middleweight under-75 kilograms category, Elzbieta Wojcik, who also took part in the training.

"I am happy to be present here and to communicate directly with our young generation of boxers," Kremlev said.

"All we do as functionaries, we do for them and for future of clean and transparent boxing."