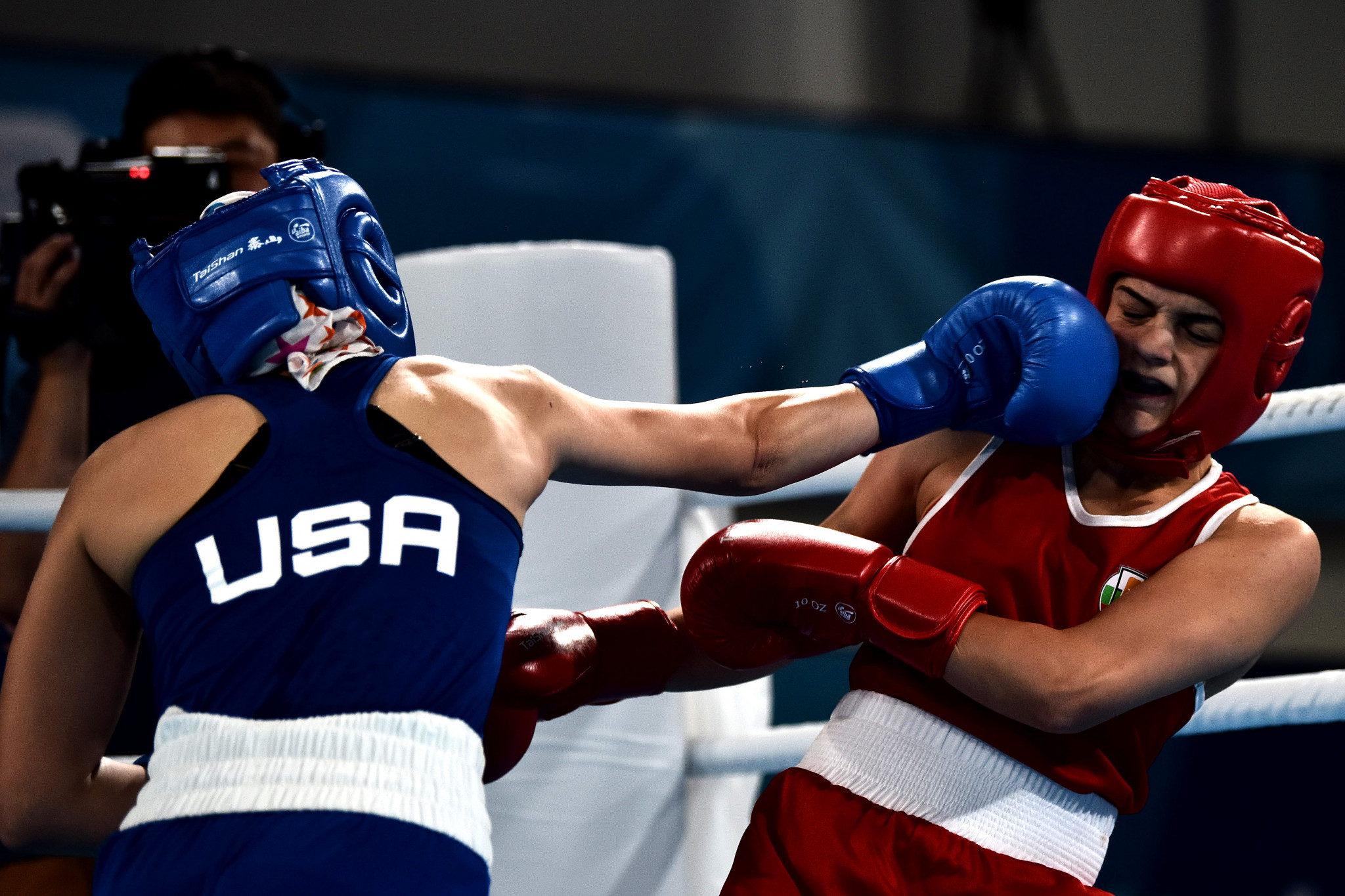 Organisers of the International Boxing Association (AIBA) Youth World Boxing Championships in Polish city Kielce have announced the late withdrawals of Argentina and the United States.

Grzegorz Nowaczek, President of the Polish Boxing Association (PBA), also revealed that one unnamed participant had been barred from entering the event after testing positive for coronavirus.

More than 400 boxers from 52 countries are set to compete in the Championships, scheduled to be held from today until April 24.

Under the COVID-19 guidelines set out by organisers, participants must provide a negative test result less than 72 hours before travelling to Poland.

A series of other anti-virus measures have also been put in place including regular temperate tests and social distancing rules.

"The number of [competitors] is dependent on the last decisions of the Federations who didn’t allow some competitors [to travel],” said Nowaczek.

"Argentina and the United States were not allowed to take part.

"At the very last [moment] one person has had a positive result of COVID test which is why they were not admitted to take part in the Championships."

At the last AIBA Youth World Boxing Championships, held in Budapest in 2018, the US had finished second on the overall medals table behind Russia.

They won a total of four medals, including three gold.

"I hope that we will not let you down and other events of such kind will also be designated to be organised here in Poland," said Nowaczek.

"I am very satisfied that all the teams came to Poland without any problems.

"I am sure that the event will be organised so that everybody leaves Poland satisfied."

István Kovács, the newly-appointed secretary general for AIBA, said the PBA had done an "excellent job" to put on the event in what he described as "very strange and curious moments" due to the coronavirus pandemic.

"We are working very hard to develop our beloved sport and we want to get back as a mainstream sport," said Kovács.

"With great partners like the Polish Boxing Association it will not be a very hard job."

The event was initially scheduled to be held last November only to be moved to 2021 as a result of the pandemic.

Last month, Poland closed non-essential shops, hotels and cultural facilities for three weeks due to a rise in infections.

AIBA President Umar Kremlev claimed cancelling the tournament was the "easiest solution" but was determined to provide a platform for young boxers to compete on the world stage this year.

"Today our world is suffering," he said.

"A lot of sports competitions worldwide were cancelled.

"Our children were left without any possibility to compete.

Guess weight category and height difference in the comments below👇

"National Federations sent their boxers to compete at the world stage.

"I am grateful for support, for that our managers are thinking about athletes so they can participate in the competitions.

"We should organise the best conditions for our boxers, it is our mission.

"We are here for that.

"Some countries couldn’t attend because of the COVID restrictions, however, we have 52 national federation presented.

"This is very good result in the view of the current situation.

"Poland did great in terms of organisations, athletes and coaches are happy."

Male and female boxers are set to compete in 20 different weight categories at the Hala Legionow Sports Complex.