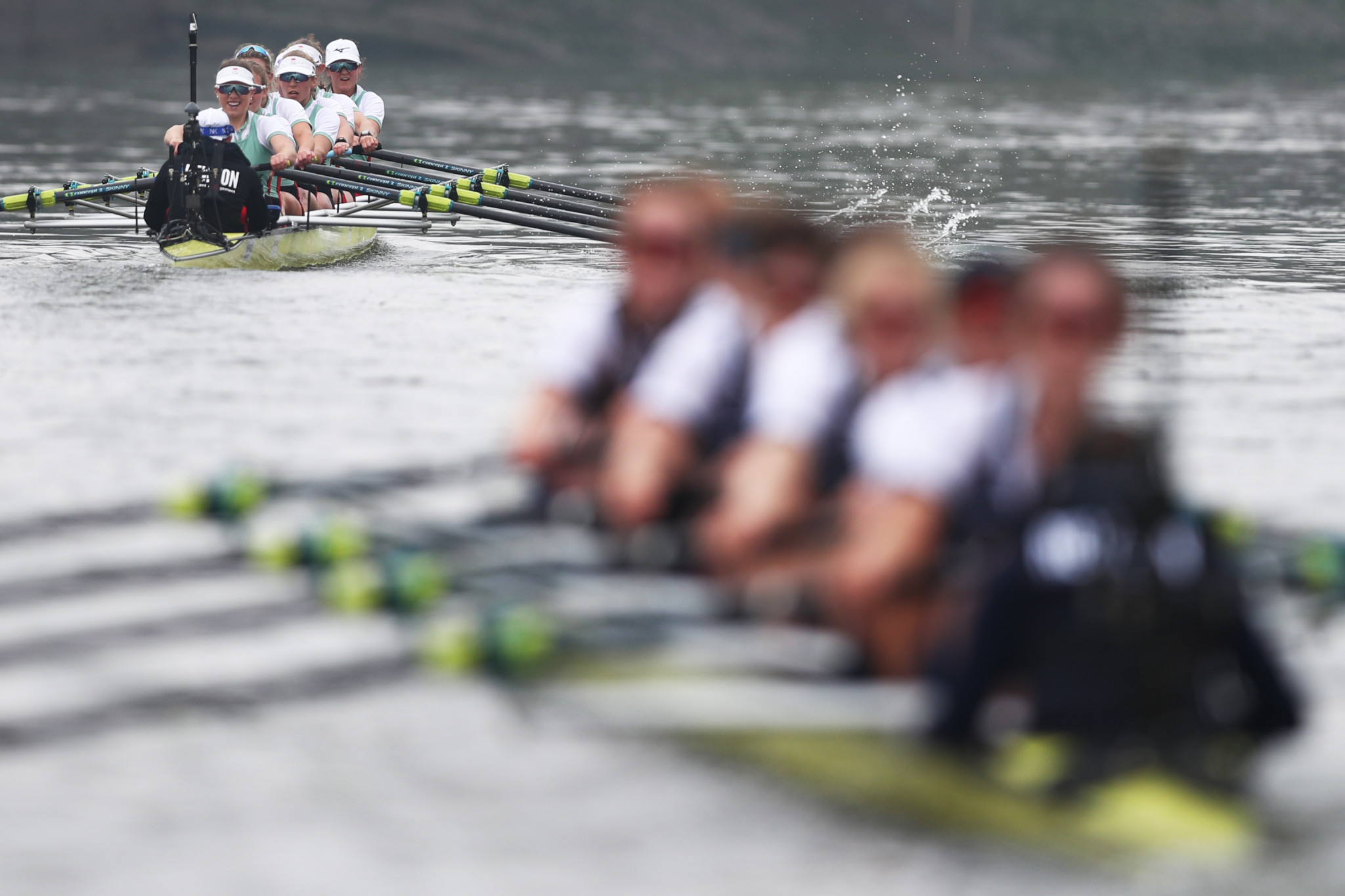 Oxford and Cambridge will renew their rivalry in the Boat Race tomorrow with the event staged outside London for the first time since 1944.

Cambridge will enjoy a rare home advantage, with organisers last year announcing the race would take place on the Great Ouse river at Ely.

Ely is hosting the race for a second time after it was moved from London in 1944 during World War Two, albeit in an unofficial edition of the event.

Oxford emerged as the winners on that occasion.

Cambridge has had the upper hand in both the men’s and women’s races to date.

Cambridge has won the men’s race on 84 occasions to date with Oxford winning 80, while Cambridge has 44 wins to Oxford’s 30 in the women’s competition.

Cambridge are looking to win their third straight men's and women's races.

The race will begin at Queen Adelaide Bridge and will finish around three miles later at Victoria Street Bridge.

All surrounding roads and pathways will be closed during the event as organisers instruct people to stay away, with spectators prohibited due to the COVID-19 pandemic.

Sarah Winckless will become the first female umpire of the men’s race in the event’s history, while Judith Packer will take charge of the women’s race.