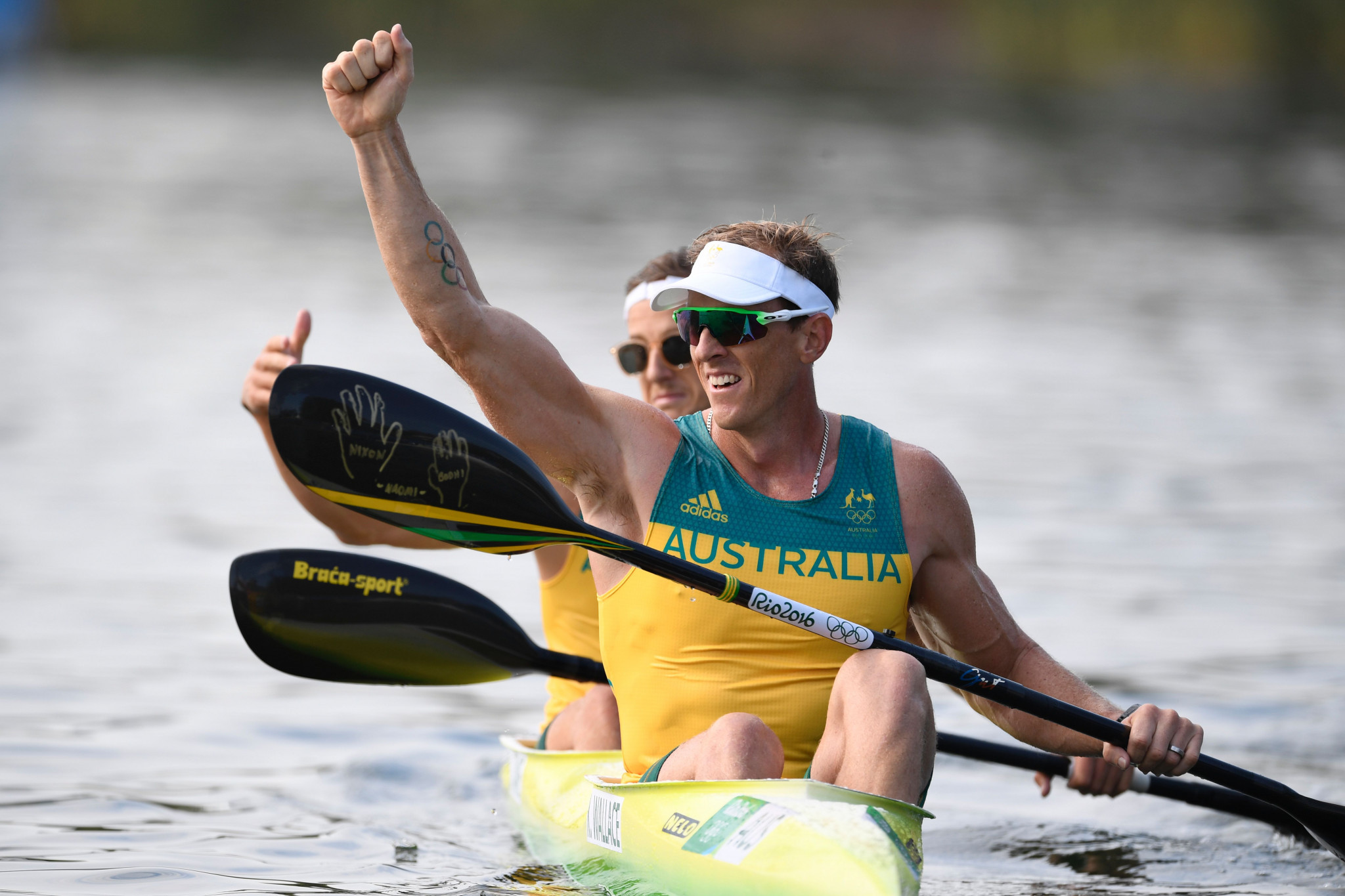 Brennan stepped down from her role after recently giving birth to her second child, meaning she is unable to travel to Japan.

Wallace now steps into the role as an Olympic champion in the K1 500 metres from the Beijing 2008 Games.

He has experience in his new role already, having served as Chef de Mission at the 2019 Pacific Games in Samoa.

Chef de Mission Ian Chesterman said it was disappointing Brennan could no longer represent Australia in Tokyo, but he is grateful that Wallace is the replacement.

"Kim has been such a contributor at so many levels since we announced our leadership team two years ago," said Chesterman, an AOC vice-president.

"I know she will not let that stop her helping out back home in Australia, but we are lucky Kenny will bring his own experience to Tokyo.

"For all the obvious reasons, Tokyo will present a unique challenge for our athletes and the management team on the ground to help them achieve their Olympic ambitions.

"With Kim not available, Kenny was quick to put his hand up.

"He did an excellent job with the young team we sent to Samoa for the Pacific Games in 2019."

Wallace said the upcoming Olympics present a unique challenge despite him competing at three Games as an athlete.

"The athletes are there to do a job and my job will be to assist in any way I can," the 37-year-old said.

"All of the hours, days, months and years of training will have been done.

"It all comes down to this final two weeks of competition.

"My hope is I will be there if needed to help calm the nerves, ease the pressure they put on themselves or support them in producing their personal best.

"It is an understatement that these Olympic Games are going to be very different to previous but what will not change is the athletes' pursuit of excellence."

The Tokyo 2020 Olympics are scheduled to take place from July 23 to August 8, after being delayed by a year due to coronavirus.