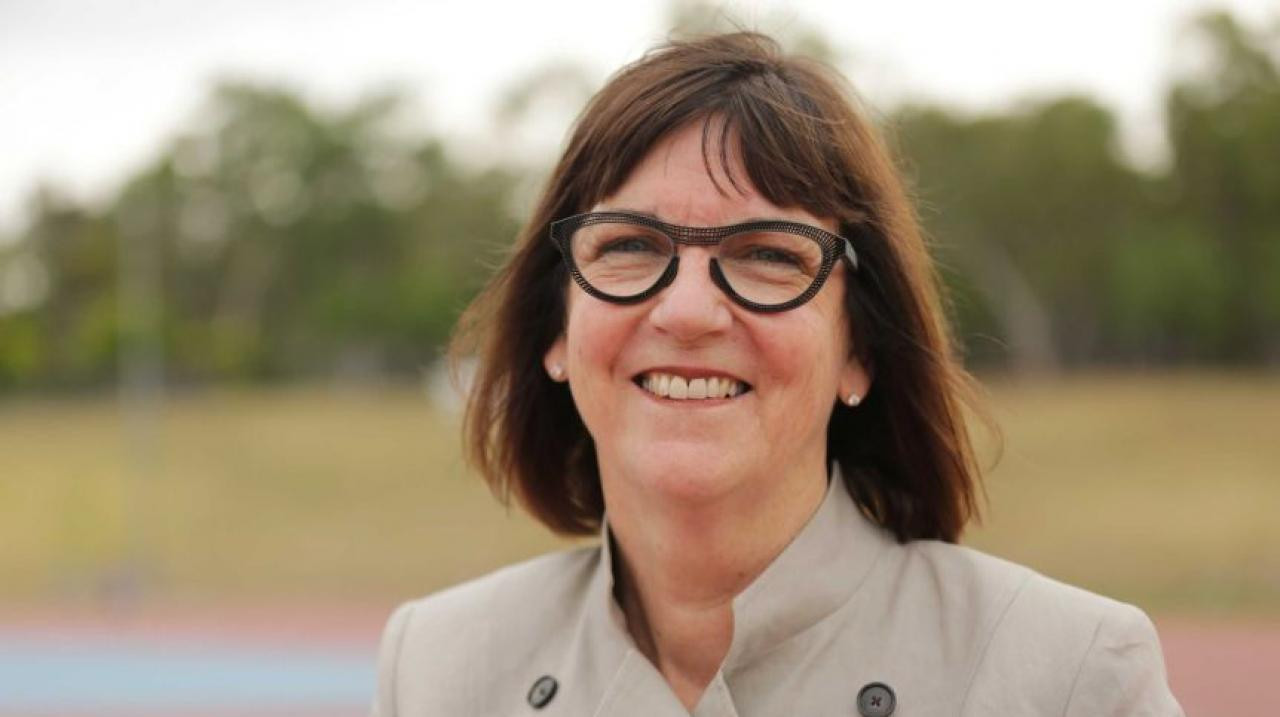 The appointment of Australian sports administrator Kate Palmer to help form a new national sports organisation dedicated to athletics has been welcomed by the country’s National Olympic Committee.

AOC President Coates described Palmer as "the outstanding choice" for the chief executive role saying: "This is a critical appointment for Australian sport, ensuring healthy grassroots growth and development with logical pathways to high-performance success.

"I could not think of anyone better equipped than Kate to manage this process to unify athletics in Australia.

"The AOC, representing 45 Olympic member sports, certainly enjoyed a positive and constructive relationship with Kate during her tenure at Sport Australia, where she left a significant legacy.

"The AOC looks forward to working with Kate in the period ahead as we focus on delivering our Australian Olympic Team to the Tokyo Games in July this year."

Palmer served as chief executive of Sport Australia between 2017 and 2020 and prior to that role held the same post for 10 years with Netball Australia.

Palmer was the first female head of Sport Australia and during her spell with the organisation she oversaw its rebranding, oversaw governance reform among national sports organisations and put in place safeguards to protect children in sporting environments.

"I am excited to be appointed to this role and look forward to working with the athletics community around the nation to transform athletics into the largest participation sport in the country.

"There is a place for everyone in athletics and the vision for athletics in Australia is clear - to create a pathway that will drive life-long involvement from Little Athletics to juniors, seniors and masters."