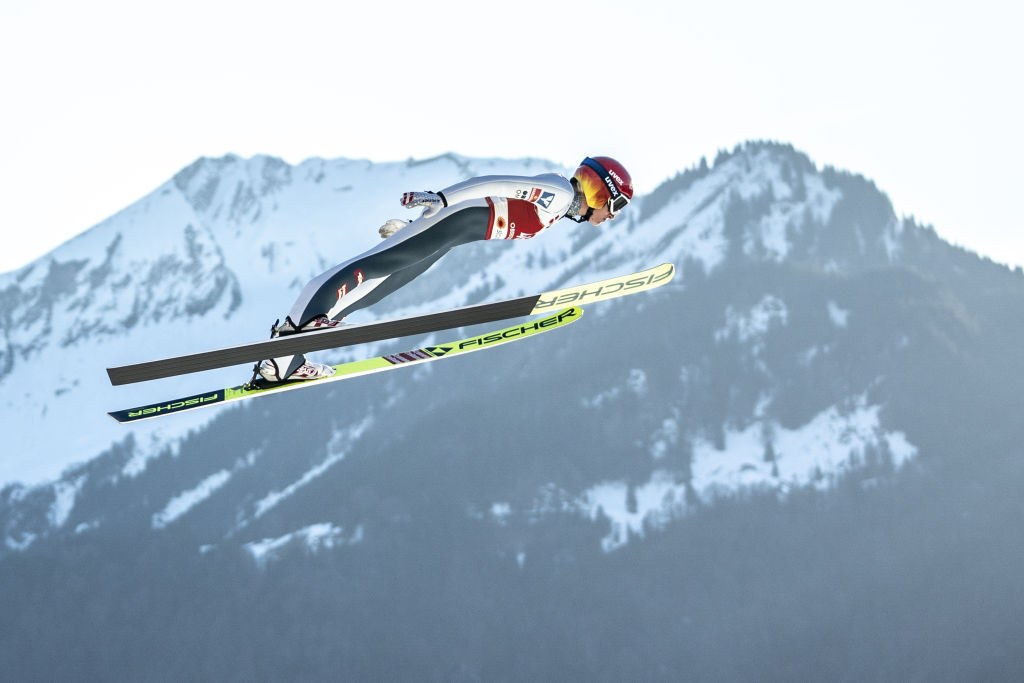 Marita Kramer maintained her recent dominant form as she topped qualifying for tomorrow’s normal hill competition at Chaikovsky, which is staging the final women’s Ski Jumping World Cup of the season.

The Austrian earned victory in the first two stages of the Blue Bird Russian Tour at Nizhny Tagil last weekend and looks ready to continue in the winning vein tomorrow, with the concluding individual event, a large hill competition, rounding off both the Tour and the World Cup on Sunday.

Slovenian Nika Križnar, who currently holds a five-point overall lead in the World Cup standings of this International Ski Federation discipline, progressed in second place with 105.4 points from a jump of 89m.

Norwegian Silje Opseth was third with 104.8 from a 92m jump.

Sara Takanashi, Križnar’s closest rival for the overall crystal globe, could only manage only eighth place.

The highest-placed Japanese athlete was Nozomi Maruyama, who went through in fourth place with 101.3 points.

Another surprise came from Germany’s Anna Rupprecht, recent winner of a mixed team competition world title, as she finished fifth in the qualification.

Kramer is still some distance adrift of Križnar and Takanashi in the overall standings on 660 points - but victory tomorrow could start to make things very interesting.

Tomorrow’s first individual competition will be followed on Saturday (March 27) by a team competition ahead of the concluding large hill event.