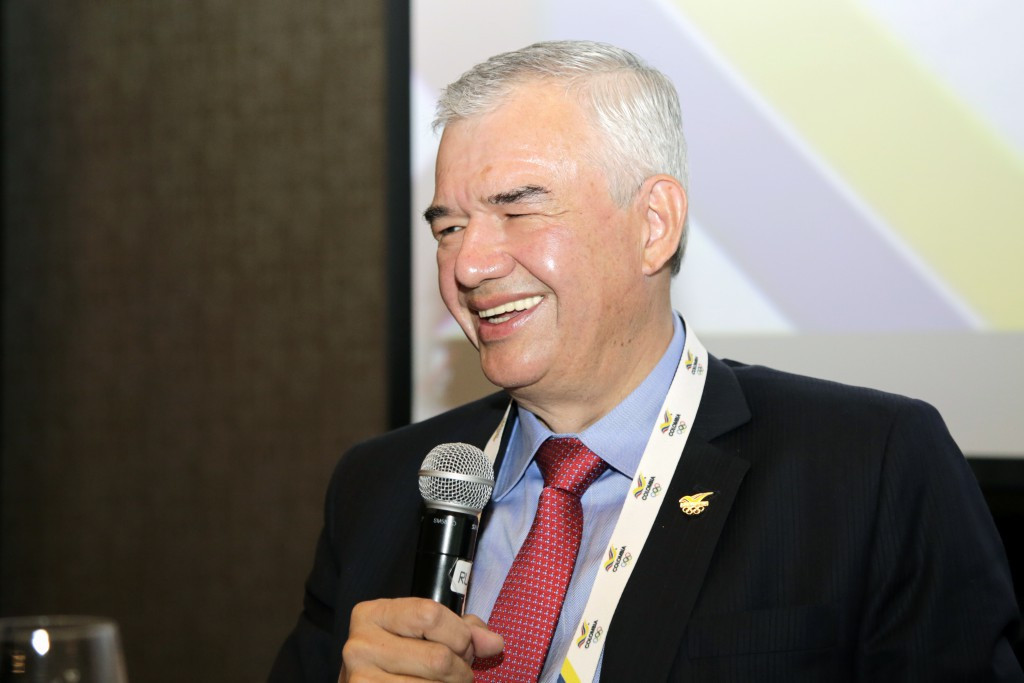 Ciro Solano was elected President of the Colombian Olympic Committee (COC) during the organisation's General Assembly in Bogotá.

The General Assembly was held at the Hotel Gran Hyatt in the Colombian capital with strict COVID-19 protocol in place.

Solano was elected to replace Baltazar Medina, who had reached the end of his term limit after 12 years in the role.

He stood for the position unopposed and was nominated by the weightlifting, softball, football, baseball, surfing, boxing, sailing, shuffleboard and athletics federations.

The remainder of the COC Executive Committee, set to serve until the Paris 2024 Olympic Games, was also elected.

Rafael Lloreda Currea will hold the role of treasurer.

The election of Lucía Ruíz and Edurne Camacho, alongside the appointment of Fanny Echeverry as a member, means it is the first time the COC Executive Committee has featured three women.

The newly-elected Executive Committee will oversee preparations for this year's Olympic Games in Tokyo.

It will be the 20th time Colombia appear at the Summer Olympic Games.

This includes the three gold, two silver and three bronzes achieved at Rio 2016.