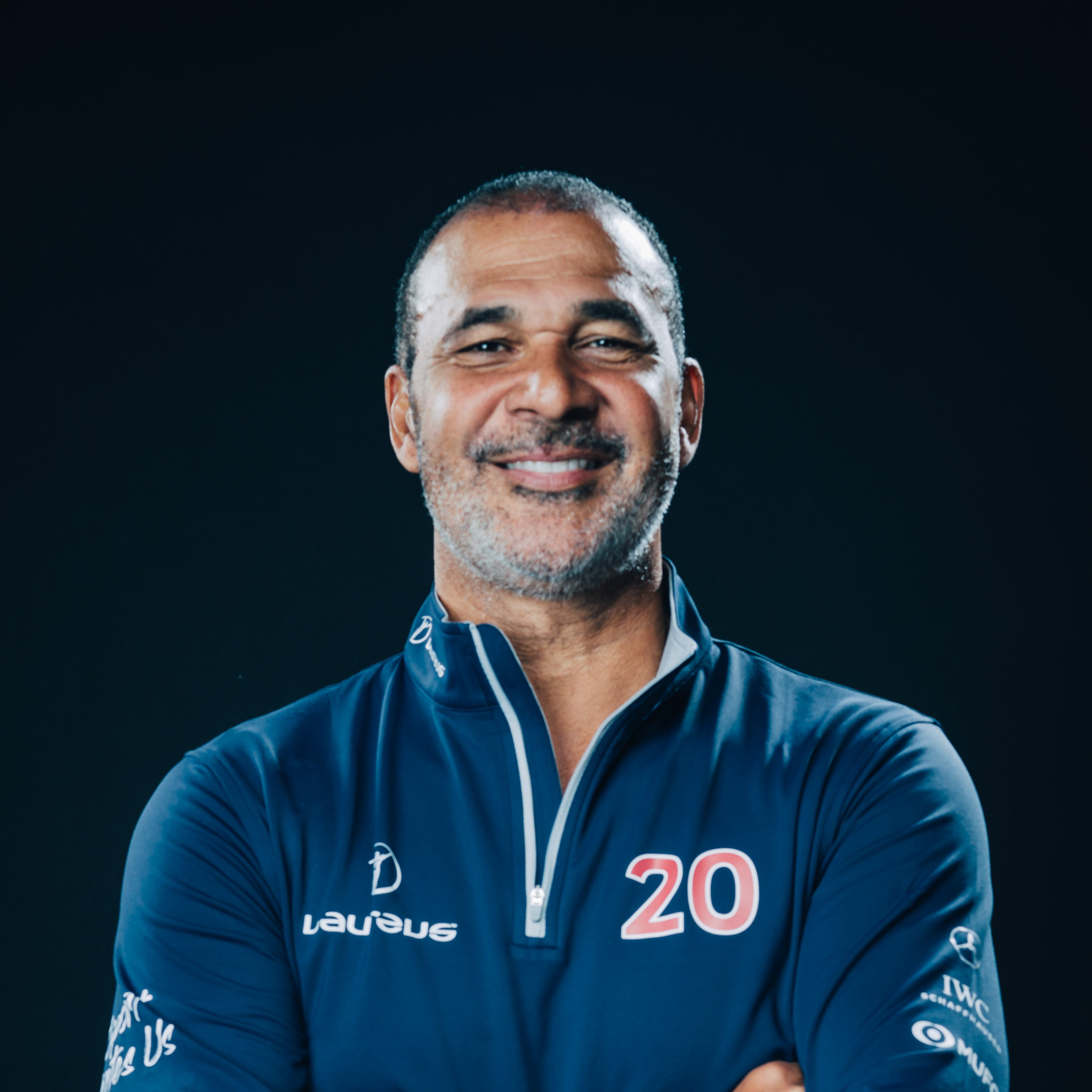 A total of 42 teams in six zones - each represented by two players - are involved in the group stages that got underway today and will run until Friday, after which knockout rounds will determine six zone winners.

The virtual action began with Zone 4, where a section of the 14 teams involved played four rounds of matches on day one.

Team Gullit top the Zone 4 table with three wins and one defeat, although the last - a 6-0 loss to Zeta Gaming - was something of a jolt.

Behind Team Gullit are three teams on 11 points - Zeta Gaming, who have played one game fewer, having won two and drawn one, RBLZ Gaming, who have won two, drawn one and lost one, and Genoa Esports, who have the same record as Zeta but an inferior goal difference.

The Zone 4 group matches are due to continue tomorrow, after the completion of the opening round of Zone 5 matches.

Reigning champions Complexity Gaming will be represented again this year, and are due to begin their campaign in Zone 6 tomorrow.

But only 6️⃣ will be crowned #FIFAeClubWorldCup zone winners 👑

"In the next few days we will see the most exciting, talented young esports players the world has to offer and take to the stage to create their club legacy," said Christian Volk, director of efootball and gaming at FIFA.

"The FIFAe Club World Cup should be on your watchlist - make sure to tune-in!"

A total of 480 teams from across the globe participated in online qualifiers across four weeks for the FIFAe Club World Cup.

This was a 150 per cent increase on last year’s tournament.

The FIFAe World Cup will feature the world's best individual players, while the FIFAe Nations Cup will allow players to compete for their country.