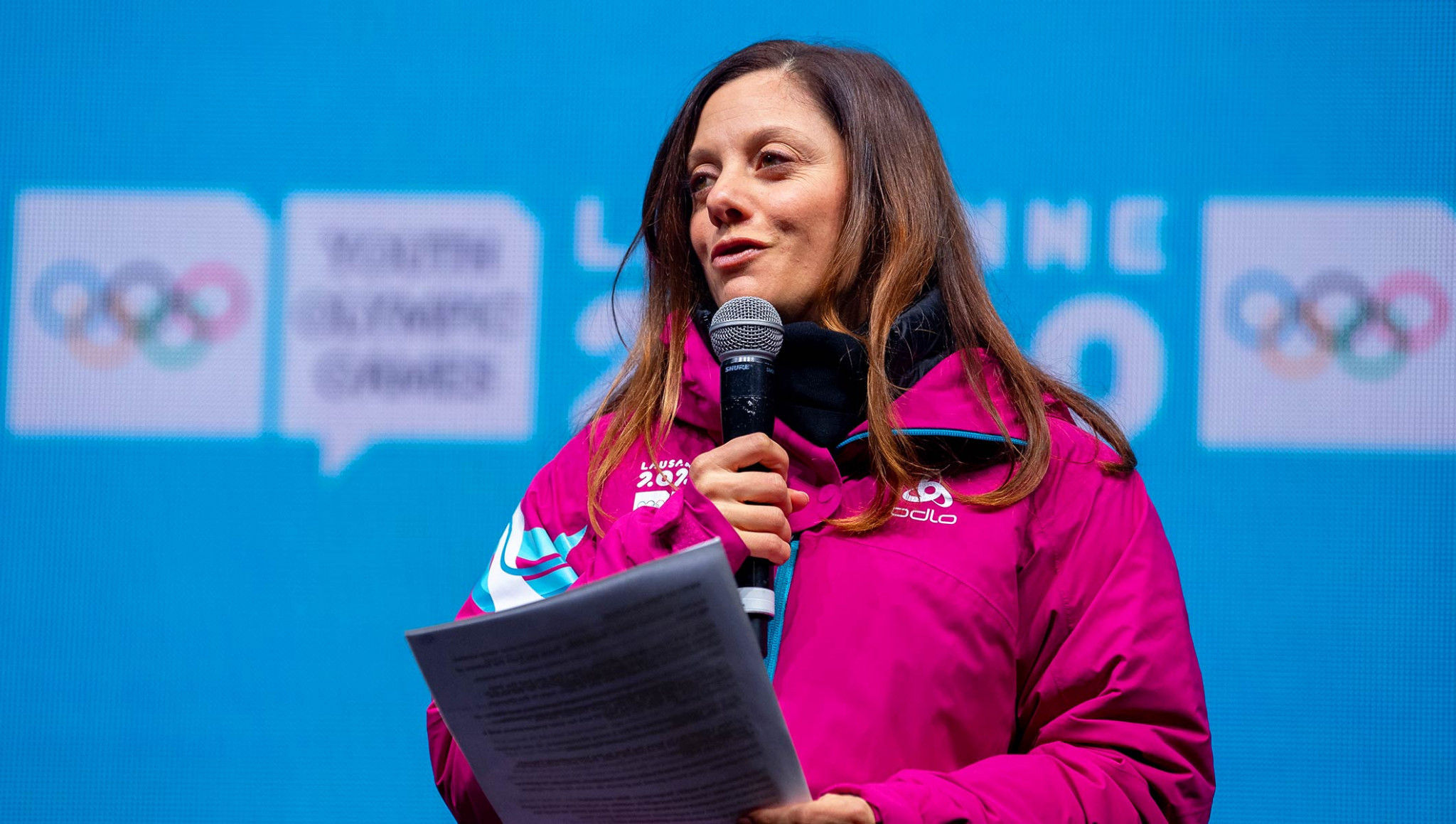 Faivre admitted organisers were lucky that they were able to host the event prior to the COVID-19 pandemic, which came shortly after the conclusion of the Youth Olympics, calling the thought of that happening today "surreal".

She also said the first evening at the medal ceremony made her confident that the Games would be a success, having awarded medals to two Swiss girls from her local region.

"I think that's when I realised that the population wanted to take part in these Games - I think it even exceeded our expectations," said Faivre.

"We were proud because we could deliver what we wanted to do from the very beginning since the day when hosting the Games was just an idea.

"We wanted to show to the world an aspect of Switzerland that people don’t know - that we are a country that trusts and invests in youth, a country of education and innovation, and a country of sports.

"Building all those projects together with the local schools was really one of the main goals - to develop all those talents and to be able to bring an expertise to the younger, talented people, that they could also benefit from the Games and use that platform to express their talent."

Faivre believes Lausanne's staging of the Youth Olympics could change the way hosting works, claiming the Games adapted to the region and not the other way around.

"I think this is at the heart of the International Olympic Committee's 'New Norm,'" added Faivre, a three-time world halfpipe champion.

"We provided an example of what that means in reality, and that is what we brought to the Olympic Movement.

"Now there's Paris, and Milan-Cortina - they're using us as an example of how to engage the youth and involve them in the making of the Games.

"Also, how we used existing solutions, such as public transport.

"With the help of the IOC, who trusted our ideas, it was really wonderful to be able to bring something different."

The next edition of the Winter Youth Olympics is scheduled to take place in Gangwon in South Korea in 2024.