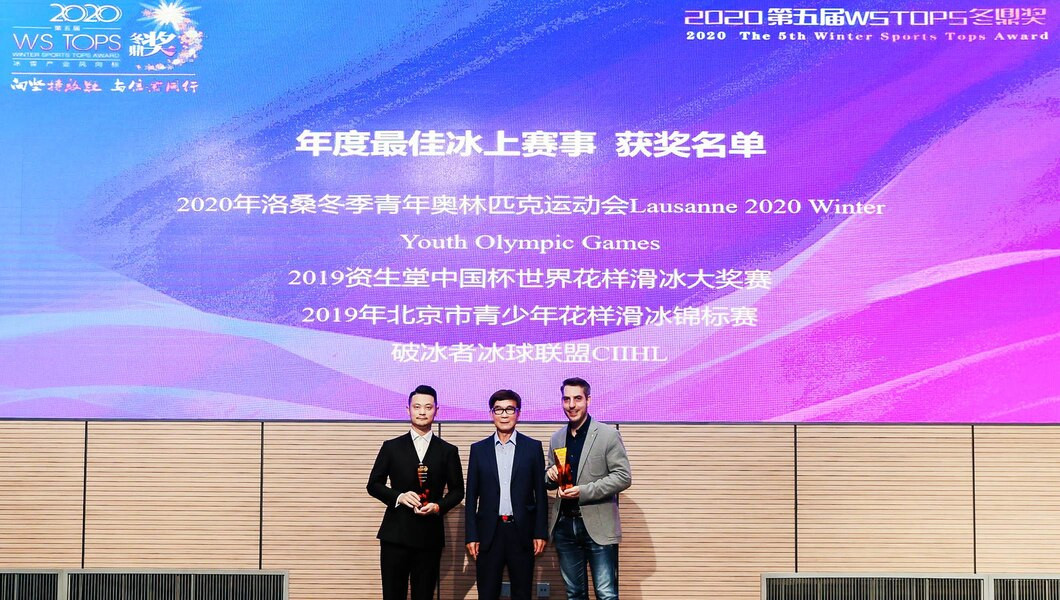 Nominated by Switzerland Tourism, the jury noted the considerable success of this year's edition of the Winter Youth Olympic Games.

Competition took place from January 9 to 22 and attracted more 1,872 young athletes from around the world.

During the event in the Swiss city, new formats such as mixed or multi-national events, plus parallel sports and cultural events, were introduced.

The award recognised the work that was done to transmit the Olympic values and the overall success of Lausanne 2020.

The Winter Sports TOPS Awards, launched in 2016, are billed as the most professional and prestigious awards in China's winter sports industry.