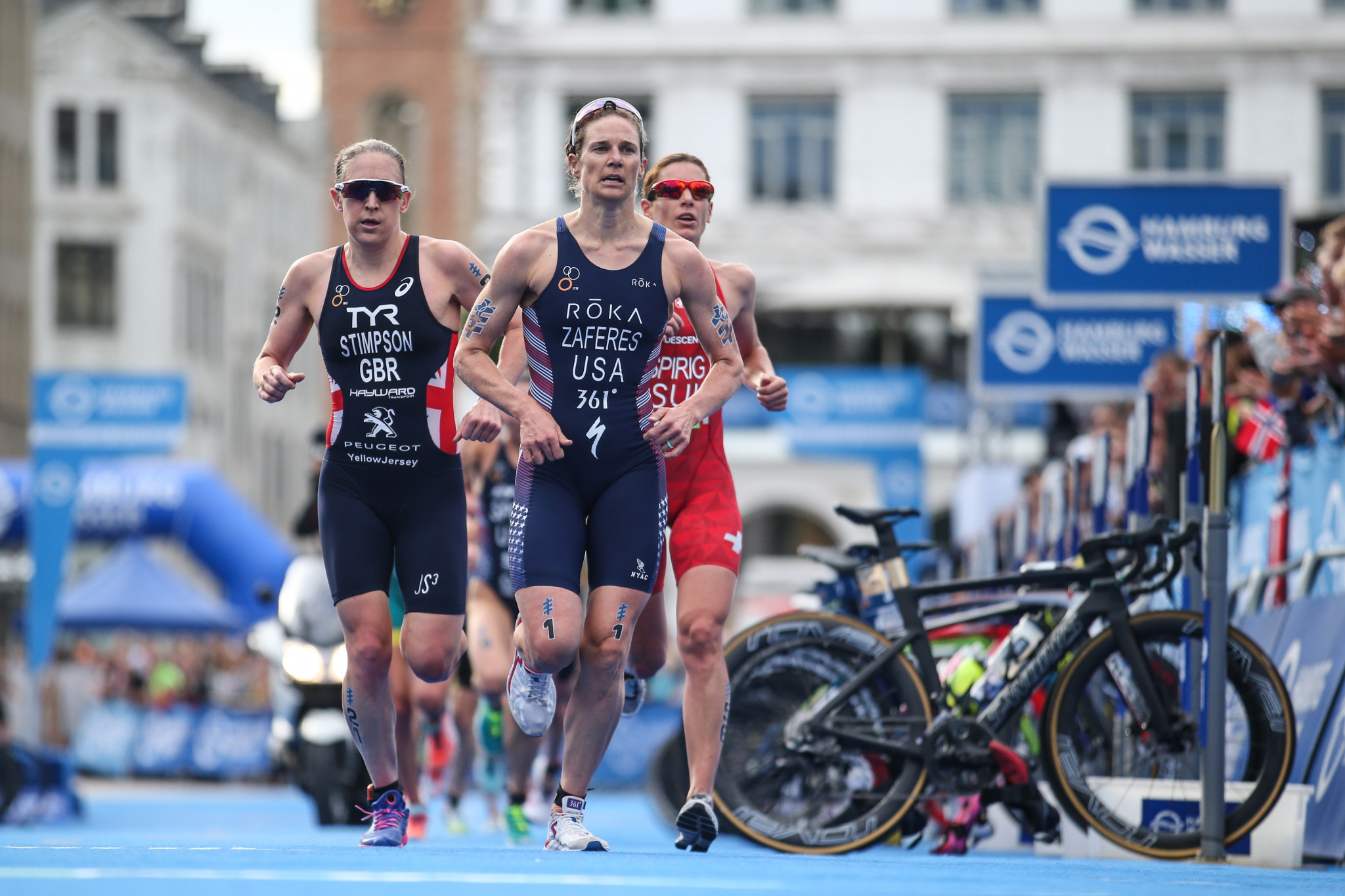 Triathlon qualification for next year’s rescheduled Olympic and Paralympic Games could resume in March 2021 – a year after it was suspended.

Following the outbreak of coronavirus, World Triathlon froze the qualification rankings for Tokyo 2020 in March this year.

Since then, no events that have been staged by World Triathlon have counted towards those rankings.

World Triathlon has now agreed to not restart the qualification before March 15 next year following an Executive Board meeting.

Miyazaki in Japan is due to play host to the first World Cup of the season from March 23 to 24.

A total of 110 triathletes are expected to compete in the Olympics which will feature a new mixed team event, while 80 qualification spots are available for Para-triathlon at the Paralympics.

Bid documents should be submitted by February 28 next year with the announcement of the host city scheduled to be made on March 31.

Casado also welcomed Michelle Cooper, who has been elected President of Oceania Triathlon, onto the Board.