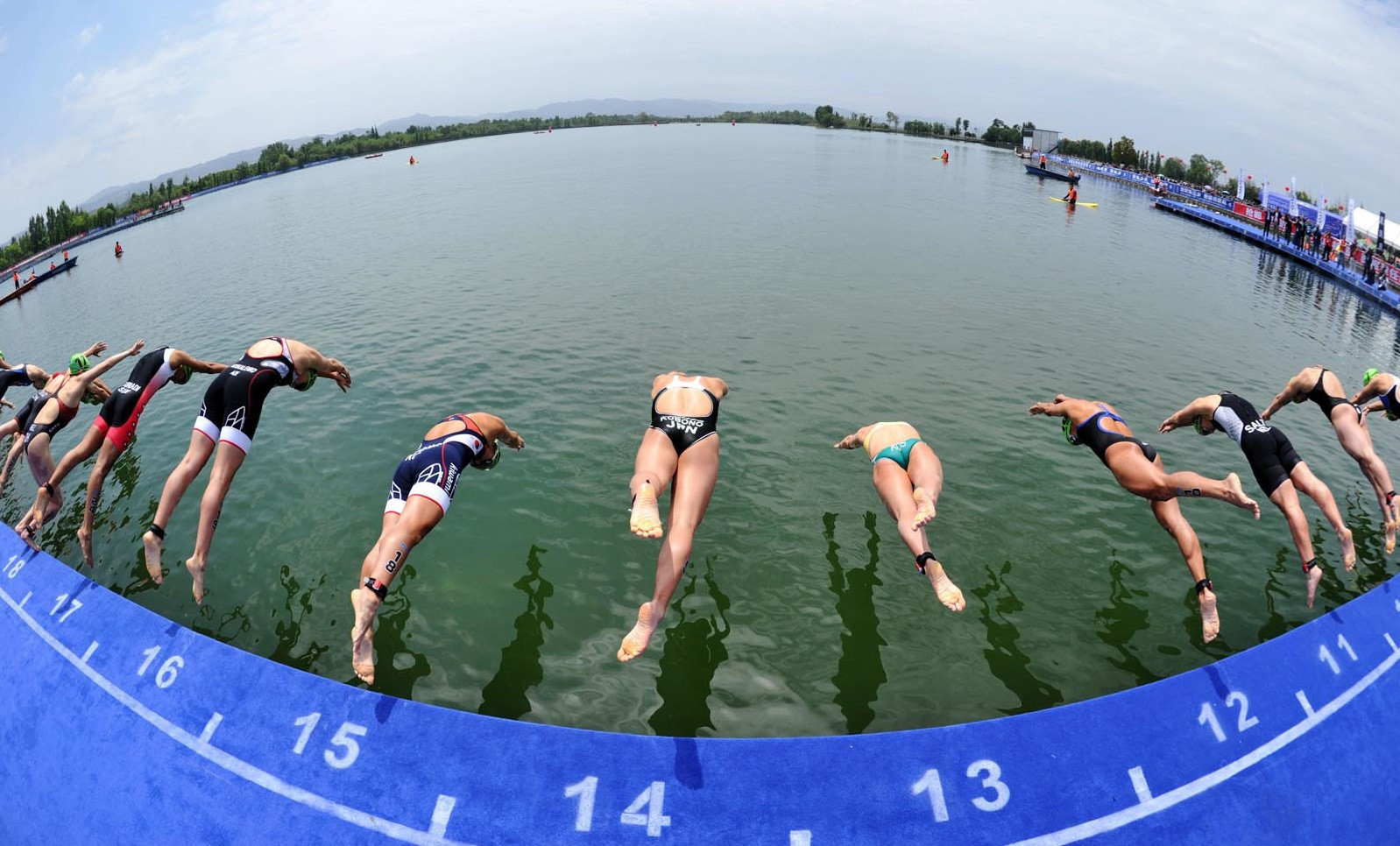 Bermuda is to host the first-ever World Triathlon Sprint and Relay Championships from October 15 to 17 next year.

The dates were approved by the World Triathlon Board.

World Triathlon chose to split its Grand Final programme in 2021, with Edmonton in Canada to host the World Championship Finals in August and the Paratriathlon World Championships to be hosted in Milan in Italy on May 8.

Running over three days in Hamilton, the World Triathlon Sprint and Relay Championships are set to include the super-sprint races.

Junior and age-group world titles will be on offer, as well as the elite and relay crowns.

The event in Bermuda is expected to attract roughly 4,000 competitors, World Triathlon says.

Bermuda's Commonwealth Games champion Flora Duffy is expected to be among the star attractions.

The island nation has staged international triathlon events before, and a PricewaterhouseCoopers report claimed that the 2018 and 2019 World Triathlon Series events in Bermuda generated overall economic impacts of $4.4 million (£3.39 million/€3.76 million) and $4.7 million (£3.62 million/€4.01 million) respectively.

Haeundae in South Korea is scheduled to make its debut on the circuit with an event from July 2 to 4, while Miyazaki in Japan is set to witness competition on October 23 and 24 and Tongyeong in South Korea on October 30 and 31.

The World Triathlon Para Cup Besançon is set to take place on June 12 and 13 in the French city, before A Coruña in Spain stages competition on June 20.