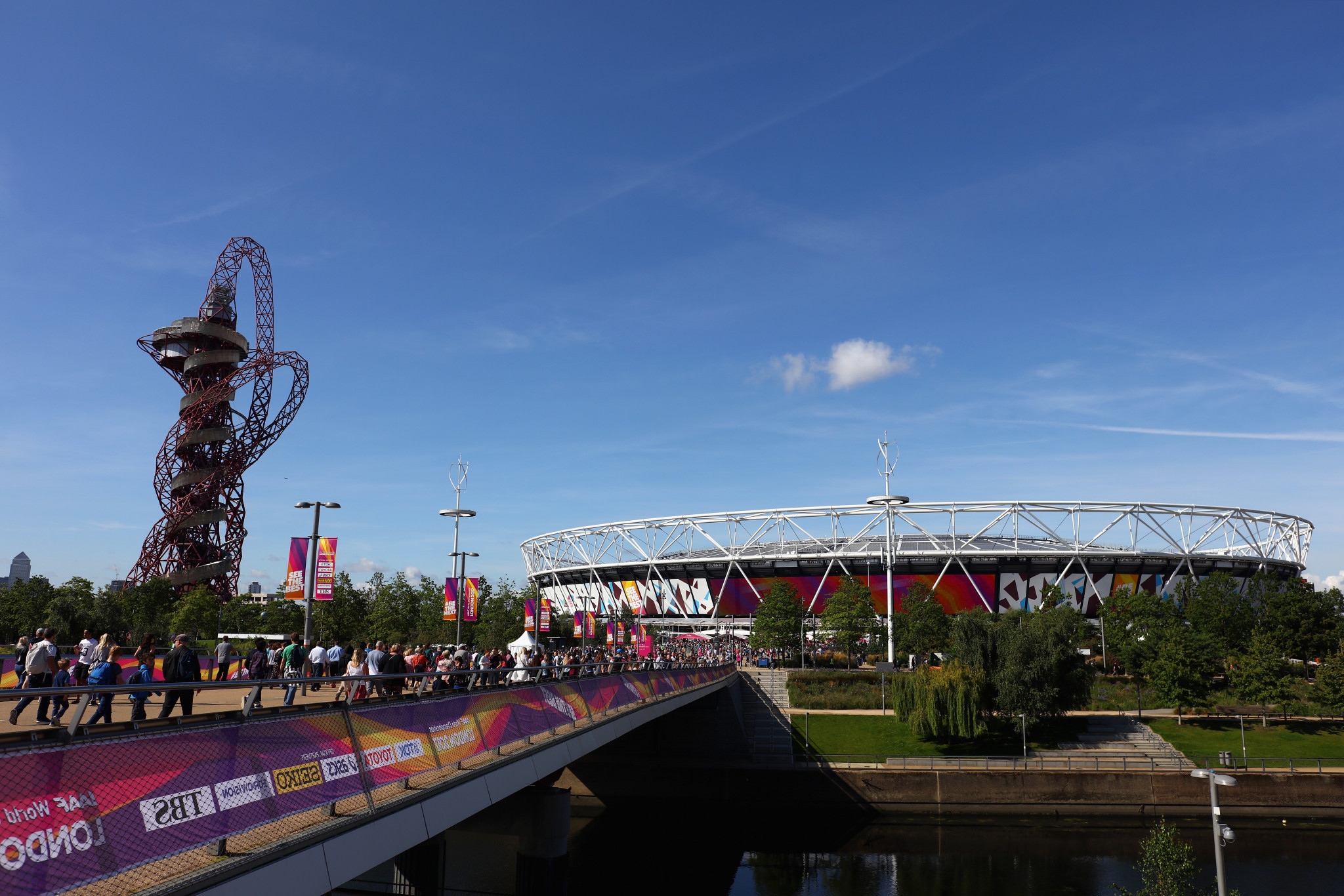 A memorial garden is set to be created at London's Queen Elizabeth Olympic Park as a tribute to key workers and those that lost their lives to coronavirus.

A total of 33 blossom trees are due to be planted at the site for the London 2012 Olympics and Paralympics to symbolise the capital’s different boroughs.

Blossom has been chosen to represent the season when the country went into its first lockdown.

The park is also set to feature public benches designed by local artist Junior Phipps, while the trees are expected to be planted in three rings.

Work on the commemorative garden, situated by the Timber Lodge cafe and Tumbling Bay children's playground, is due to start early next year.

The United Kingdom has registered almost 60,000 deaths from coronavirus since the beginning of the global health crisis.

Mayor of London Sadiq Khan hopes the space will give people the chance to reflect on the thousands of lives lost and the sacrifices made by key workers during the coronavirus pandemic.

"This public garden of blossom trees will be a permanent reminder of the lives that have been lost, a tribute to every single key worker, and a symbol of how Londoners have stood together to help one another," said Khan.

The London Stadium, the London Aquatics Centre, the Copper Box Arena and Lee Valley VeloPark - venues for the Olympic and Paralympic Games - are situated at the Olympic Park.

An environment report published in September found the Olympic Park had become home to a range of rare plants and animals since London 2012.