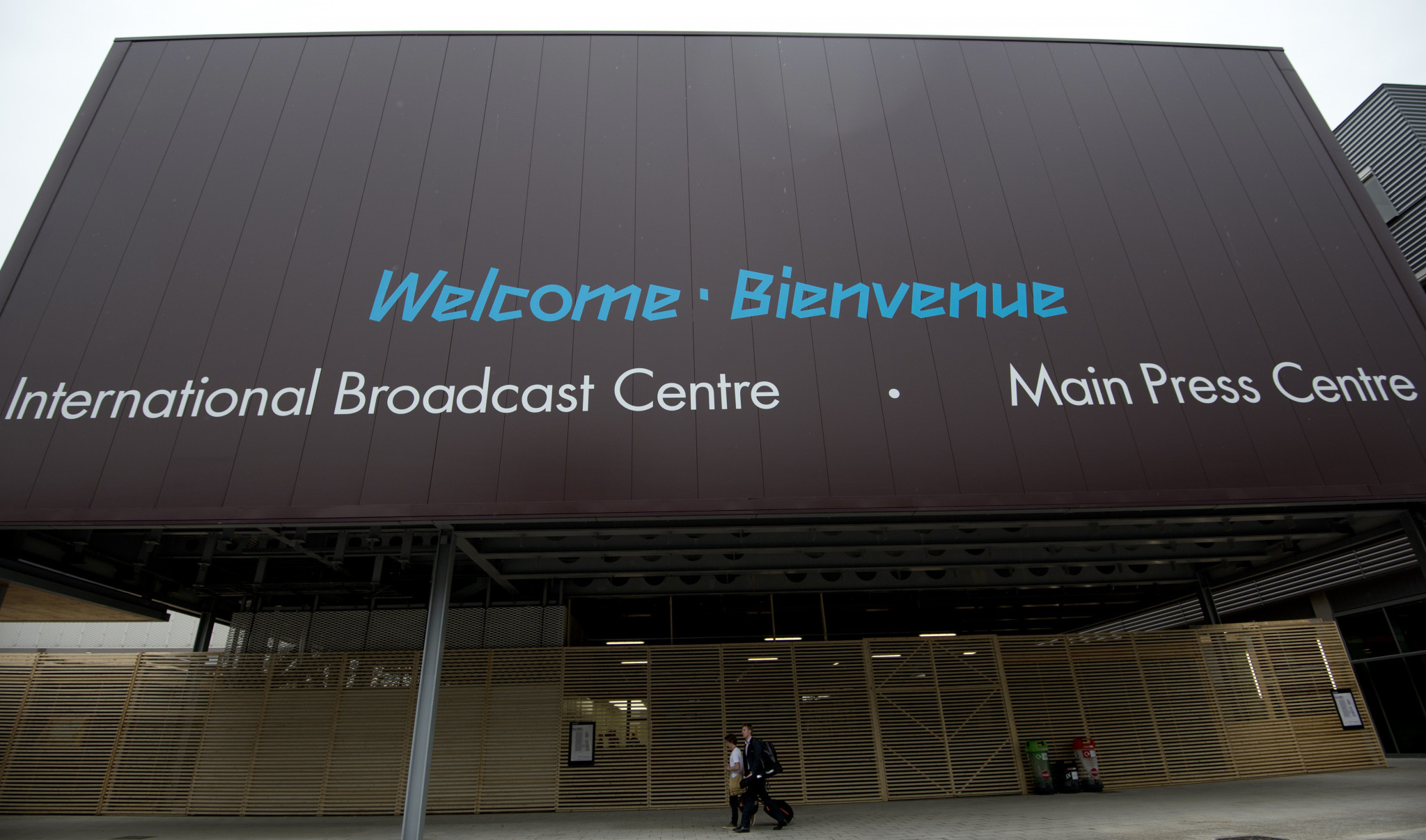 The International Olympic Committee has published a video highlighting Here East as a successful legacy story from the London 2012 Olympic Games.

Here East took over the site used for the International Broadcast Centre (IBC) at London 2012, which marked its eighth anniversary since the Opening Ceremony yesterday.

The IBC has been turned into an innovation centre since the Games, which Here East describes as a dedicated campus for innovators, disruptors, visionaries and locals.

A total of 3,800 people work at the centre, with tenants including BT Sport, Sports Interactive, disability charity Scope and the London base of Staffordshire and Loughborough University.

"Key to our vision was to create an innovation centre the likes of which London and probably Europe has never seen before," said Gavin Poole, Here East's chief executive.

"Bringing together all elements of education, employment and enterprise growth.

"It is a co-working space, it has managed offices and events space.

"We have those who are working that are engaged with young people in the local area, working with groups which are often left behind or disadvantaged."

The film also highlights the impact of the London 2012 Paralympic Games which helped to change "how people thought about disability".

It has been claimed that there was almost 40 per cent growth in local employment as a result of the Games, as well as more than £400 million in investment in the area.

Poole claimed the London 2012 Olympics had led to an accelerated regeneration and investment into East London.

Eight years after #London2012, we take a deep dive into Here East, a vibrant innovation hub located at the site of the former International Broadcast Centre. It’s a success story that illustrates the ongoing benefits created by London 2012. #OlympicLegacy https://t.co/H9bS1hdOHH pic.twitter.com/F3YDzkRtU9

"The Olympics is a showcase to the world of what that country and city can deliver," he said.

"What is more important is what that can deliver for that community, city and nation for decades to follow.

"I think one of the major impacts London 2012 has had on the capital is the accelerated regeneration and investment into East London.

"It has enabled this part of the world to recreate itself."

The legacy of the Games has also received criticism, including over a perceived "gentrification" of East London.

Concerns have previously been raised over the costs of the Queen Elizabeth Olympic Park, including the London Stadium which formed the centrepiece of London 2012.