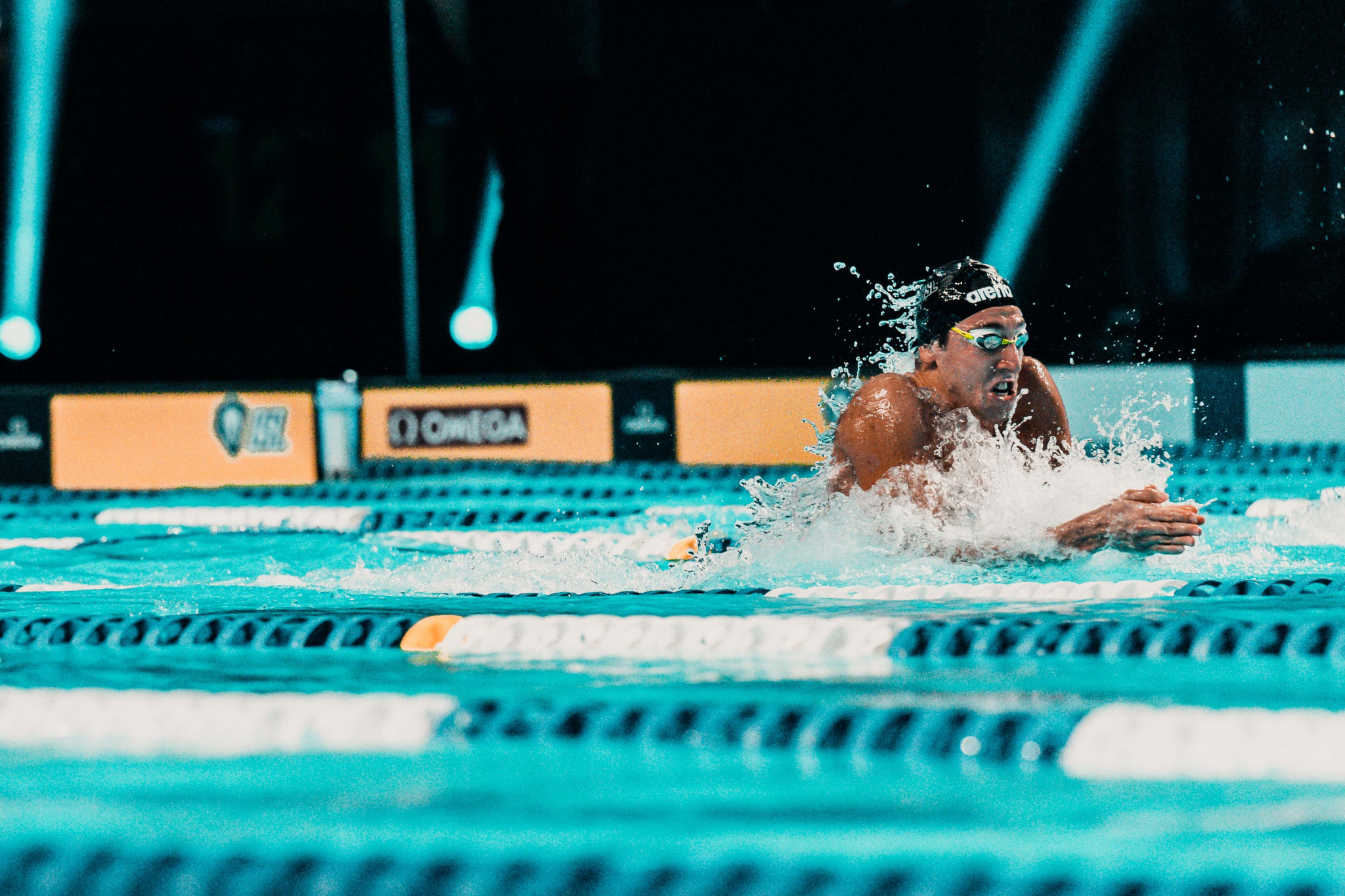 Energy Standard and Cali Condors are on top at the halfway stage of the seventh and eighth matches of the International Swimming League (ISL) season.

South Africa's three-time Olympic medallist Chad Le Clos has been the Parisian franchise's most impressive performer, picking up 23.5 rankings points after winning the men's 100 meters butterfly and contributing to one relay win and one relay second place.

Le Clos and team mate Ilya Shymanovich helped Energy Standard win the 4x100m medley, but it was otherwise a disappointing day for the Belarusian as he could only come second in the 50m breaststroke.

Shymanovich produced the second-fastest 100m breaststroke time in history earlier this week to set a new European record, but has been accused of cheating by using outlawed dolphin kicks by some, including Britain's two-time Olympic medallist James Guy.

Turkish swimmer Emre Sakçi beat Shymanovich in a new European record, 25.29 seconds, and the Iron man has a match-high 29 ranking points after 20 of 39 races.

In match eight, American Caeleb Dressel, a contender for the season's Most Valuable Player Award, has racked up another 34 ranking points.

The American won the men's 50m freestyle and 100m butterfly, as well as helping Cali triumph in the 4x100m freestyle relay.

However, British Olympic gold medallist Adam Peaty edged him out in the 50m breaststroke as London Roar came back into the contest.

Cali possess the overnight lead, with 255 points, but London are just 8.5 behind.

Both matches continue tomorrow in Budapest, where the entire ISL season is being played out.