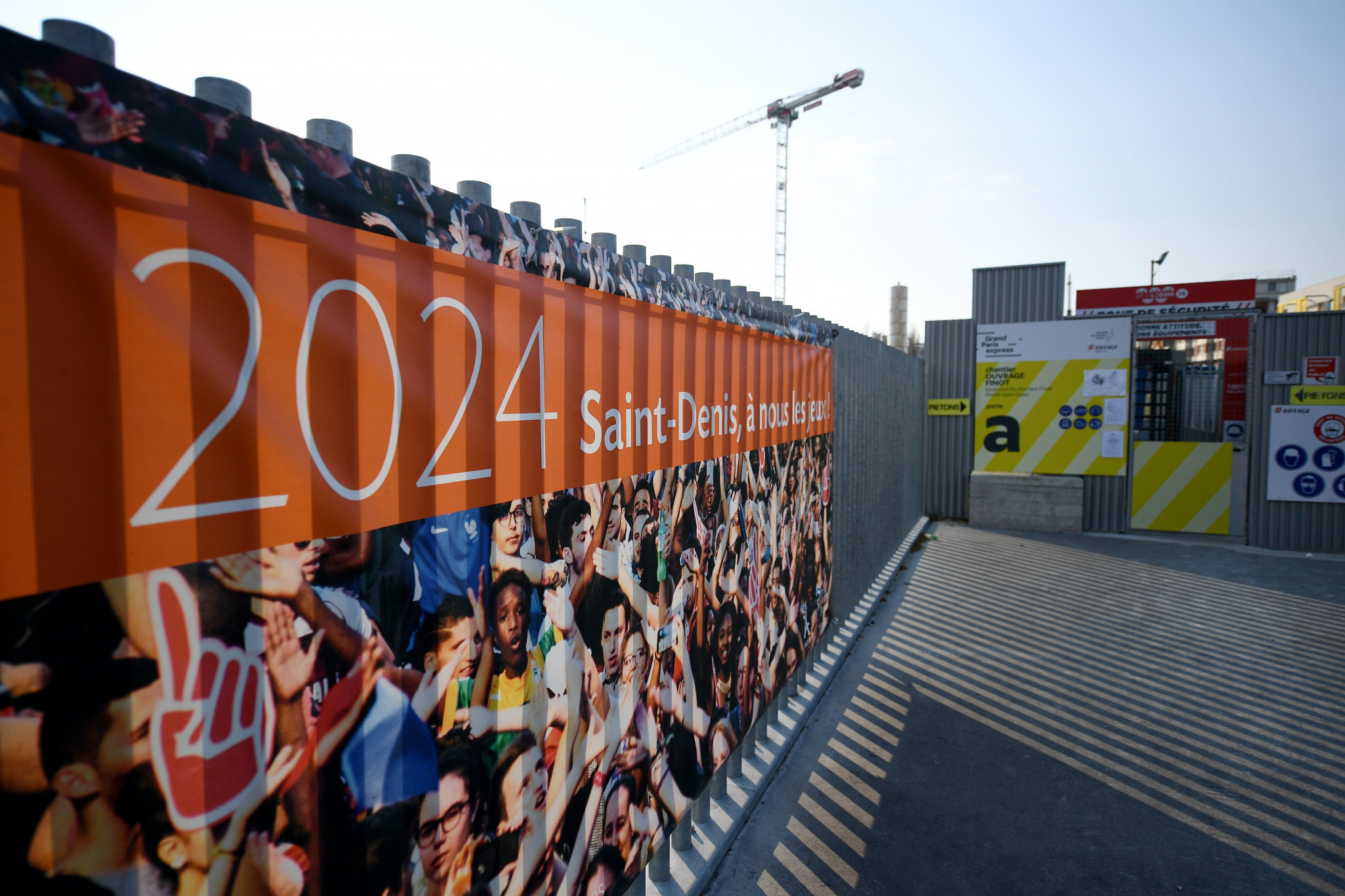 Paris 2024 has approved scrapping temporary swimming and volleyball venues as part of plans to reduce the budget for the Olympic and Paralympic Games.

Organisers confirmed to insidethegames last month they planned to remove one of the two aquatics centres, which was due to be built in front of the Stade de France in Seine-Saint-Denis, and the volleyball facility in Le Bourget from their venue concept.

The Paris 2024 Executive Board has approved the changes, including the decision to move swimming events from Saint-Denis to La Défense.

According to Agence France-Presse, swimming will now be staged in a temporary pool within the La Défense Arena.

La Défense Arena is home to the Racing 92 rugby team and has previously hosted concerts.

The temporary pool will be moved to Saint-Denis after the Games as part of the original legacy plans.

La Défense Arena is also the proposed venue for gymnastics at the Games.

Paris 2024 is also building a permanent aquatics centre, one of only three venues being built from scratch for the Olympic and Paralympic Games in the French capital, in Seine-Saint-Denis.

Volleyball is expected to be moved to Stade Pierre-Mauroy in Villeneuve-d'Ascq, which is the home of Ligue 1 side LOSC Lille.

Climbing and rugby sevens are due to move to facilities in Seine-Saint-Denis following the decision to scrap the temporary swimming and volleyball venues.

Climbing was initially expected to form part of the urban sports park being proposed by organisers and set to be housed near the Champs-Élysées, while Stade Jean-Bouin - located close to the Parc des Princes – was scheduled to hold rugby sevens matches.

The Paris 2024 Executive Board has also approved reducing the number of football stadiums from eight to seven.

Changes were made as part of a concept review, which Paris 2024 claim is necessary to ensure the Games can be organised within budget, particularly due to the economic uncertainty caused by the coronavirus pandemic.

Organisers said they wanted to optimise the existing concept by pooling sites for several sports and ultimately reduce the number of sites, while keeping a strong foothold in Seine-Saint-Denis.