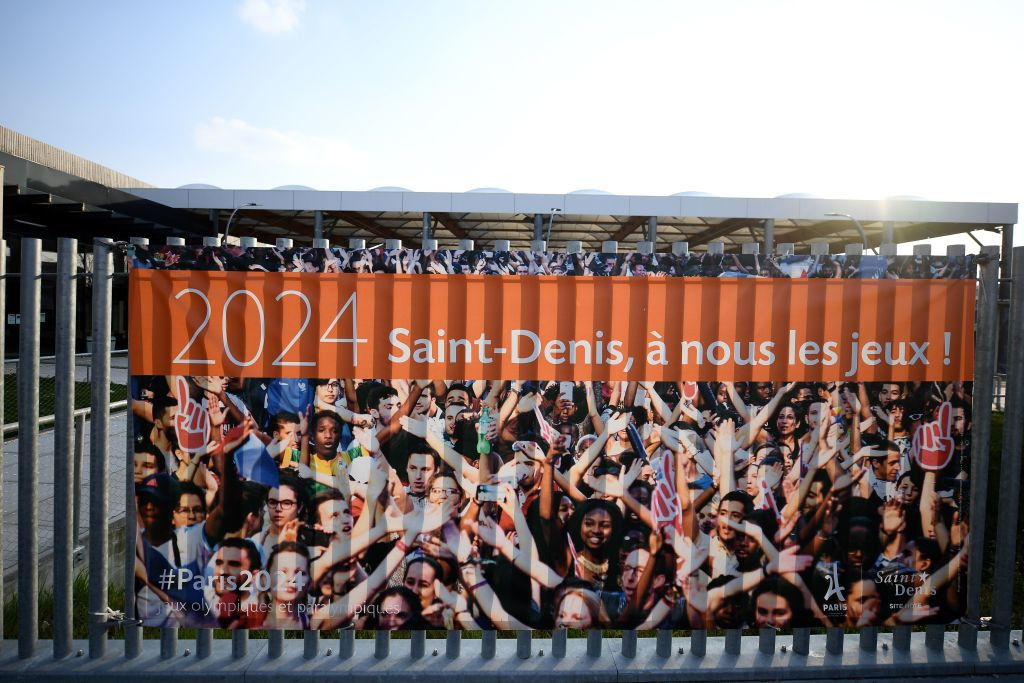 Organisers of the 2024 Olympic Games in Paris have confirmed they are considering scrapping temporary swimming and volleyball venues as part of their drive to cut costs.

A spokesperson for Paris 2024 told insidethegames plans to remove one of the two aquatics centres, which was due to be built in front of the Stade de France in Seine-Saint-Denis, and the volleyball facility in Le Bourget from their venue concept had been presented to the Organising Committee's Executive Board this week.

The Paris 2024 Executive Board is scheduled to meet on September 30 to approve the changes.

If the plans are given the green light, the events which had been set to take place at the two facilities would be held at existing venues, the Paris 2024 spokesperson added.

The proposed alterations are likely to lead to Paris 2024 having to find another location for events in one of the three top-tier Olympic sports.

The Paris La Défense Arena, the proposed venue for gymnastics at the Games, is among the options to host the swimming events that had been planned for the temporary structure in Seine-Saint-Denis.

Paris 2024 is also building a permanent aquatics centre, one of only three venues being built from scratch for the Olympic and Paralympic Games in the French capital, in the same area.

According to French newspaper L'Équipe, Paris 2024 is looking at moving volleyball to Stade Pierre-Mauroy in Villeneuve-d'Ascq.

The stadium, home of Ligue 1 side LOSC Lille, is due to host football matches at the Games.

L'Équipe reported the Organising Committee could reduce the number of venues for the football tournaments, with Stade Pierre-Mauroy among those which may be cut from the provisional list of nine.

Organisers claim climbing and rugby sevens could move to facilities in Seine-Saint-Denis if the scrapping of the temporary swimming and volleyball venues is confirmed.

Climbing is slated for an urban sports park being proposed by organisers and set to be housed near the Champs-Élysées, while Stade Jean-Bouin – located close to the Parc des Princes – is scheduled to hold rugby sevens matches.

Le Parisien reported venues for gymnastics, weightlifting and boxing might also be changed as part of measures which organisers claim could save up to €150 million (£136 million/$177 million).