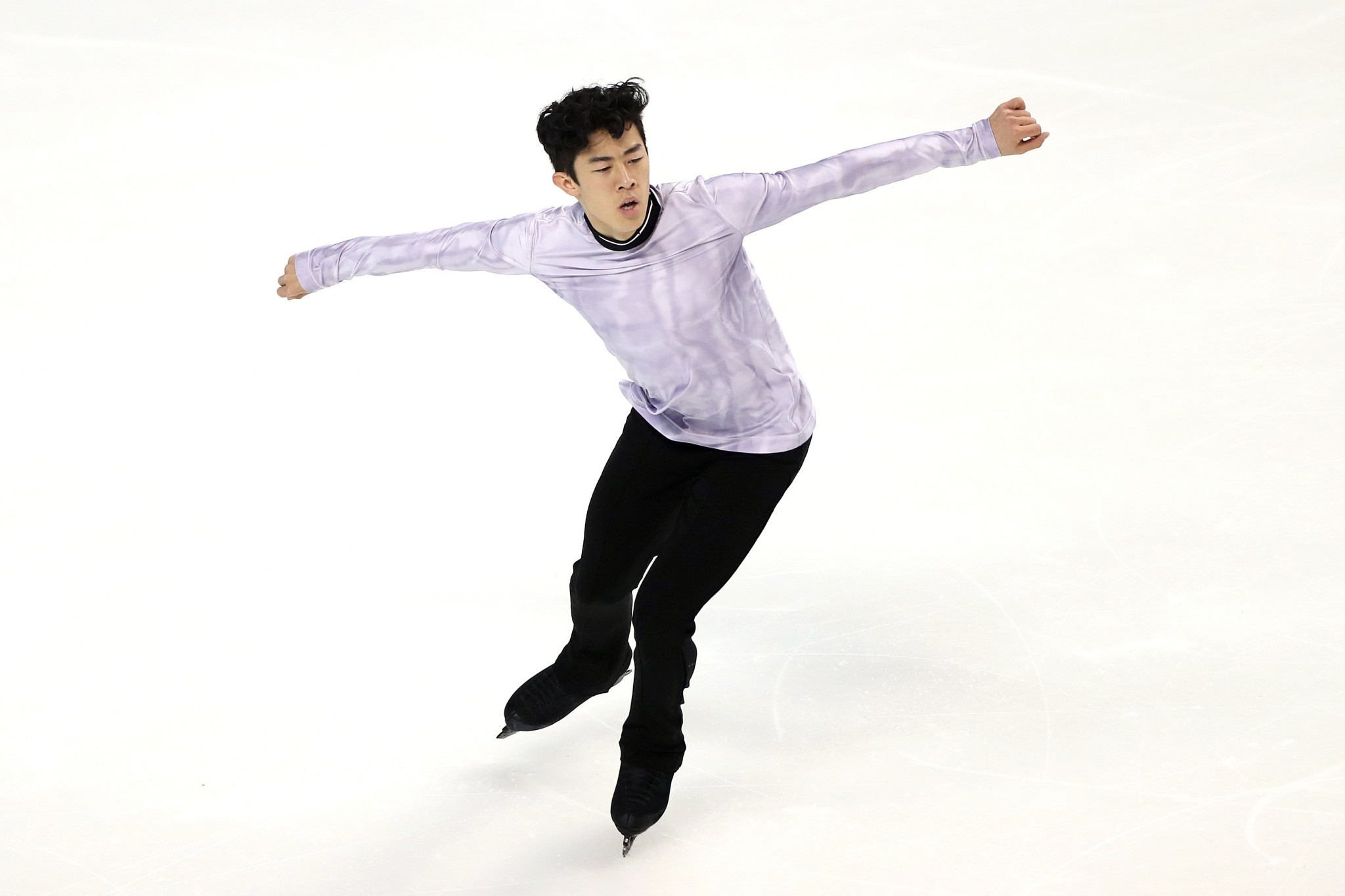 Two-time world champion Nathan Chen triumphed in an online competition after submitting his figure skating programme for the 2020-21 season.

Chen, who clinched bronze at Pyeongchang 2018, was among a batch of leading American skaters to take part in the event set up by US Figure Skating.

Skating to two programmes choreographed by Shae-Lynn Bourne, Chen won the men’s competition by 47 points with 315.32, defeating Brown who totalled 268.31.

Chen, 21, who won gold at the World Championships in 2018 and 2019, is set to compete next month when the Grand Prix Series kicks off at Skate America in Las Vegas in America.

In the women’s competition, Mariah Bell came out on top in both the short and free programmes with 202.78.

Jessica Calalang and Brian Johnson tallied 207.27 to win the pairs as they saw off training partners Knierim and Brandon Frazier, who scored 199.31, while Ashley Cain-Gribble and Timothy LeDuc came third with 189.98.

Christina Carreira and Anthony Ponomarenko, who were fourth at the 2020 US Championships, won the ice dance event with 190.16.

None of the top three US dance teams participated in the event, although they have the chance to do so by submitting their programme before October 5.