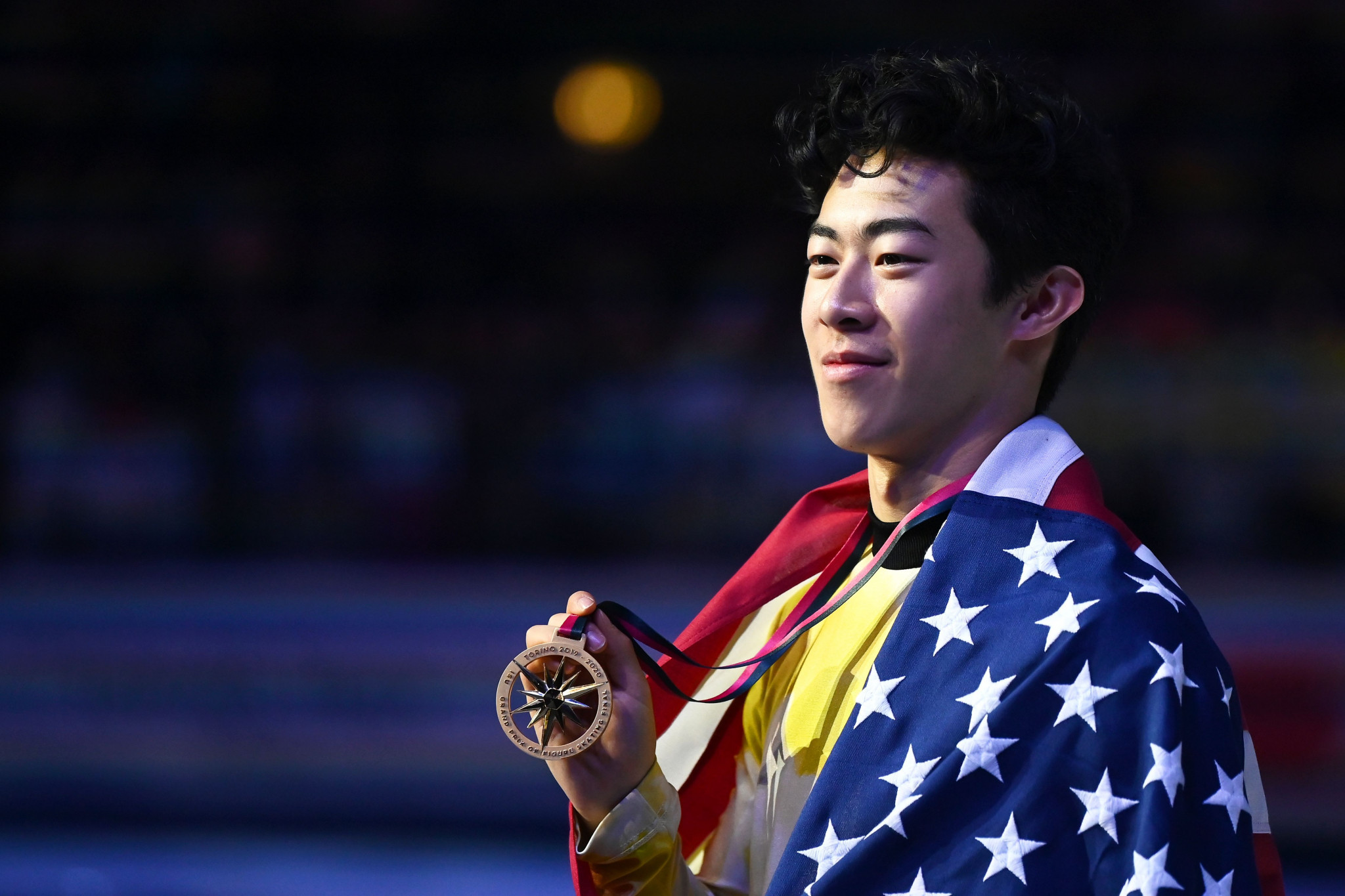 The two-time world champion became the first American man to win the Grand Prix Final three times, setting points world records of 224.92 in the free skate and 335.30 in total, while extending his winning run to nine events.

He also won the male athlete of the month title in October, before sharing it last month with speed skater Joey Mant, the first time there had been a tie since 2009.

Skier Mikaela Shiffrin was named female athlete of the month after moving into second place in the all-time list of women's World Cup winners on the International Ski Federation circuit.

Her two wins in Lienz in Austria brought her total to 64.

Team of the month went to the US Para ice hockey side, who clinched its sixth consecutive gold medal after defeating Canada 2-1 at the Para Hockey Cup in Newfoundland.