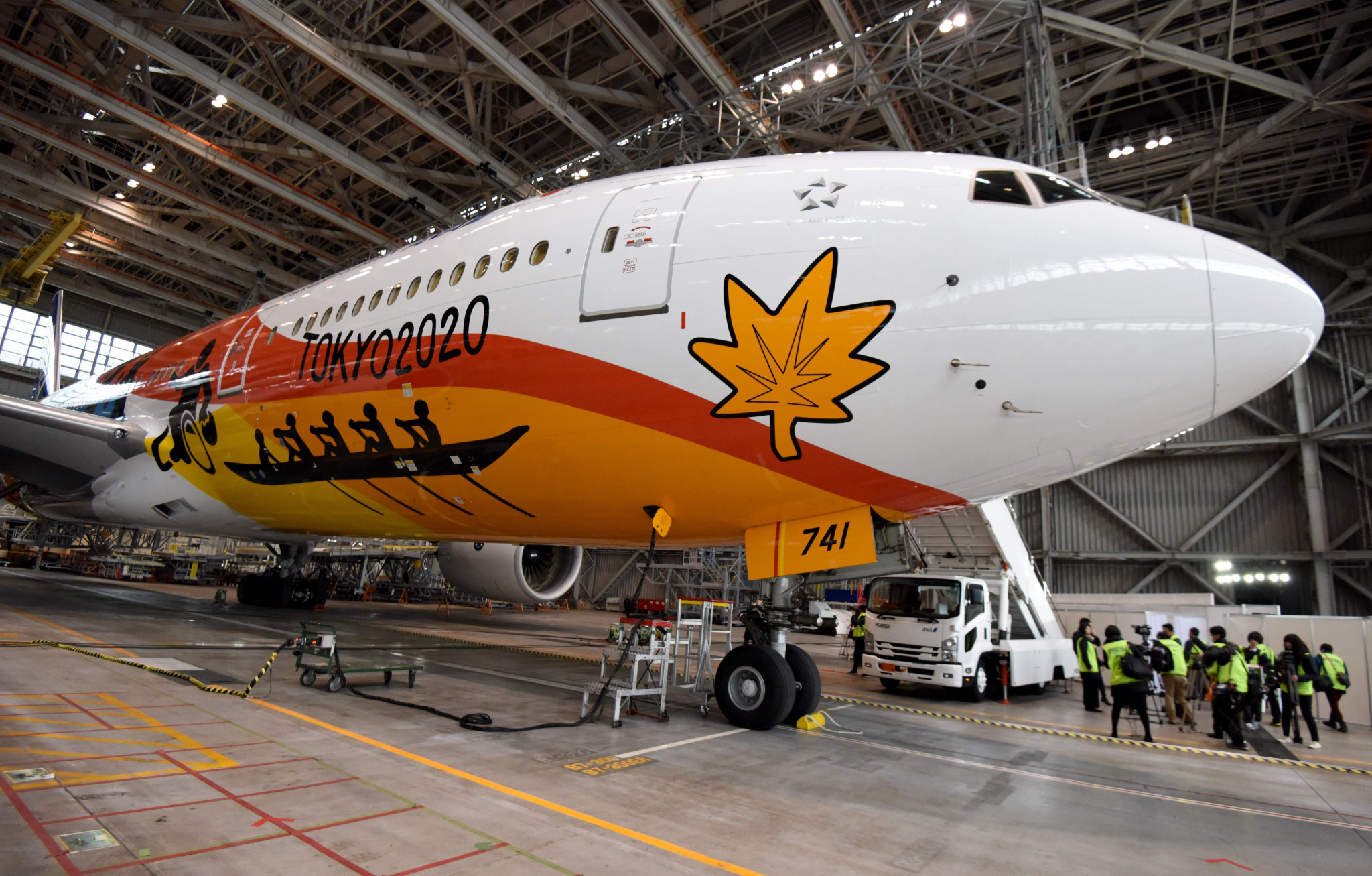 A newly-formed panel will meet next month in Japan to discuss how to ease travel restrictions for Tokyo 2020 Olympians and Paralympians.

The panel will include officials from the Japanese Government and the Tokyo Metropolitan Government, according to the Japan Times.

Staff from the Tokyo 2020 Organising Committee will also take up roles.

Japan currently denies entry to people from 150 countries as part of its fight against the coronavirus pandemic, while those who are allowed to enter are asked to spend two weeks in quarantine.

This presents an obvious problem ahead of the postponed Tokyo 2020 Olympics and Paralympics next year, especially if the COVID-19 outbreak is not under control by then.

The new panel will "discuss conditions for easing movement restrictions for Olympic and Paralympic athletes and officials", the Japan Times reported.

This could include a requirement for polymerase chain reaction testing before departure and upon arrival in Japan.

The Tokyo 2020 Olympics are now scheduled to run from July 23 to August 8 next year, followed by the Paralympics from August 24 to September 5.

Japanese Prime Minister Shinzō Abe and International Olympic Committee President Thomas Bach made the decision to move them to 2021 in March, due to the continued threat of COVID-19.

Organisers have pledged to hold simplified Games with a variety of cost-cutting measures due to be considered.

Tokyo confirmed 222 new coronavirus cases yesterday, of which around 67 per cent had unknown transmission routes, according to Kyodo News.

Earlier this month it was confirmed that two Tokyo 2020 staff members had tested positive for COVID-19.