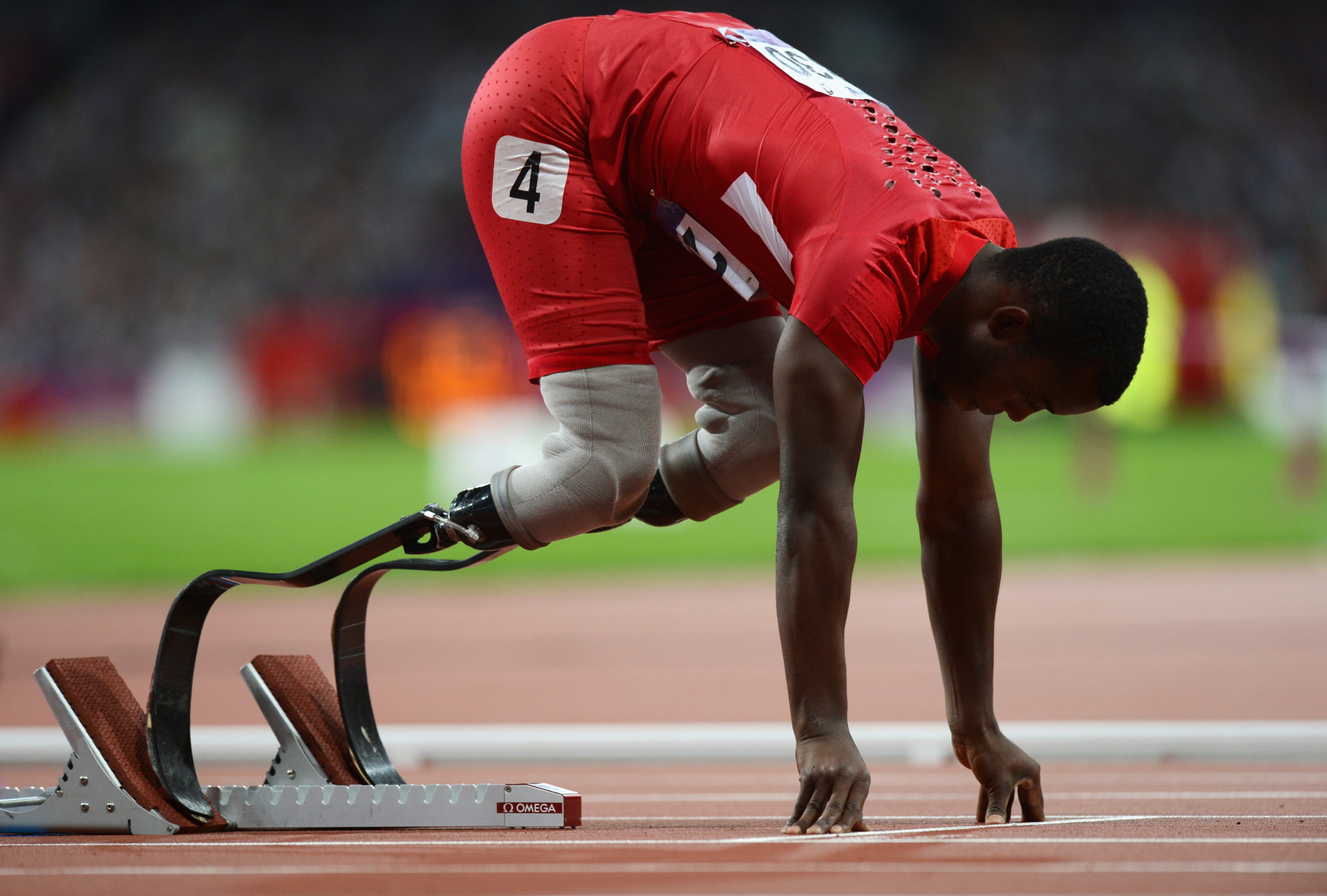 The Tokyo 2020 Organising Committee has today confirmed the competition schedule for the postponed Paralympics, due to take place from August 24 to September 5 in 2021.

The Paralympic Games will feature 539 events across 22 sports, hosted at 21 venues.

Therefore there only a few alterations compared to what was planned for this year, with some events having different start and end times for operational reasons.

Athletes' well-being, global audiences and sports' popularity in Japan all contributed to the timetable, Tokyo 2020 said.

Of the 300 sessions in total, 109 will include medal events.

In 18 of the 22 sports, the latest sessions will finish before 10pm local time to be family-friendly.

On August 25, the day after the Opening Ceremony, the first Tokyo 2020 Paralympic medallists will be determined in the women's C1-3 3,000 metres pursuit time trial, due to take place at the Izu Velodrome in Shizuoka.

Para Powerlifting events will be held at the Tokyo International Forum from 26 - 30 August 2021.

Twenty-four gold medals are on offer that day - 16 coming in swimming, four in wheelchair fencing and four in track cycling.

August 29 will be "Golden Sunday", with 63 medal events being held - the most in a single day - including 20 athletics finals, four in triathlon, four in rowing, 13 in swimming and five in judo.

A further 61 medal events will be held on August 31.

Taekwondo and badminton are due to make their Paralympic debuts, with their first medals set to be determined on September 2 and September 4 respectively.

Men's and women's wheelchair tennis finals will take place on September 1 and 4.

On September 5, the closing day of the Games, a total of 15 gold-medal events are scheduled across the marathons, badminton, men's wheelchair basketball, women's sitting volleyball and shooting.

The last medal session of the Games will be in men's wheelchair basketball.

The full schedule for the upcoming Paralympics can be found on the Tokyo 2020 website, although organisers have warned some changes could yet be made.