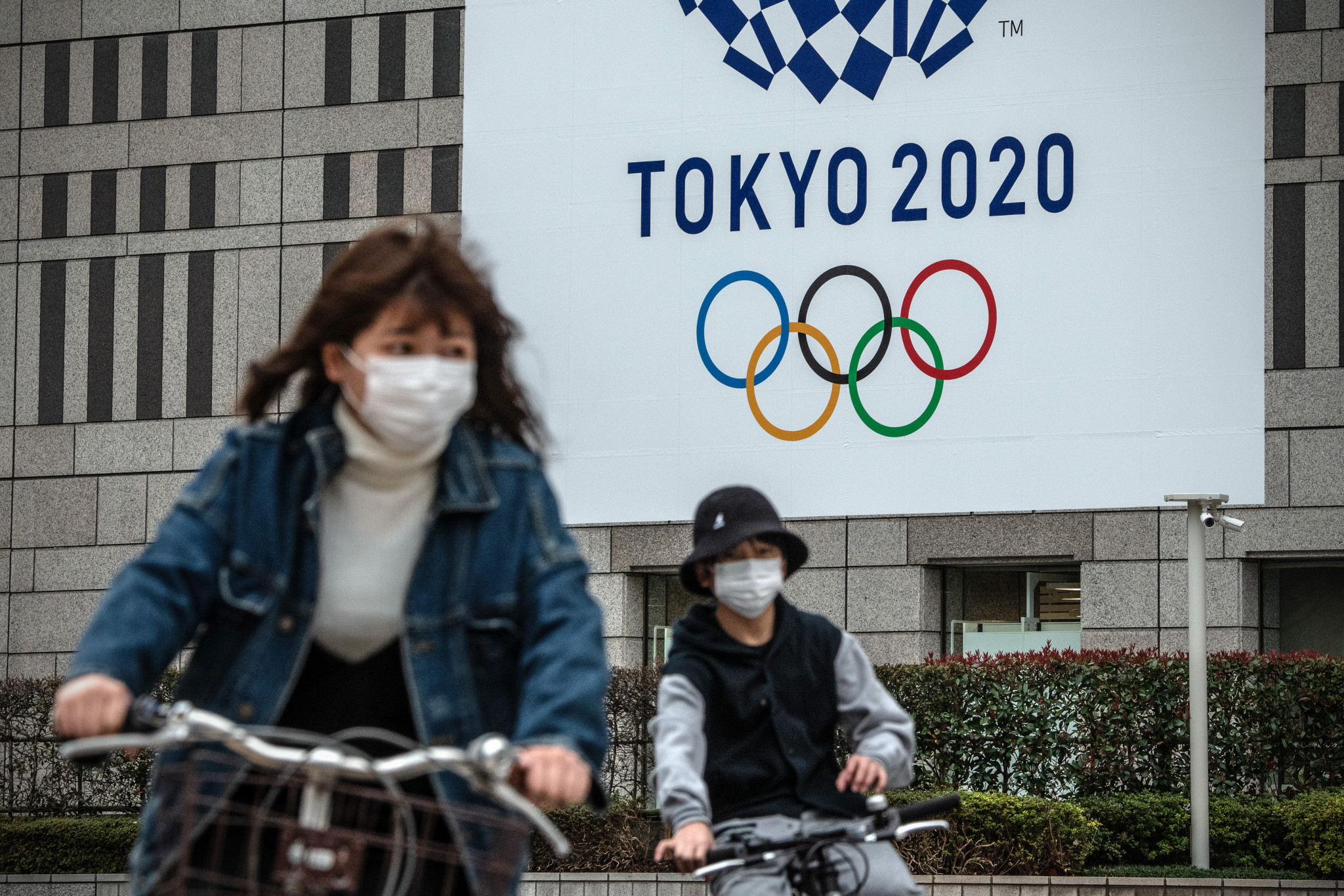 Fewer than one in four Japanese people are in favour of holding the Tokyo 2020 Olympics and Paralympics as currently scheduled next year, a survey has found.

Only 23.9 per cent of those polled said they supported the Games taking place in 2021.

It found that 36.4 per cent of respondents believe the Games should be further postponed - something International Olympic Committee (IOC) President Thomas Bach has warned is not on the cards.

A further 33.7 per cent said they wanted the Games cancelled.

The Olympic Opening Ceremony is currently scheduled to take place on July 23 next year.

Japanese Prime Minister Shinzō Abe and Bach agreed to the postponement in March in light of the coronavirus pandemic.

Countless qualification events had already been postponed or cancelled and the crisis persists, with restrictions on movement still in place in parts of all six populated continents and many countries appearing to have still not reach the peak of infections.

Of those surveyed who were against the Games taking place in 2021, 75.3 per cent cited a belief that COVID-19 will not be contained by this time.

Other reasons included a belief the Japanese Government should instead place more focus on fighting the virus rather than planning for the Games - held by 12.7 per cent - while 5.9 per cent were unhappy with additional costs associated with hosting the Olympics and Paralympics.

As for anti-coronavirus steps that could be implemented if the Games do take place next year, 44.1 per cent of survey respondents were in favour of them going ahead behind closed doors or with limited spectator numbers.

Tokyo 2020 also announced it had secured all 42 venues required to host the Games after reaching agreements for the Athletes' Village and the Big Sight exhibition centre.

Mutō also confirmed the competition schedule for the Games in 2021 would remain the same.

Under a roadmap published by Tokyo 2020 in June, the implementation of COVID-19-related measures is set to be tested in early 2021.

A survey published last month found a little more than half of Japanese people didn't want Tokyo 2020 to go ahead next year, but that figure has grown according to the latest poll and fears of a second wave of COVID-19 in the country may well be to blame.

Although this figure represents a decline, the seven-day average sits at more than 200 new cases per day.

Tokyo Governor Yuriko Koike has previously suggested the rise in cases reflects an increase in testing.