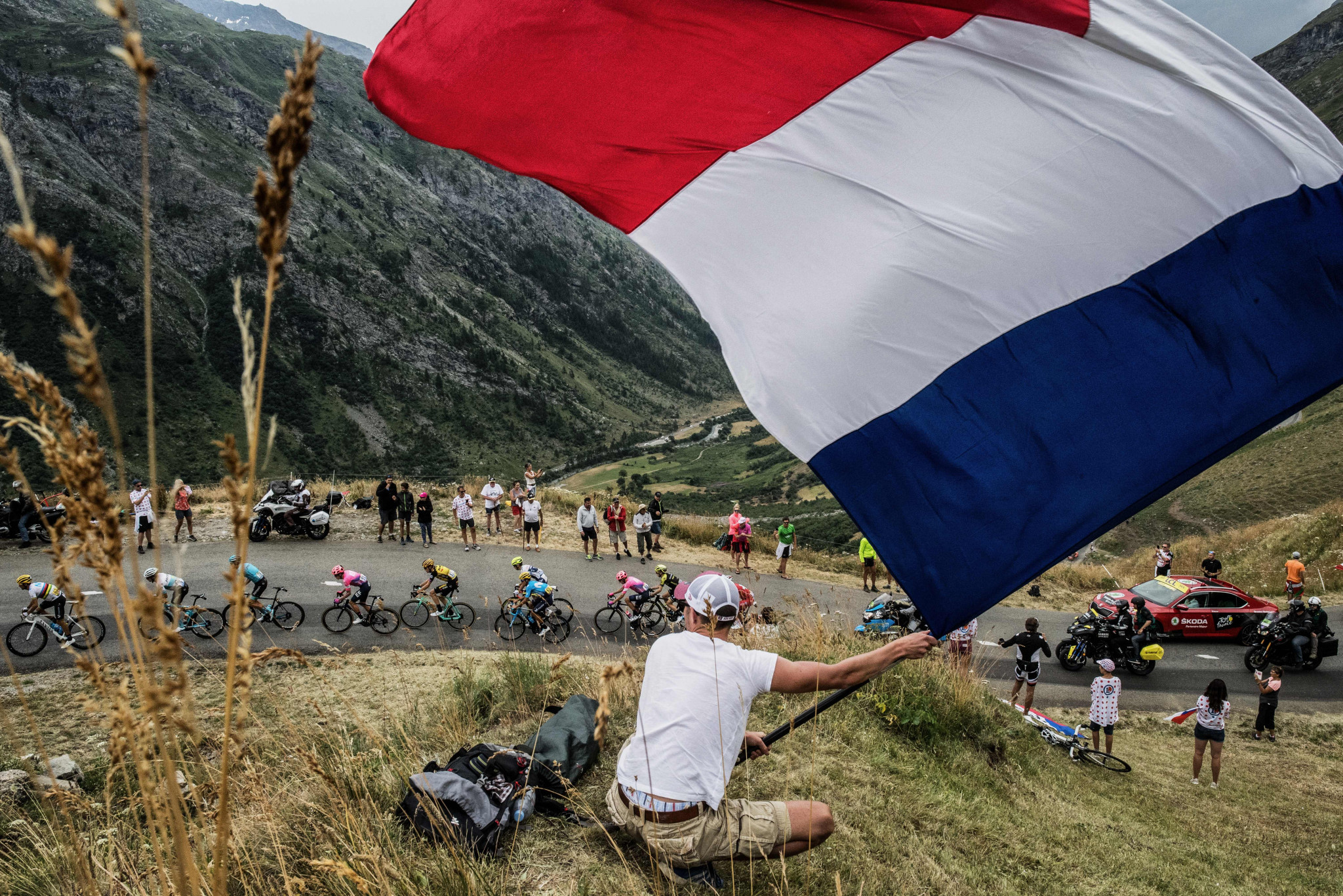 Next year's Tour de France has been moved forward by a week to avoid a clash with the postponed Tokyo 2020 Olympic Games.

The race is now scheduled to run from June 26 to July 18, finishing five days before the Olympic Opening Ceremony on July 23.

The men's Olympic road race has been scheduled for the very next day, July 24, with the men's time trial timetabled for July 28.

Previously, the Grand Tour was scheduled to finish on July 25 and it was feared that the majority of top men's cyclists would skip the Olympics in favour of competing in France.

Thomas Voeckler, manager of the French cycling team, warned it would be "almost mission impossible" to field the country's strongest team at Tokyo 2020 due to the clash - especially as climbers are expected to thrive on the Olympic course.

However, following the announcement of an updated International Cycling Union (UCI) WorldTour schedule today, it appears riders will be ale to compete at both events.

There is no official word yet on where the Tour de France will start, but its Danish 2021 grand depart is likely to be abandoned following this schedule change.

Copenhagen was supposed to host the first three stages of the race, but turned down a previous request to move the start forward by a week because it is due to be the scene of a last-16 match in football's Euro 2020 on June 28.

French newspaper L'Équipe, owned by the same company that organises the Tour de France, has suggested Brittany as a potential replacement.

Another of cycling's Grand Tours, the Vuelta a España, has also been moved by a week in 2021.

It is now scheduled for August 14 to September 5 - earlier than planned to accommodate a smoother transition to the the European Road Cycling Championships.

Trento in Italy is scheduled to host the European Championships over the weekend of September 11 and 12.

Flanders in Belgium is then due to be the scene for the UCI World Road Championships from September 18 to 26.

There are 35 events on the 2021 UCI WorldTour schedule in total, taking in 12 countries.

Both schedules can be viewed in full here, although are dependent on the coronavirus pandemic not causing any further disruption - something which is far from guaranteed.