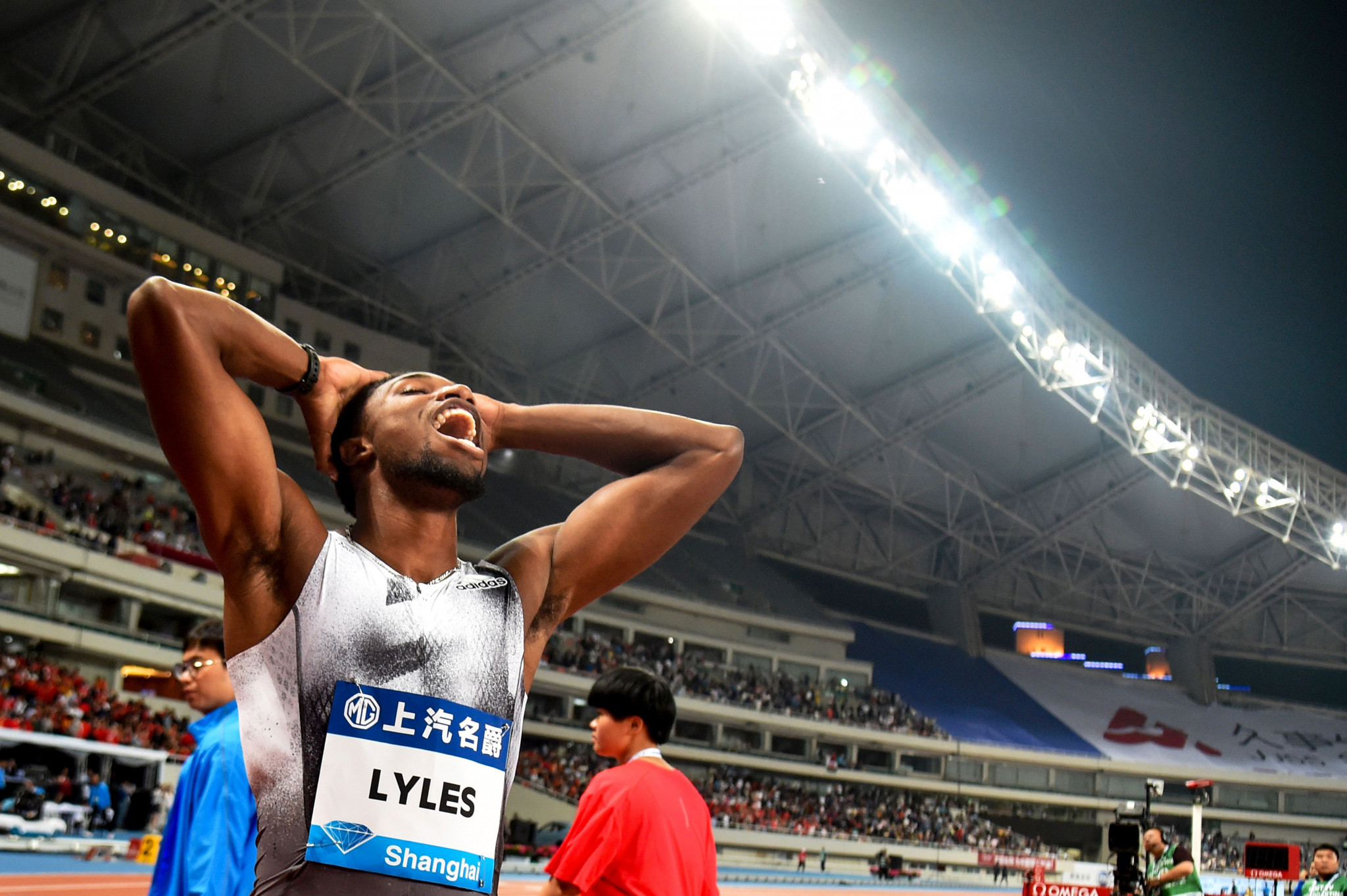 World Athletics has confirmed the Shanghai Diamond League event has been cancelled after the Chinese Governments decision to suspend all international sporting events this year.

China’s General Administration of Sports made the announcement on July 9, with only Beijing 2022 test events permitted.

The Chinese Government claimed that "science and order" was behind the decision, amid the ongoing coronavirus outbreak.

World Athletics has become the latest governing body to confirm one of its major events in China has been cancelled.

”Following the decision taken by China's National Administration of Sports to suspend all international sporting events until next year, we are sorry to announce that the 2020 Shanghai Diamond League will not go ahead as planned on September 19,” a World Athletics statement read.

”Due to the ongoing global health situation and ever-changing regulations, the 2020 Wanda Diamond League calendar remains provisional and subject to further changes.”

World Athletics added that this year’s Diamond League will not be a structured series of events leading to a final as is usually the case.

As a result, athletes will not earn Diamond League points during the season.

World Athletics said this also means there will not be a single, 24-discipline final in Zurich as originally planned.

Shanghai becomes the sixth Diamond League event to be cancelled this season, with events in Eugene, London, Paris, Rabat and Gateshead having also been impacted by the coronavirus pandemic.

Oslo and Zurich meetings were replaced by the ”Impossible Games” exhibition events, with another planned in Lausanne on September 2.

Monaco and Stockholm are scheduled to host Diamond League events on August 14 and 23, respectively.

Qatar’s capital Doha is sceduled to stage competition on October 9.