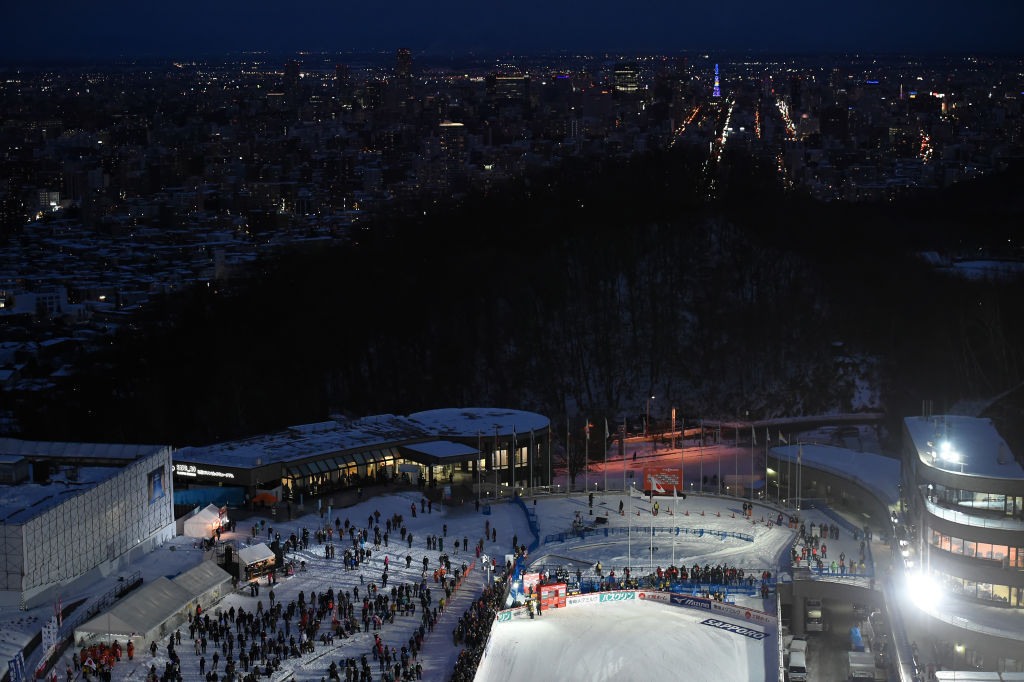 Tokyo hosting a successful Olympics and Paralympics next year would boost Sapporo's chances of landing the hosting rights for the 2030 Winter Games, according to the head of the Japanese Olympic Committee (JOC).

JOC President Yasuhiro Yamashita said if Tokyo 2020 is "held successfully, then we can have a clear prospect for the possibility of hosting 2030" in Sapporo.

Yamashita, a member of the International Olympic Committee, conceded, however, that it would be difficult to hold the Games in the Japanese capital in 2021 amid ongoing uncertainty over the COVID-19 pandemic.

"We have heard many concerns about whether the Olympics and Paralympics can be actually held as well as suggestions for cancelling the Games," Yamashita said.

"We are currently going through the situation that nobody has ever experienced before and we would like to focus on what we should do now."

Sapporo had been considered the front-runner in the race for the 2030 Winter Olympics before the pandemic hit.

The city, which is due to stage the marathon and race walks at the postponed Tokyo 2020 Olympics, received approval from the JOC to bid for the event in January.

Hosting the marathon and race walks at next year's Games, controversially moved out of Tokyo into the cooler climate in Sapporo, will also give the region the chance to showcase its credentials.

They later met with the IOC Future Host Winter Commission, the powerful group which identifies and recommends potential venues for the Winter Games.

Sapporo is one of three cities to have confirmed an interest in hosting a future Winter Olympics alongside Salt Lake City and Barcelona.

The Japanese city last hosted the Winter Olympics in 1972, while Salt Lake City in the US staged the event in 2002.