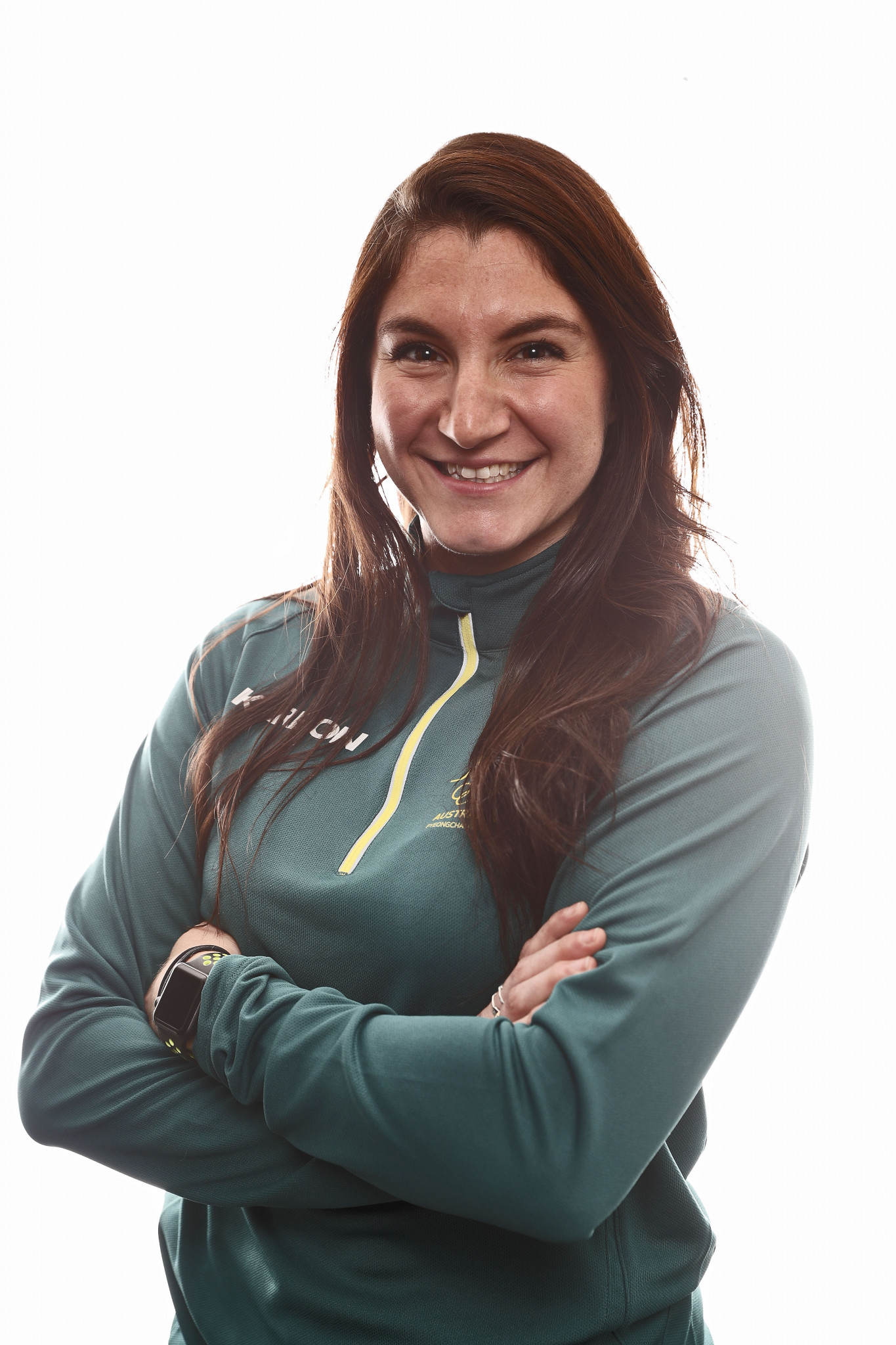 Australia's Ashleigh Werner has revealed her ambition to compete in the monobob event at the Beijing 2022 Winter Olympic Games.

Werner had competed across a number of sports, including swimming, athletics, touch football, netball and rugby, before qualifying for the Australian bobsleigh team.

"I never considered doing a winter sport," she said, as reported by sports website The Roar.

"I’m Australian and I was a footy player and I couldn’t see how that would translate to anything or snow or ice.

"Then one day I just happened to walk into the nation trials for bobsled, I made the team and it was transition time."

Monobob, set to make its Olympic debut at Beijing 2022, has been included on the programme for the 2021 International Bobsleigh and Skeleton Federation (IBSF) World Championships in Lake Placid, and has featured on the World Cup circuit since 2018.

Werner had a consistent campaign in the 2019-2020 season, taking bronze in Lake Placid and silver in the first of the Park City races, as well as finishing fifth in Konigssee.

Werner had previously been a bobsleigh brakewoman, qualifying for the Pyeongchang 2018 Winter Olympics alongside Bree Walker.

"It was really disappointing," Werner said.

"We had our Olympic ID badges and our passes to get into the Village and then we got told we weren’t going.

"For an athlete that’s the worst words you can ever hear.

"But at the end of the day it separates those who want it badly enough from those who don’t.

"I am a stronger athlete now and in a better position than I was back then.

The 27-year-old claimed the inclusion of the monobob discipline will aid developing countries such as Australia.

"Monobob is a great opportunity for smaller nations because every nation has to buy the same sled but can use different runners," she said.

"Traditionally in the sport there has been a big divide between developing nations and countries like Germany, Switzerland, Canada and the United States that dominate the sport because they have the funding to afford new technology."