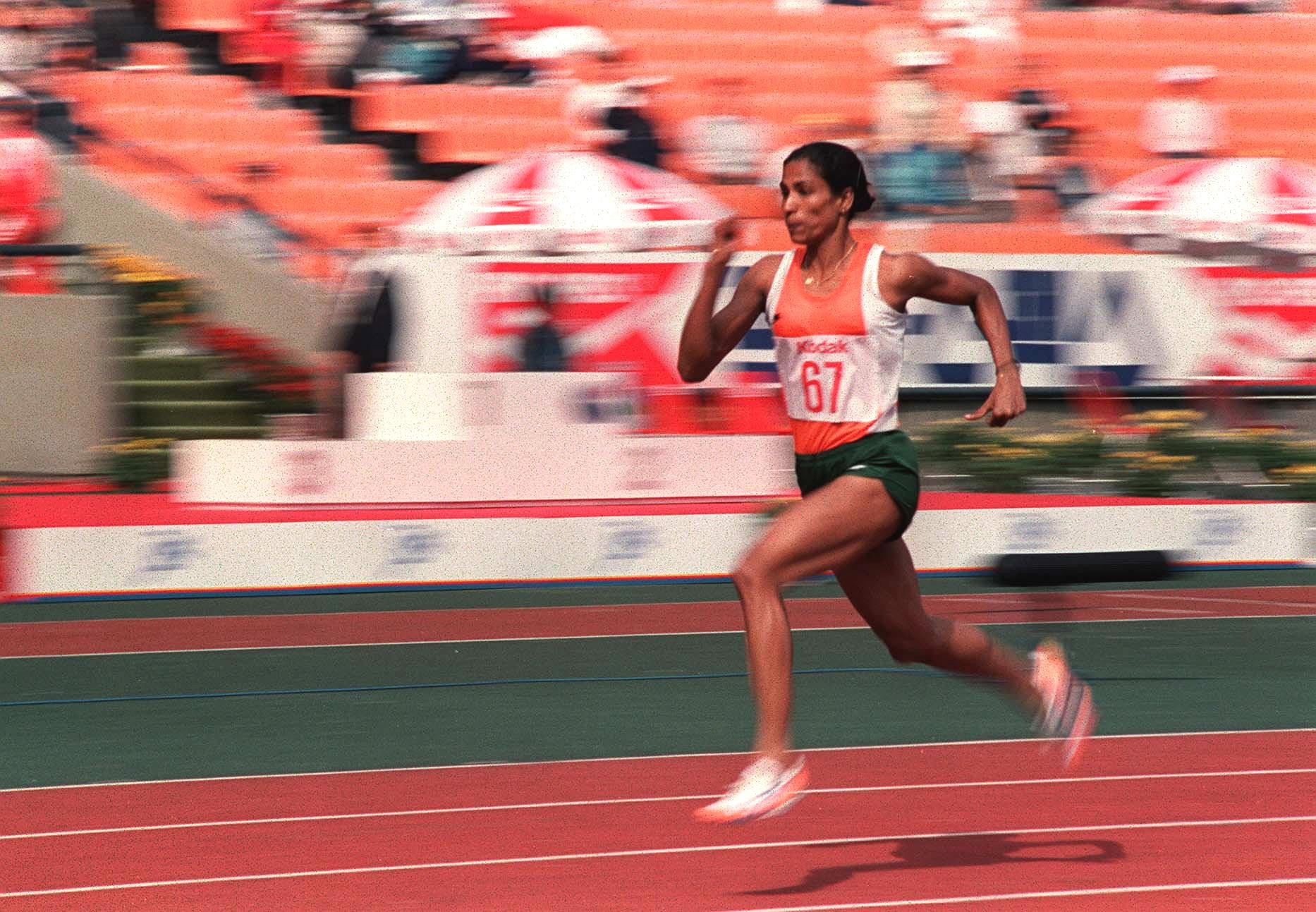 One of India's greatest athletes has claimed "change is needed" in Indian athletics and cast doubt on the country's ability to earn a medal in the sport at the postponed Olympic Games in Tokyo.

Pilavullakandi Thekkeparambil Usha was the first Indian female athlete to reach the final of an Olympic event, finishing fourth in the 400 metres hurdles at Los Angeles 1984.

Her time of 55.42 secs remains a national record.

During her 24-year career, Usha also earned four gold medals at the Asian Games and 14 titles at the Asian Athletics Championships.

In an interview with Times of India, Usha said change was needed to improve India's performance in athletics and was pessimistic about the country's medal hopes at the postponed Tokyo 2020.

Despite being the second most populous country in the world behind China, India has not won an Olympic medal in athletics since Paris 1900, when Norman Pritchard, a British-Indian, won silver medals in the 200m and 200m hurdles.

"Crores of rupees are being spent but no one is closer to that medal," Usha said.

"Maybe something is missing.

"Maybe all the facilities provided for athletes are low quality?

"Or facilities are not given to true athletes?"

Ushu suggested there was "hope" for an improved performance at Paris 2024 or Los Angeles 2028, however.

India's performance at the 2018 Asian Games in Jakarta - where they won 20 medals in track and field competition, including eight gold and nine silver - has led to optimism that the country can make an impression at the top level.

The Athletics Federation of India is currently looking for a new head coach.

Bahadur Singh was recently forced to step down after more than 25 years because he was refused the chance to carry on in the role because of his age.