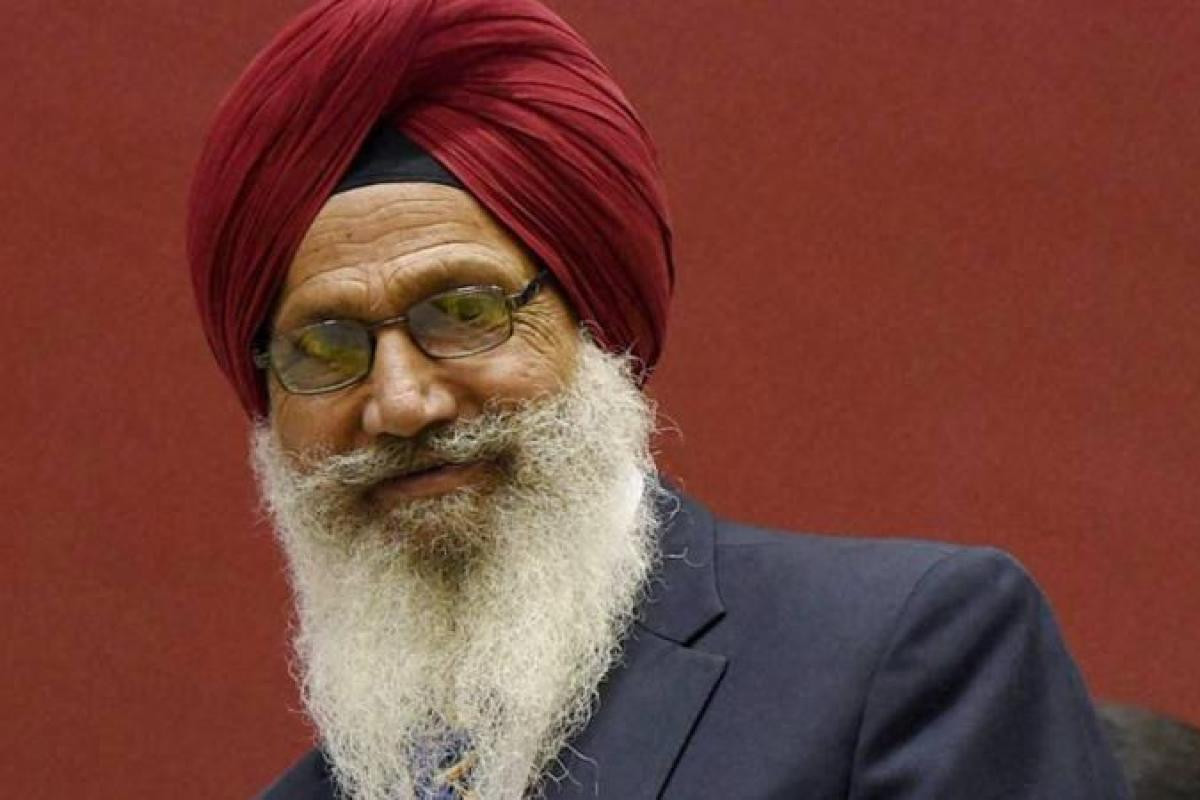 India have launched the search for a new coach to lead them to next year's Olympic Games in Tokyo after Bahadur Singh was forced to step down after more than 25 years because he was refused the chance to carry on in the role because of his age.

"As we stay focused on our journey to being counted on the world stage, we will always remember the immense contribution Bahadur Singh made to Indian athletics, first as a shot putter of repute in the 70s and early 80s, and then as chief coach since February 1995," Athletics Federation of India (AFI) President Adille Sumariwalla said.

"We would have loved to see him helm the squad in the Olympic Games, but the COVID-19 outbreak forced the postponement of Tokyo 2020.

"We will continue to draw on his experience in planning and in monitoring training and coaching."

The AFI claimed Singh resigned because of the Ministry of Home Affairs’ advisory restricting movement of senior citizens during the coronavirus crisis.

The Sports Authority of India (SAI) have also banned people above 65 years at national training sites.

"Bahadur Singh’s contract has not been renewed by the Empanelment Committee of coaches, in accordance with the Sports Ministry's guidelines with the upper age for employment of coaches and support staff fixed at 70," a statement from the SAI said.

Under Singh, India won 12 athletics medals, including two golds, in the 2010 Commonwealth Games in New Delhi.

He also won a medal in each of the four Asian Championships, including a gold at Seoul in 1975.

Despite being the second most populous country in the world behind China, India has not won an Olympic medal in athletics since Paris 1900 when Norman Pritchard, a British-Indian, won silver medals in the 200 and 200 metres hurdles.

But India's performance at the 2018 Asian Games in Jakarta, where they won 20 medals in track and field competition, including eight gold and nine silver, has led to optimism that the country can make an impression at the top level.

"The country's best showing in Asian Games athletics instilled a belief in the community that with a bit more planning and effort, India could raise the bar and make a mark on the global stage," AFI Planning and Coaching Committee chairman Lalit K. Bhanot said.

"And Bahadur contributed to this rise."

Indian athletes have, however, also been involved in a number of doping scandals, including Gomathi Marimuthu being stripped of her 800m Asian Championships title earlier this year following a positive test for anabolic steroids.

Singh's assistant since 2013, Radhakrishnan Nair, is widely tipped to lead India's athletes at Tokyo 2020, postponed until July 23 to August 8 next year due to coronavirus.