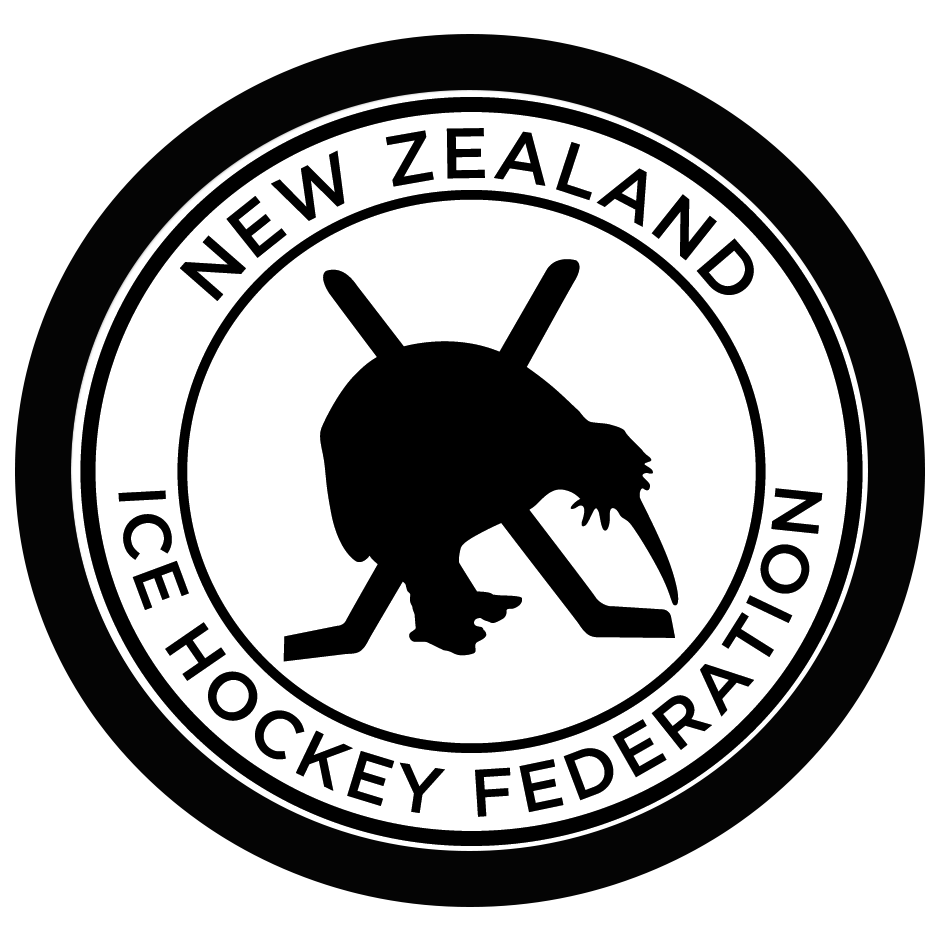 New Zealand Ice Hockey Federation (NZIHF) has withdrawn its men’s under-20 and women’s under-18 teams from Ice Hockey World Championships due to the impact of the coronavirus pandemic.

The NZIHF said it made the "difficult decision" at a Management Committee meeting.

The meeting saw discussions held over the teams’ attendance at the age group competitions.

The NZIHF said it was "unanimously agreed that putting forward teams for these age groups to compete in the 2021 World Championships was not possible due to the ongoing effects of COVID-19 in New Zealand and internationally."

Five factors were cited by the NZIHF for the decision, including the health and safety impact for players and team staff of travelling internationally during a global pandemic.

Limited availability and significant cost increase in international travel, non-coverage by insurers over coronavirus related events, and requirements for quarantine and extended time away required by team players and staff were also considered.

NZIHF President Andy Mills added that there were too many unknowns at this stage regarding the tournaments, which would prevent the teams from having preparation time.

Mills also said participation would not be a financially responsible decision.

No decision has been taken over the participation of their men’s senior and under-18 teams in their respective World Championship tournaments, as well as the women’s senior team.

New Zealand were due to compete in Division III of the International Ice Hockey Federation (IIHF) Men’s Under-20 World Championship in Mexico.

Matches in the lowest ranked division are set to take place from January 10 to 17 in Mexico City.

New Zealand were one of five teams scheduled to participate in the Division II Group B event of the Women’s Under-18 World Championships.

The event will now take place with four teams, with Kazakhstan, Latvia and Mexico competing against hosts Turkey from January 28 to 31 in İzmit.