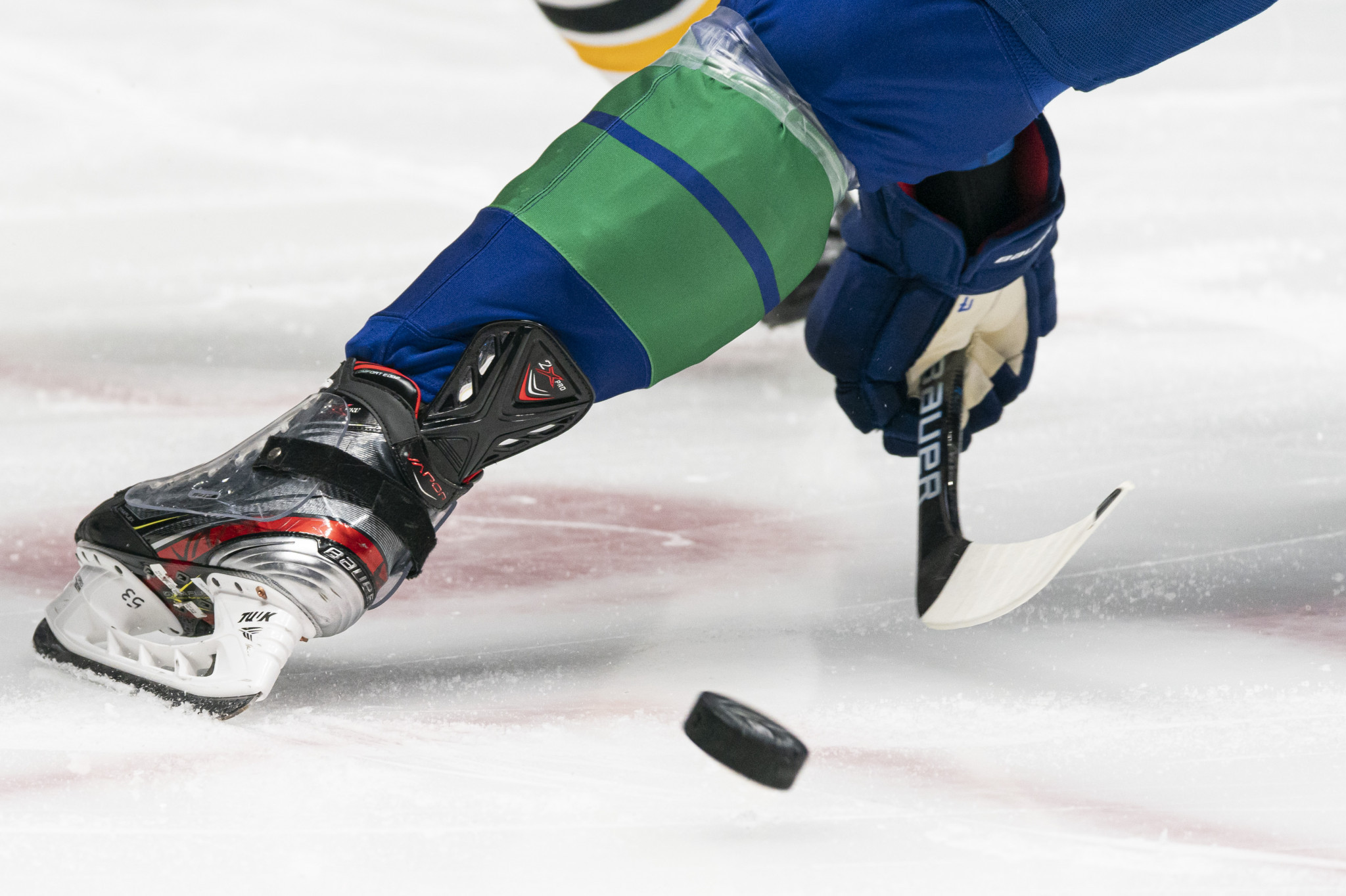 The players have been suspended for their participation in a match-fixing violation during a league game of the Belarus Extraliga Championship.

All seven players were involved in Mogilyov's 6-5 victory against Dynamo Molodechno on November 12 2019.

The Central Office of the Investigative Committee of the Republic of Belarus then opened an investigation into the match on November 13.

During the investigation, each of the players admitted that they had agreed to exert an unlawful influence on the outcome of the game in exchange for illegal remuneration.

The case will now be referred to the IIHF Disciplinary Board for further review and sanctioning.