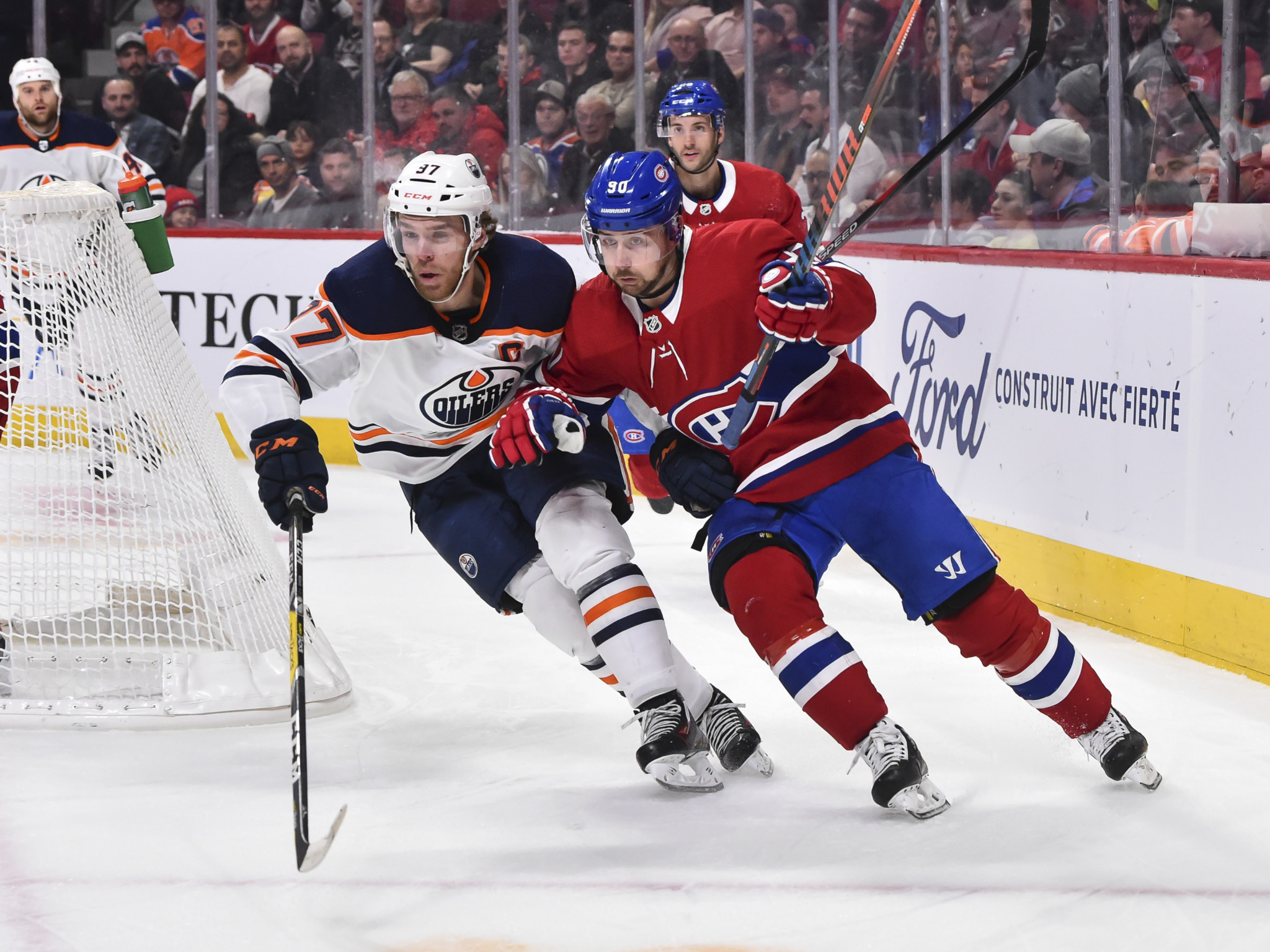 National Hockey League (NHL) players may be able to compete at the Winter Olympic Games again under a new collective bargaining agreement.

The NHL and the National Hockey League Players Association are currently negotiating to extend the collective bargaining agreement, which expires in 2022.

A provision allowing players to attend the Beijing 2022 and Milan Cortina 2026 Winter Olympic Games may be included, as reported by TSN.

NHL players competed at five consecutive Games from Nagano 1998 to Sochi 2014, with the season adjusted to allow Olympic participation by adding a winter break.

However players were prohibited from attending Pyeongchang 2018.

Instead, teams were primarily comprised of professional players from European leagues.

This saw Russia triumph with a side of players from the Kontinental Hockey League, defeating Germany 4-3 in overtime in the gold medal clash.

They prevented Canada from earning a third consecutive Olympic gold medal, with the country having to settle for bronze.

The United States have not won Olympic gold since the "miracle on ice" match against the Soviet Union at Lake Placid 1980.