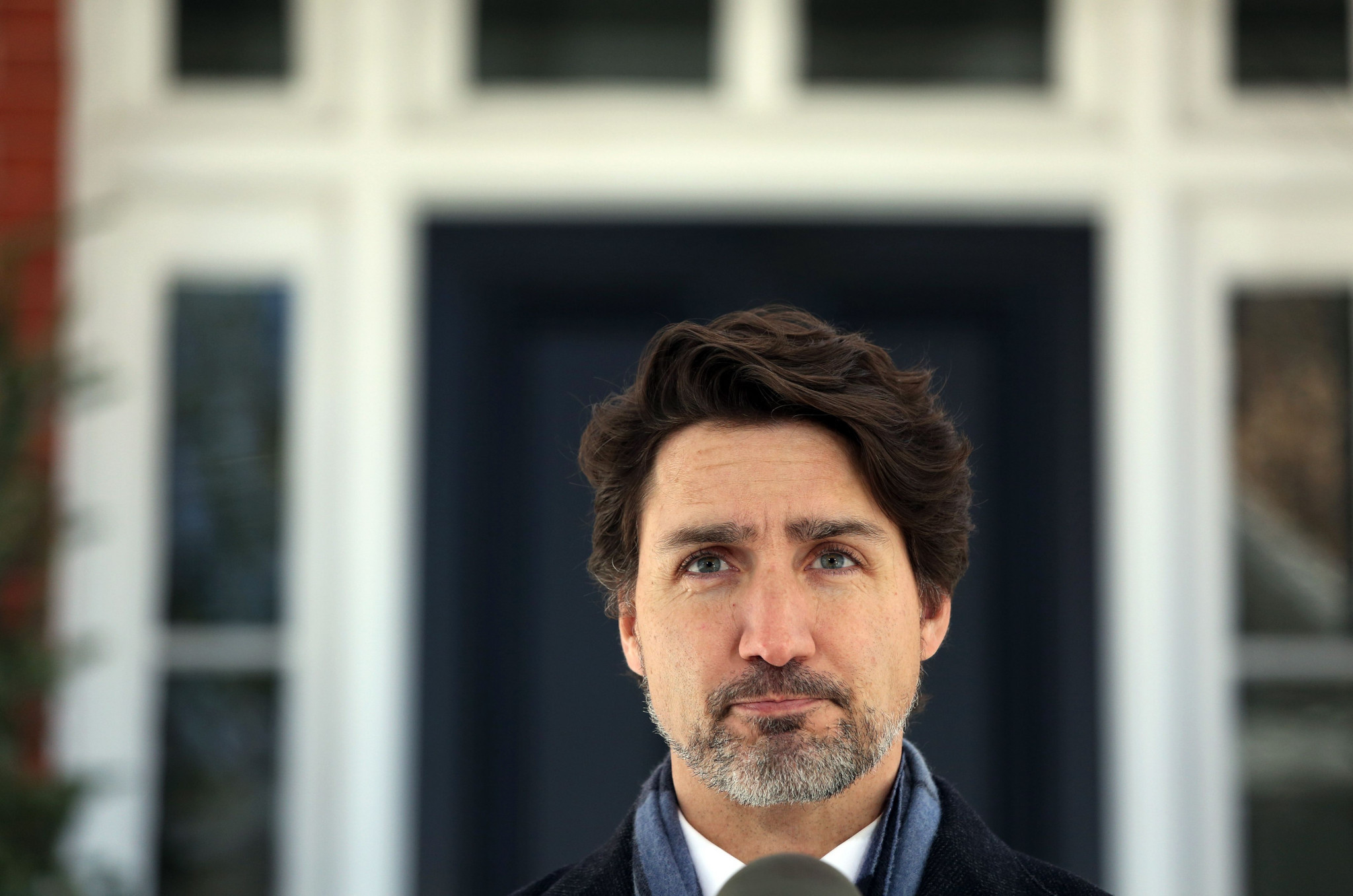 Canadian Prime Minister Justin Trudeau says the Government is "open" to having a National Hockey League (NHL) hub city in the country.

A round-robin contest is also set to be played among the top four teams in each conference to determine seeding for the playoffs.

"Three Canadian cities are asking for it," Trudeau said.

"Obviously the decision has to be made by the NHL and the cities and the provinces.

"Canada is open to it as long as it is OK'd by the local health authorities."

The NHL has narrowed potential hub cities to a list of 10, including Toronto, Edmonton and Vancouver.

The league has said it will not operate out of a Canadian city if players are subject to the mandatory 14-day quarantine currently in effect, however.

Players have been able to travel freely across the border to hold limited workouts in small groups at team facilities.

This is part of phase two of the NHL's "Return to Play Plan", with teams set to hold training camps on July 10 as they progress into phase three.

A date for the start of the Stanley Cup qualifiers has not yet been set.

The 2019-2020 NHL season was suspended on March 12 due to the coronavirus pandemic, with all training facilities closed.