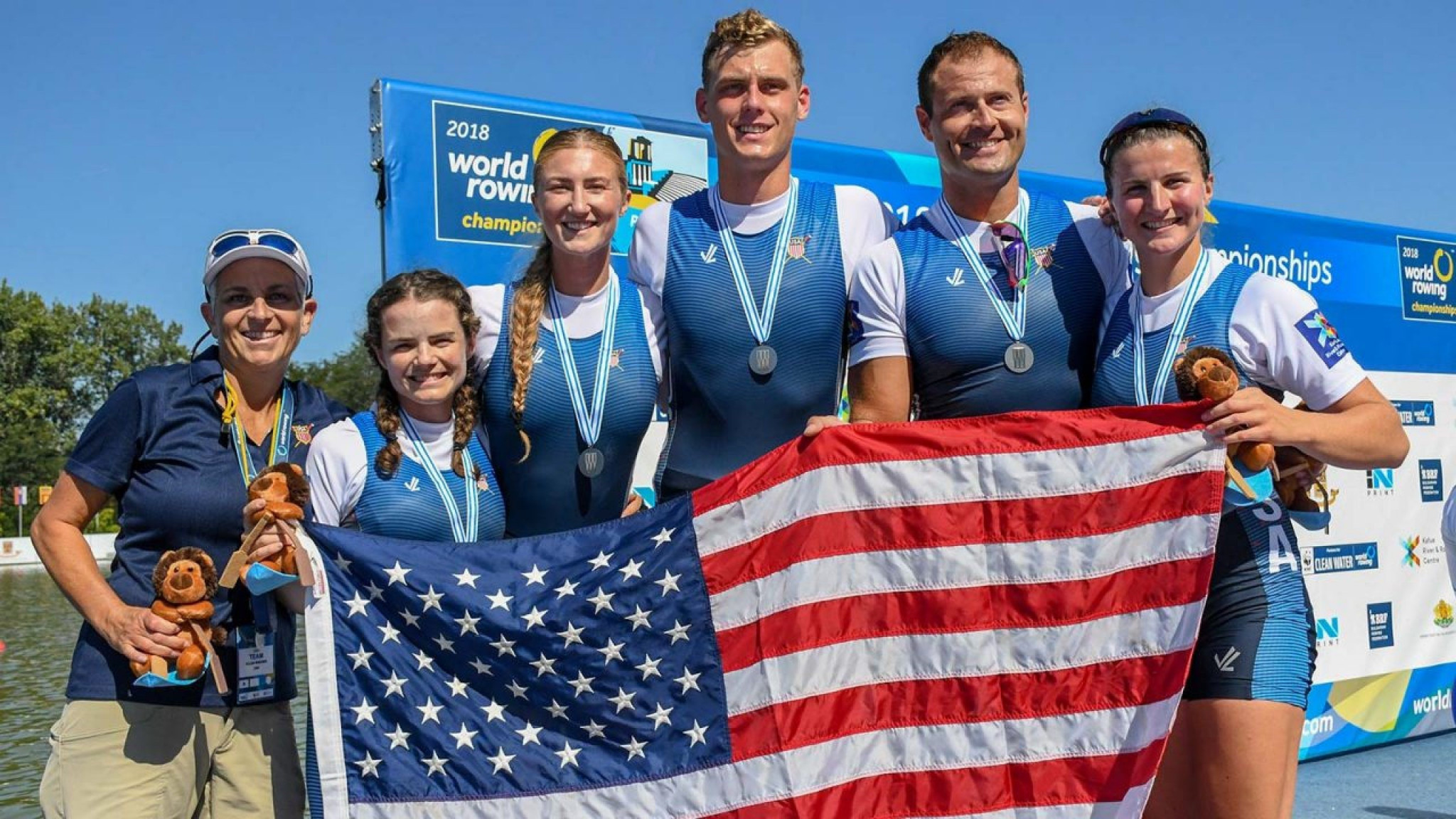 The first American training centre for rowers with disabilities in the United States, the USRowing Para Training Center-Boston, has opened in association with Community Rowing, Inc. (CRI).

CRI, based in Boston, is the largest public access rowing club in the US and has been supporting athletes with disabilities for over 30 years.

It was awarded a gold level Paralympic sports club status by the United States Olympic Committee in 2015.

Ellen Minzner, CRI's director of inclusion of advocacy, has fostered a relationship with USRowing, leading to the opening of the new training centre.

The Center, housed at the Harry Parker Boathouse in Boston, will enable Para rowers to train year round at the facilities and receive elite coaching in the run up to the Tokyo 2020.

"We are so honored by this new chapter in our relationship with USRowing," said Ted Benford, executive director of CRI.

"It enables USRowing and CRI to improve competitive opportunities for Paralympic athletes and also provides an inspirational pathway for anyone with a physical or intellectual disability to learn more about opportunities in rowing.

"The partnership will have an incredibly meaningful impact on our community and, we believe, the Para rowing community at large."

Minzner will enhance her relationship with USRowing by taking on an additional role as the organisation's Para high performance director.

Minzner is already the coach of the five-time silver World Championship medal winning US PR3 mixed four with coxswain crew.

"Ellen has done a fantastic job as coach of the PR3 mixed four over the past several years, consistently reaching the medal podium," said USRowing chief cxecutive Patrick McNerney.

"We look forward to her expanded role with USRowing as she takes over as our Para high performance director.

"She will bring a wealth of experience to the organization, as we take the next step in building our Para rowing programme."

CRI are due to host a Para rowing identification camp from May 31 to June 4 at the new training centre.

It will be for aspiring athletes with Paralympic eligibility who could represent the US in the future.

The US won a Paralympic Games silver medal in the mixed coxed four at Rio 2016.

The USRowing selection camp for the PR3 mixed four with coxswain is set to take place over the three weeks following the identification camp, with top athletes in the PR3 category from across the United States being invited to compete for a position.

The selected team will represent the US at the World Rowing Championships in August in Austria.

"Our goal is not just to select para crews, but to include para rowers and coaches from clubs around the USA to share a platform from which potential national team athletes can be identified and developed," Minzner said.