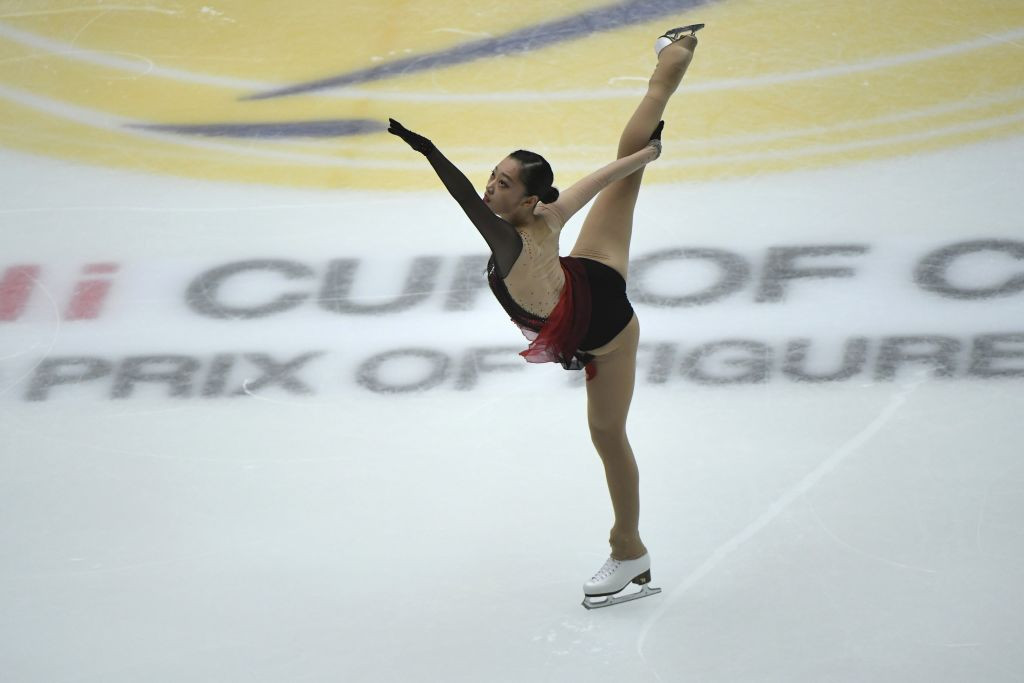 The Chinese capital, due to stage the 2022 Winter Olympic and Paralympic Games, has been provisionally awarded the event by the ISU.

The competition is scheduled to run from December 10 to 13.

According to the official ISU website, the 2020-2021 Grand Prix of Figure Skating season will include six stops and a final.

It is not yet clear whether the competitions will go ahead as planned due to the coronavirus pandemic, which forced the cancellation of the World Figure Skating Championships earlier this year.

The new campaign is due to begin with Skate America in October 23 to 25 in Las Vegas, followed by Skate Canada in Ottawa from October 30 to November 1.

The Cup of China in Chongqing is scheduled to be held between November 6 and 8, before the circuit heads to Grenoble in France the following week.

All events have been provisionally allocated by the ISU.