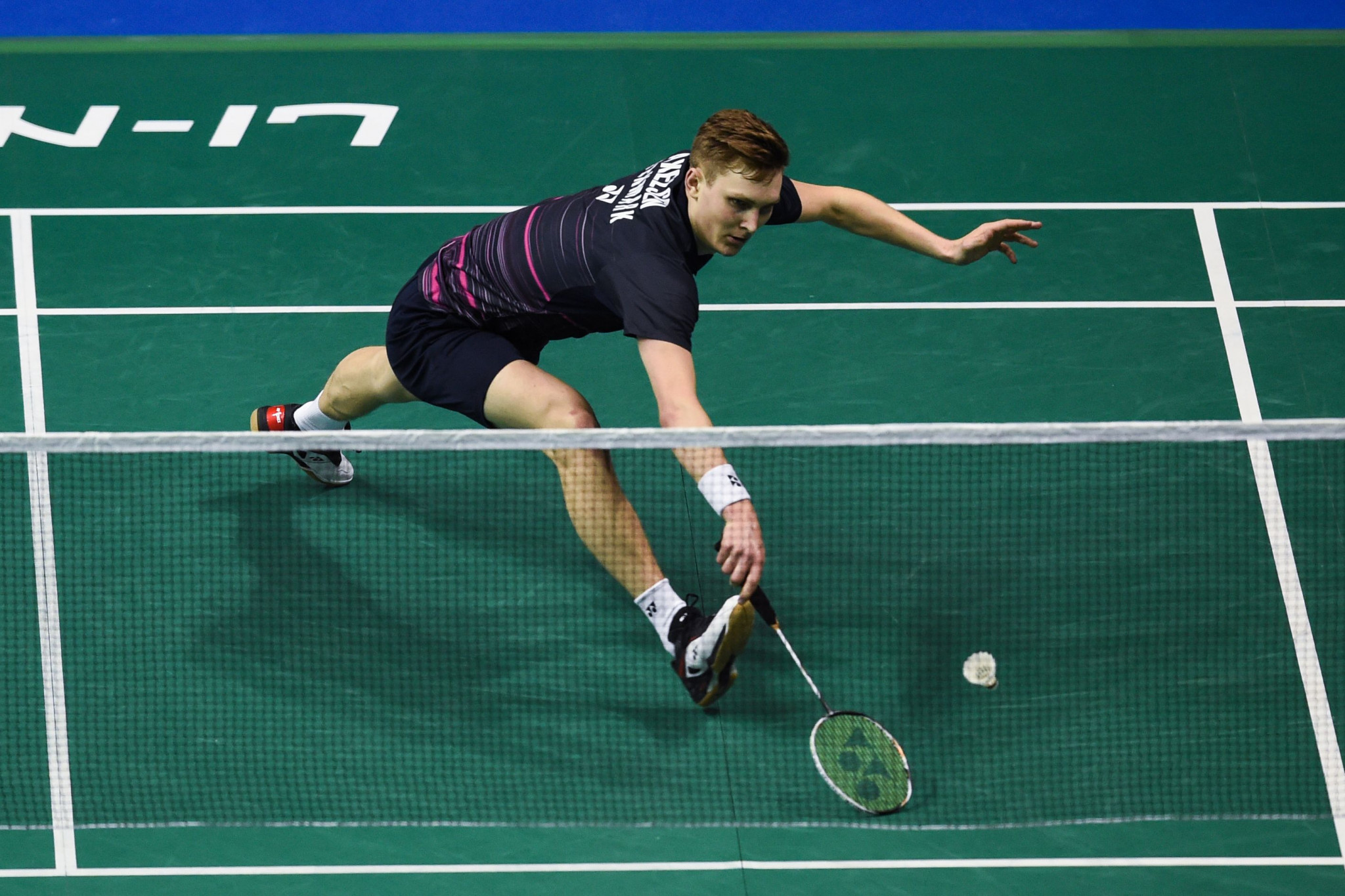 Rio 2016 Olympic bronze medallist Viktor Axelsen claimed badminton players will have to be "cautious" about the "extremely ambitious" schedule for the remainder of this year.

The Dane is preparing to return to competition following the suspension of sport in March.

Last month, the Badminton World Federation (BWF) released a revamped calendar after rescheduling a number of top-tier events that were previously postponed due to the coronavirus pandemic.

In total, 22 tournaments were set to take place over five months, starting with the Hyderabad Open from August 11 to 16.

The opening event has now been cancelled, with play instead set to start on September 1 with the Taipei Open.

Nonetheless, the revamped schedule has been criticised by some for its density and the lack of preparation time given to players, with Axelsen suggesting that he agreed with these concerns.

"It’s is an extremely ambitious plan, 22 tournaments have been planned in such a short span of time," he said, as reported by Indian television channel WION.

"The players will have to be very cautious since the risk of injury will be high.

"I hope players put a lot of thought before planning their schedule, because playing too many back-to-back tournaments is really tough on the body.

"I don’t know what the right thing to do is, but I have to be very careful with my body."

"Hopefully, by September, some of the international travel restrictions will be relaxed," the 26-year-old said.

"If that isn’t the case then it’s going to be very difficult for players to travel for events all over the world.

"We have to wait and see what happens, I’m just keeping my fingers crossed."

Axelsen voiced his disappointment on the postponement of the Games, but said he was now preparing to compete next year instead.

"It’s a real shame the Games had to be postponed," he said.

"However, it was the right thing to postpone the event.

"The crisis is far from over and there was no other option available.

"At this point, I’m just using all my energy to prepare for the 2021 Olympics.

"There's still a year to go for the Games and there will be a number of tournaments before the showpiece event.

"Currently, I am working on getting back into shape, so that I’m ready for tournaments when things get up and running."